What is Labour’s role in saving nature? 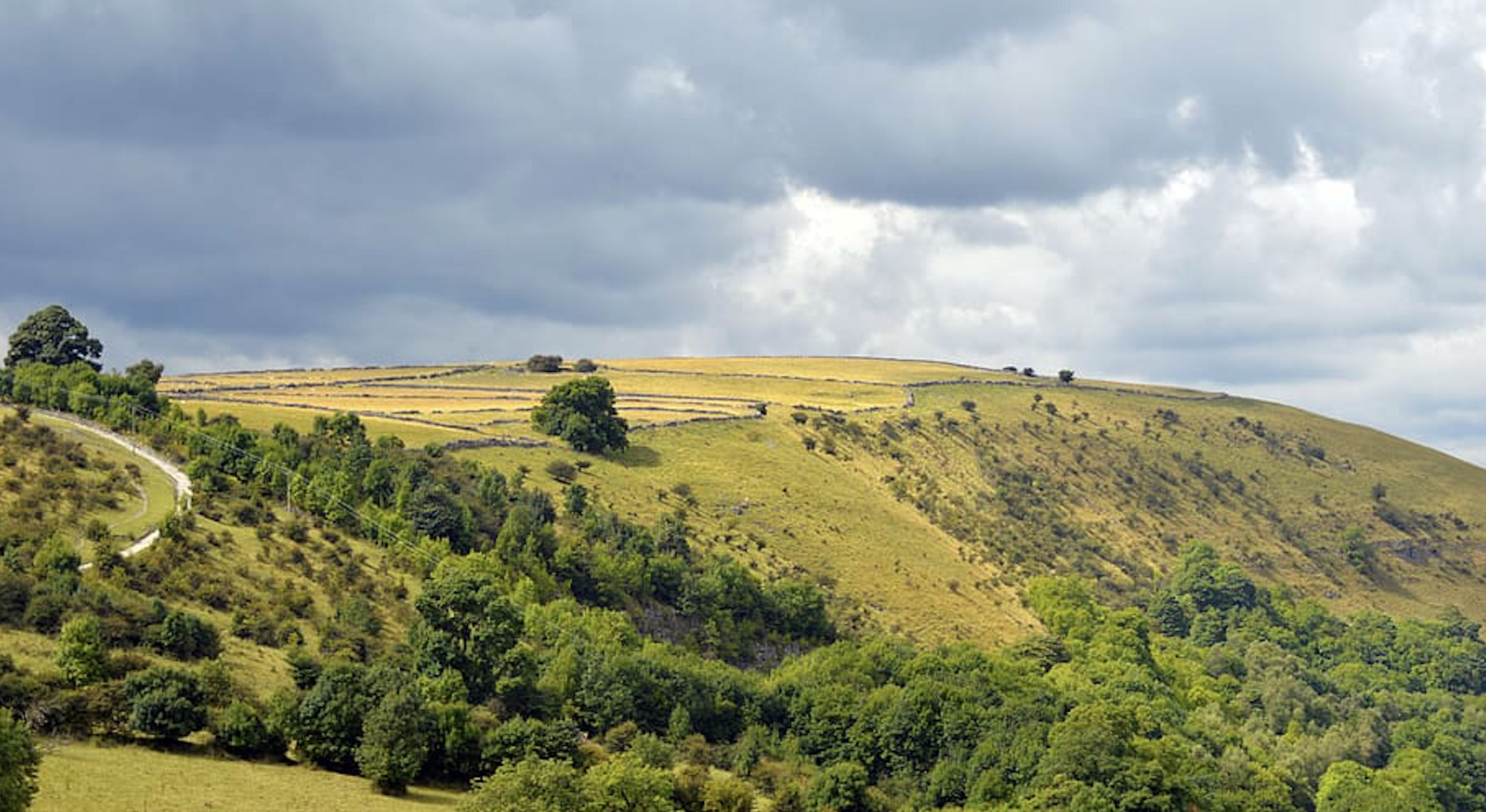 The Coronavirus outbreak has been rightly dominating parliamentary and the Government agendas since March. This brought a temporary halt to some of the important environmental domestic legislation that had been passing through parliament. These budding new laws, together with the negotiation of new trade agreements and global summits on climate change and biodiversity, means that the year and a half is going to be crucial for environmental protection.

The Government has promised to have a ‘world-leading’ ambitious environmental programme. The current state of our natural world means this ambition must be converted urgently into real change on the ground. Labour has a crucial role to play in helping to ensure that the crisis facing our natural world is tackled. The environment is one of the top three issues for younger voters, a core constituency for Labour. A comprehensive and credible plan for protecting and rebuilding the natural environment is an essential requirement for any would-be government and a speech from Sir Keir setting out his environmental vision would be very timely.

The crisis in nature

Last October, a comprehensive study by the RSPB of the state of the UK’s natural environment, confirmed our worst fears - the UK is one of the most nature depleted countries in the world, with more than one in seven of our native species facing extinction and more than half in decline. Hedgehogs, wild cats, hares, bats and butterflies are among the much loved species threatened. But, this is a global as well as a domestic issue. The IPBES global assessment, published a year ago, estimated that one million animal and plant species are threatened with extinction.

Labour must be a ferocious guardian of standards

During the lifetime of this parliament, Labour must be a relentless scrutineer, challenging the Government to deliver on its promises to help set our natural world on the path to recovery.

While Ministers have been at pains to stress that environmental standards will have been maintained, they have so far neglected to put any such commitment into law. Unfortunately, any regression is unlikely to make the front pages. Instead, it will probably be tucked away in the small print of trade agreements, secondary legislation or detailed policies.

Labour members of select committees will need to be robust in helping to scrutinise high risk areas, such as chemicals and food standards. The painstaking examination of statutory instruments by MPs and Peers will be more important than ever. Delegated legislation committees may sound dull but their work over the next twelve months will be critical.

Set piece parliamentary moments such as PMQs and oral questions, in which MPs can demand a response from the relevant minister, will be important in holding the Government to its commitments. We hope that Labour’s team of Shadow Ministers, which includes many long-standing and passionate environmental champions, will rise to this challenge.

Setting up a dedicated team on standards could help to identify and respond to potential threats. This could be located centrally, for example in the Leader’s Office, but with links to each of the shadow policy teams, so it can be strategic and cross-cutting. There may even be scope to do this on a cross-party basis.

Environmental justice should be championed

While Labour will not yet be able to progress its manifesto commitment for an Environment Tribunal, it will be able to keep a watchful eye on the setting up of Environmental Reviews in the Upper Tribunal which could be a step towards this. This is where the new watchdog, the Office for Environmental Protection, will bring cases when it considers public authorities have failed to uphold environmental laws.

Our rights will be under intense scrutiny by the new Constitution, Democracy and Rights Commission, which will also consider wider issues around the role of the courts. Making the case for environmental justice to be protected will be vital. A report published by Friends of the Earth and the RSPB last November is essential reading for anyone who wants to engage in these debates.

Also, Labour should demand that people should have the right to high quality, easily accessible green spaces, wherever they live - lockdown has brought these inequalities into sharp relief.

We must fight for powerful laws

The Environment Bill, the first dedicated environmental legislation for over twenty years, is in the middle of its parliamentary journey. Its importance at this point, with so much at stake, cannot be overstated.

We hope that Labour will support our efforts to improve the bill in the following three critical areas: