Oxford City Council's Cllr John Tanner, Board Member for a Clean & Green Oxford, writes about how the city is set to lead a pioneering new project to clean up its air. 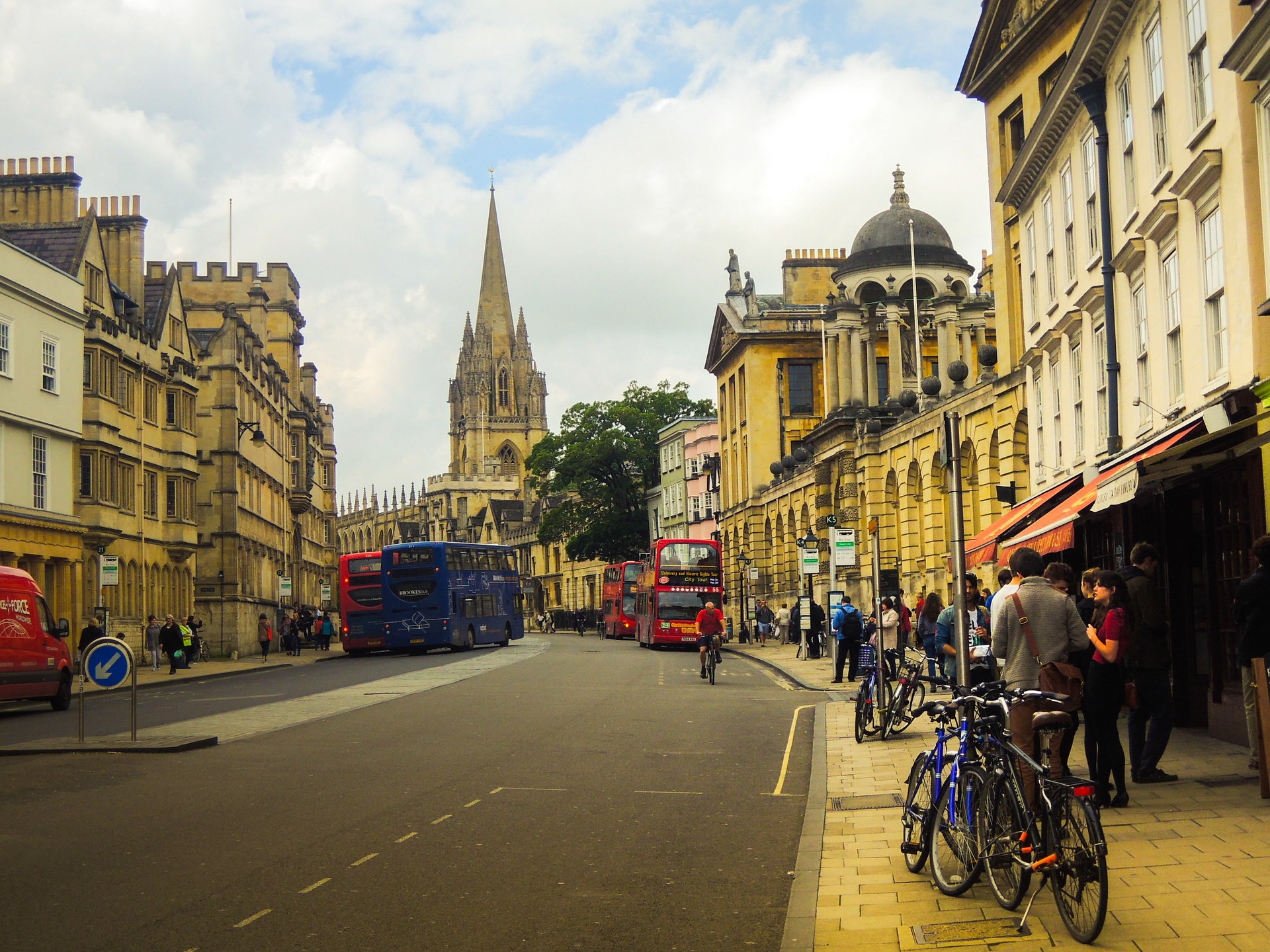 Oxford City and Oxfordshire County Councils recently announced an ambitious plan for a Zero Emission Zone in the centre of Oxford from 2020. This will be the first Zero Emission Zone (ZEZ) in the United Kingdom, and potentially the first in the world, designed to improve Oxford’s air quality.

Nothing is more important than the ability of residents and visitors to the city of dreaming spires than to be able to breathe clean air. The ZEZ will start in a small area around the pedestrianised Cornmarket Street. It will expand in 2025, and again in 2030, to cover the whole city centre.

Oxford has cut its polluting nitrogen-dioxide emissions by about a third in the last ten years across the city. But in the centre of this medieval town there are still some streets where NO2 is above the safe and legal maximum of 40 parts per million.

There is increasing evidence that NO2 and tiny particulates are damaging public health, especially for those with existing respiratory disease. The Tory Government was successfully taken to court for not acting to clean up the air in our cities in line with European Union rules.

Oxford already banned through traffic in the daytime in the city centre in 1999. We introduced a Low Emission Zone (LEZ) for buses only in 2013. Pollution levels fell sharply each time. But in the last couple of years that fall off in pollution levels has begun to plateau.

It is clear that we need to do more. And that is not straightforward in Oxford. Local government is split between the Labour-run City Council and the Tory-dominated County Council. While the City is responsible for measuring pollution, it is the County which is the highways authority.

Introducing an ambitious Zero Emissions Zone has therefore taken some careful negotiation. But the facts of pollution levels speak for themselves. The Conservative cabinet member for transport knows that the ZEZ will not just help Oxford: towns and villages well beyond the city limits will also benefit from more electric vehicles.

Three quarters of our pollution comes from traffic, making a Zero Emission Zone the obvious next step in cleaning up Oxford’s air. Only electric vehicles, bicycles and pedestrians will be allowed in the ZEZ. In 2020 it will affect mostly delivery vehicles, but from 2025 it will also extend to many of the city’s buses. Finally, from 2030 all traffic will be included, 10 years ahead of the government’s new diesel and petrol ban.

Electric heavy goods vehicles (HGVs) are not yet on the market. That is why we will combine the ZEZ with further restrictions on HGV delivery times. The City Council has a grant from Government to install rapid charging points for new electric taxis.

Enforcement of the ZEZ will be relatively easy. If Council wardens can hear a car or van’s engine it is breaking the law. If the vehicle is silent and still moving it must be electric. We are also experimenting with pavement charging-points for cars in our terraced streets.

But Oxford City want the Conservative Government to do much more. We asked the Chancellor of the Exchequer to raise the tax on diesel vehicles and use that money to help pay for a scrappage scheme for car and vans that use fossil fuels.

Public opinion of course is divided about the wisdom of a ZEZ. For some Oxford switching on to electric is long overdue. For others the ZEZ is another infringement of the right of motorists to drive wherever they wish.

But the ZEZ makes practical sense. It will both clean up the air and reduce Oxford’s carbon dioxide emissions. What's more, by 2019 the Oxford car factory will be manufacturing an all-electric version of the Mini car. Why would Oxford not get behind a local industry and help tackle climate change?

Cllr John Tanner is an Oxford City Councillor, and is Board Member for a Cleaner Greener Oxford.