The Fight to Save the Swansea Bay Tidal Lagoon

Back in September, Tonia Antoniazzi, MP for Gower, wrote for New Ground on why the Government needed to urgently back the Swansea Tidal Lagoon. 2 months on, and we're still waiting for a decision. 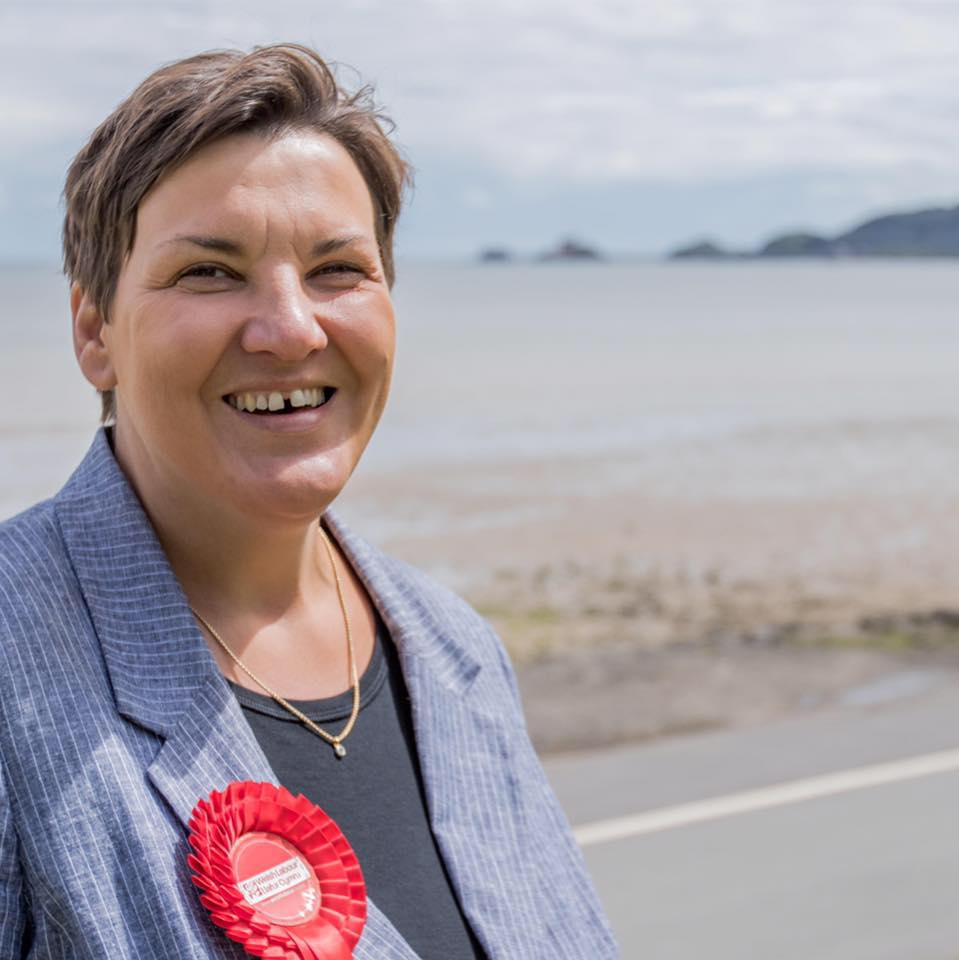 This hasn’t happened in a policy vacuum. It’s a direct result of the Conservatives scrapping subsidies for onshore wind farms, solar energy, biomass fuel conversion, killing the flagship green homes scheme, selling off the Green Investment Bank, scrapping the green tax target, and many more decisions taken as part of their sustained attack on renewable energy.

The Gower Regeneration project, a community-owned solar farm, has been supported by the Welsh Government. It is not something that would have been supported by the Conservatives. This serves as a telling case study into the contrast between a Labour Government’s support for new, renewable forms of energy and the Conservative’s slashing of support for them.

The Welsh Government is completely committed to renewable energy and, despite significant budget cuts passed down from Westminster, has supported projects like the Gower solar farm through its Energy Wales plan. Energy Wales is a framework and delivery plan for how Wales will transition to becoming a low carbon country. Only a few years after its inception, solar farms, such as the one in my constituency, are springing up as a result of the Welsh Government’s foresight on this issue.

In this harsh climate for renewables, new solutions and radical ideas are needed. As we scale back on the use of fossil fuels, the UK Government seems to think we can solely rely on fracking to meet our energy needs. They have already approved fracking under my constituency of Gower, the first Area of Outstanding Natural Beauty in the United Kingdom.

If we follow the path we are currently on, coal and oil will be replaced by tearing up huge parts of our national parks. Basing our energy policy on fracking is also a risk – research has recently uncovered that fracking produces much less fuel and profits than originally anticipated. We need a different way forward.

You have probably heard of the Swansea Bay Tidal Lagoon. The conditions around Swansea Bay make it perfect for a project of this nature, with both the River Tawe and River Neath entering the sea here. The proposal would build 16 hydro turbines and a six-mile breakwater wall around this area. Within just three hours of the turbine gates being shut, there would be a 14ft difference in water level inside the lagoon, with electricity being generated by incoming and outgoing water, four times a day, every day. This one project would generate enough energy to power 155,000 homes for the next 120 years.

Where the Government’s short-sightedness has created a huge hole in our capacity to power our country in future years, the Swansea Bay Tidal Lagoon offers a way forward.

The benefits aren’t just environmental. West Wales was found by the Inequality Briefing to be the poorest region in Northern Europe. Large infrastructure projects are few and far between. The Swansea Bay Tidal Lagoon offers a rare glimpse of UK Government-provided hope in an area that is too often forgotten about by those who currently run Westminster.

The project has a projected £1.3bn capital spend, the majority of which will be spent in Wales and across the UK. The construction period is expected to contribute £316 million in Gross Value Added to the Welsh economy, and £76 million a year thereafter. In an area still struggling to recover from the loss of mining and manufacturing industries, the Swansea Bay Tidal Lagoon offers yet another solution.

Yet despite £35m having already been invested, despite the Government-commissioned Hendry Report calling for the project to be signed off on ‘as soon as possible’ and despite the 2015 Conservative manifesto promising the Lagoon, the Government still hasn’t signed the project off. The proposal – which could offer so much for West Wales, is effectively sat on Theresa May’s desk gathering dust, waiting for sign-off.

Investors’ money won’t last forever. David Stevens, the founder of Admiral Insurance recently said that “if there’s no evidence that the Government is committed then at some point the patience of investors will be exhausted”. He’s been proven right. Swansea Tidal Lagoon investors have now reportedly decided to delay further investments in the proposed £1.3 billion project, fearing it could be further stalled due to the Government’s indecisiveness to give it a final go-ahead. With money running out, it is reported that staff have been asked to cut back to four-day working weeks. Unless the Government acts, in the words of Stevens: “an opportunity will have been lost and it will be very hard to piece together again in future”.

Labour’s Welsh Government and First Minister Carwyn Jones are delivering through the Energy Wales programme. Labour’s Swansea Council and leader Rob Stewart are delivering through the City Deal they have won for Swansea. But when the Conservatives in Westminster have a chance to deliver – for renewable energy, for investment, and for my constituency of Gower – they dither and delay.

Ultimately, it’s not just my constituency that would feel the benefits of this project. Swansea Bay Tidal Lagoon is a pathfinder project. It offers a completely scalable blueprint for the whole programme, opening the opportunity for a fleet of tidal lagoons across the country of varying sizes. Economies of scale apply, so the proposed follow-up larger lagoons could provide an even cheaper energy price.

The Swansea Bay Tidal Lagoon is, therefore, the litmus test for a renewable energy revolution across the UK. I would urge all supporters of renewable energy and economic development to write to their local MPs asking them to raise the issue in Parliament and lobby the Government to sign off on this historic project.

It may come down to a choice between gambling on an inefficient method and risking our country’s natural heritage with fracking, or signing off on the Swansea Bay Tidal Lagoon. The Government will have to choose the path forward in the coming months.

Tonia Antoniazzi MP is the Labour MP for Gower. She tweets at @ToniaAntoniazzi

To sign Tonia’s petition calling on the Government to sign off the Swansea Bay Tidal Lagoon, visit toniaantoniazzi.co.uk/tidallagoon