A Socialist Transport Network- the next Labour Government can build on the approach being taken in the Liverpool City Region.

Cllr Liam Robinson chairs the Liverpool Transport Committee and MerseyTravel and is Liverpool City Region portfolio holder for Transport and Air Quality. He joins us for our discussion on green transport at Labour Conference in Liverpool alongside Shadow Transport Minister Rachael Maskell MP Find out more 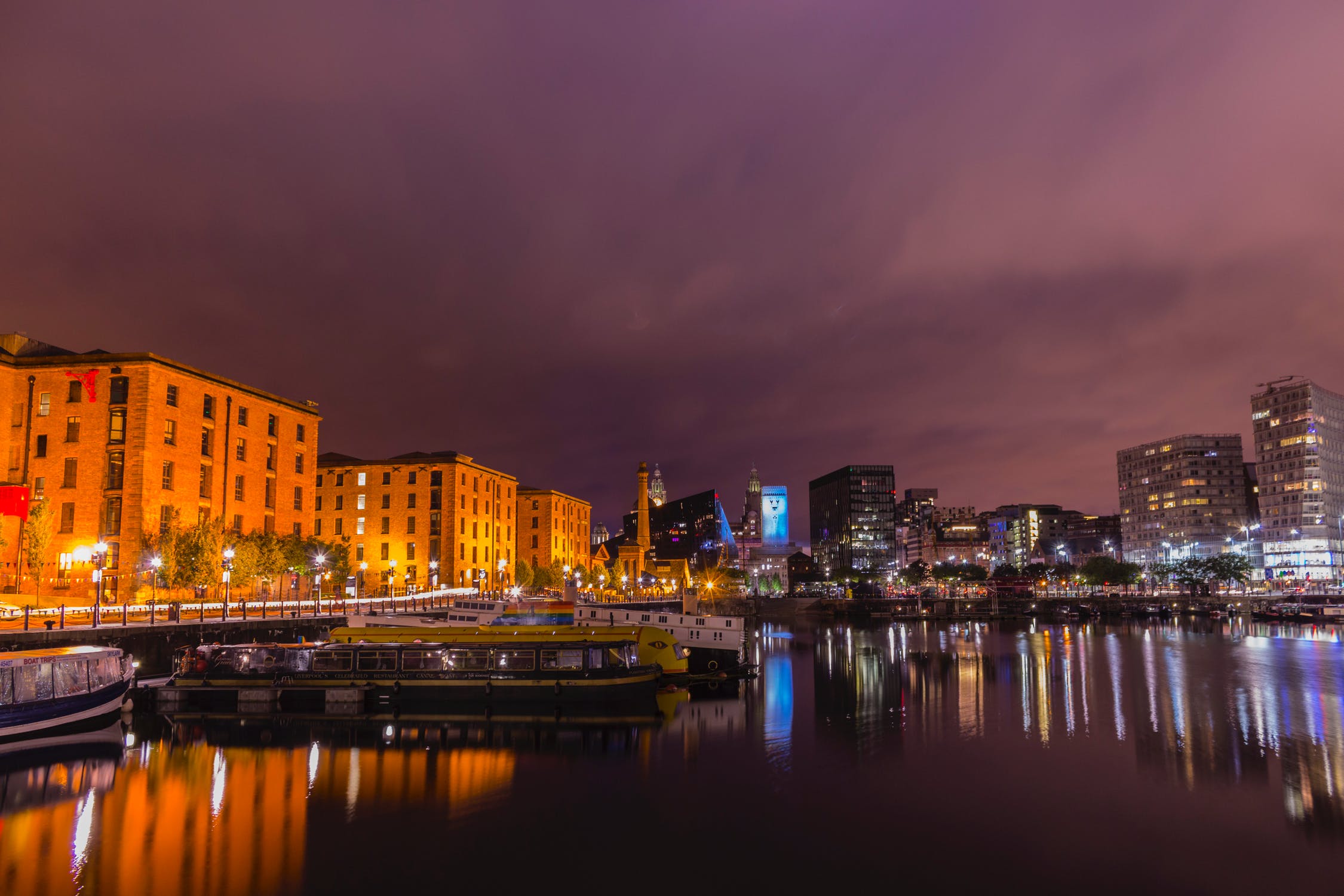 Transport is the lifeblood of a local area and it’s economy and that is particularly true of the Liverpool City Region. Public transport is a key part of ensuring that we reduce emissions and tackle climate change but in ensuring all areas have a quality, accessible and affordable service it is a key part of the equality we promote to get people to jobs, training and school to grow our local economy. The approach we are taking in the Liverpool City Region, led by Labour’s Mayor Steve Rotheram, is very much the building blocks of a socialist transport network that a Corbyn –led Government will build upon.

The local Rail network is at the heart of our approach. Since 2003 Merseyrail has been devolved to the Liverpool City Region and has transformed from what was once “Miseryrail” to the best performing local network in the country as Labour locally has made sure passengers needs of a reliable, safe, well staffed and affordable train service have been delivered. To take it to the next level we have also just procured a new state of the art train fleet to replace the current 40 year old stock. These new trains will be faster, more spacious and have a much reduced carbon footprint. They will also have a pioneering “sliding step” at all doors meaning wheelchairs and others with mobility challenges will be able to get onto the train independently at each door without the need for a ramp to be put down- making our railway the most accessible in the country. Best of all, this new fleet will be owned by the people of the Liverpool City Region; all 1.6 Million of us; we have rejected the privatised leasing model as it is 30% cheaper for us to publicly own them- a great example of how public ownership really is the best way. As this will be the first publicly owned rail fleet, we believe the re-nationalisation of the railways starts here on Merseyside!

We are also working very hard to get more people travelling by bus. We have always been proud that all local pensioners and disabled residents get not only free bus travel but free local rail and ferry travel too. In fact we know that for every £1 we spend on this it is worth £3 locally in a boost to the local economy as well as savings to the NHS and social services in reducing isolationism. However, getting young people onto the bus is vital too, and since we introduced the Young Persons Affordability Project in 2014, young people’s patronage has rocketed by 168%. This has included the launch of an all day, whole region “My Ticket”, all child tickets being available to 19 and a number of fare cuts. To make things more sustainable 70% of the local bus fleet are now low emission vehicles and we are now going through the process to use the new devolved bus powers to build a truly integrated network.

However to take this to the next level we need a Labour Government- putting passengers at the heart of decisions by renationalising our railways, capping fares and introducing free bus travel for under 25s. But we also need to significantly improve links and infrastructure across the North, that’s why we’re delighted Labour will deliver “Crossrail for the North”- we estimate that the Liverpool-Manchester new line would cost around £4 Billion, but our economic forecast is that it could generate £16 Billion in growth. Much done, but much to do, Labour’s transport vision in Liverpool will deliver for the many not the few.