Hubbub's CEO Trewin Restorick writes for SERA on what he believes the political and policy response should be to the plastic problem at a time when public concern has reached an all-time high. Hubbub is a charity that design campaigns that seek to inspire people to make healthier, greener lifestyle choices. 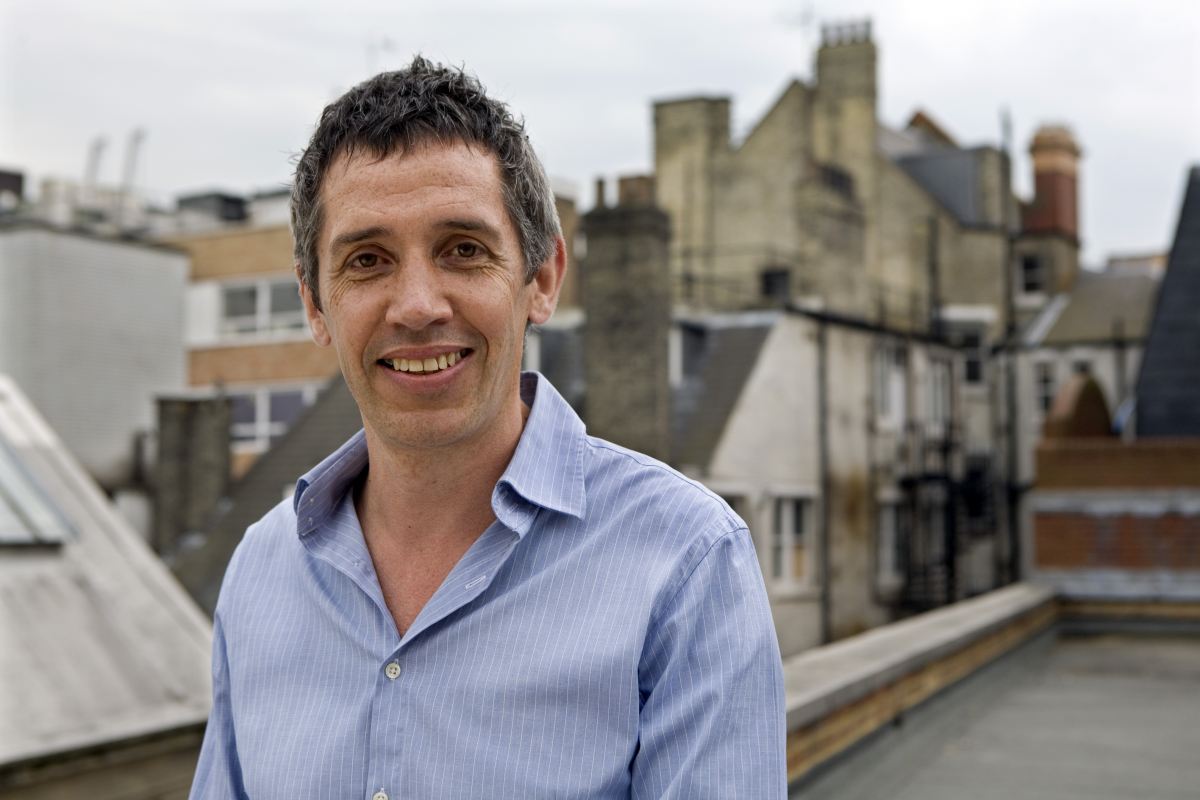 Public concern about the impact of plastic on the environment has reached an all-time high.  David Attenborough’s Blue Planet was the catalyst that brought the issue into the mainstream but public awareness had been growing for a while.

The plastic bag carrier charge which reduced use by 83% and has donated over £66 million to good causes demonstrated to the public that change could happen.  Sky’s Ocean Rescue campaign highlighted the impact that plastics has on ocean life whilst Hugh Fearnley Whittingstall’s coffee cup campaign illustrated that plastic is found in unexpected everyday items.

The cause for concern is real.  Mass production of plastic only started in the 1950s but since then an estimated 8.3 billion tonnes has been produced.  A million plastic bottles are bought around the world every minute and if current trends continue there is forecast to be a 40% growth in plastic production in the next ten years.

The problem with this massive growth is that plastic takes more than 400 years to degrade so most of it exists in some form.  Much is ending up in our oceans with some estimating that by 2050 the plastics in the sea will weigh more than the global fish population.

The Conservative government has been quick to jump on growing public awareness.   Driven by a desire to find a topic that resonates with young people and seeing a chance to rebuild a political reputation, Michael Gove has been at the forefront of a mass of public statement’s linked to the government’s 25 year environment strategy.

These statements have included a commitment to eliminate all avoidable plastic waste within 25 years, consultations on taxes for takeaway containers, a proposed introduction of a Deposit Return Scheme and a new £60 million fund to tackle the problem.

Companies have also responded with a mass of statements released over the past few months.  The retailer Iceland has pledged to go plastic free on its own brand products by 2023.  The pub chain Weatherspoon has ditched the 70 million plastic straws it uses every month and Starbuck’s has introduced a ‘Latte Levy’ of 5p on all disposable coffee cups with the collected money being donated to charity.

Given the scale of public concern and the steps being taken by many large companies it is likely that plastics will remain on the agenda.  What then should be the political response?  From the perspective of Hubbub www.hubbub.org.uk  policy should concentrate on the following four areas:

A coherent policy response to single use plastics would address a significant and growing environmental concern and respond to an issue that is generating increasingly public debate.

Trewin Restorick is CEO of Hubbub and tweets at @trewinR.

The SERA blog often hosts articles from MPs, MEPs, Councillors, SERA Members and environmentalists. The views expressed here do not necessarily reflect those of SERA.