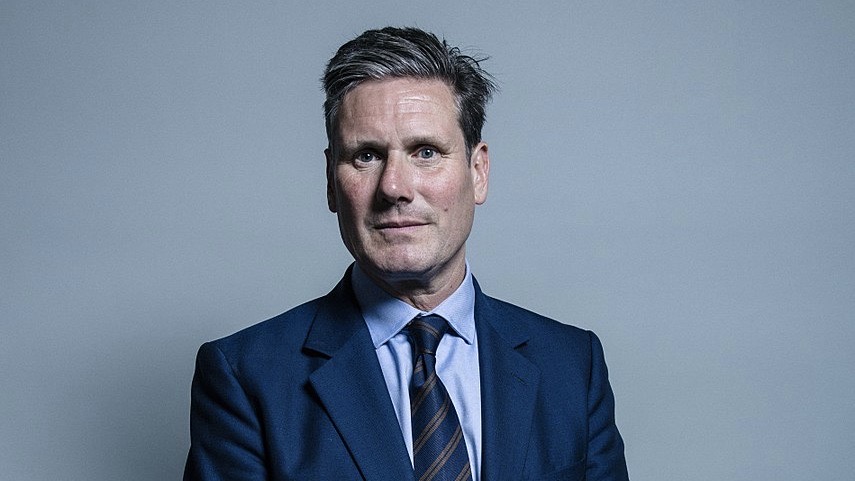 “We looked hard at the record and competences of all of the candidates and it was very clear to us that Keir stood out as the candidate who had consistently supported SERA’s positions within the party and in Parliament – opposing the expansion of Heathrow airport, standing up to protect environmental legislation in the Brexit debate, and campaigning with us on air quality.

“Most importantly, we are in a race to tackle the climate emergency. We need a leader who can take on the Government now and who has the experience and broad appeal to take Labour into power and urgently deliver the measures needed to address the looming climate emergency.”

Keir Starmer responded to this and said:

"We are living through a climate emergency. If elected Labour leader, I will make tackling climate change our number one priority and hard-wired into everything we do.

"Another future is possible, but we have to fight for it."

SERA members will also have the opportunity to vote for candidates for themselves. SERA will invite candidates to address members directly – both through articles on this website and through possible climate hustings. SERA members are entitled to vote in the Labour Party leadership and deputy leadership election. This is how you can participate.

Members of the Labour party do not need to take any action. They will receive a vote automatically and won't receive a second vote as a SERA member.