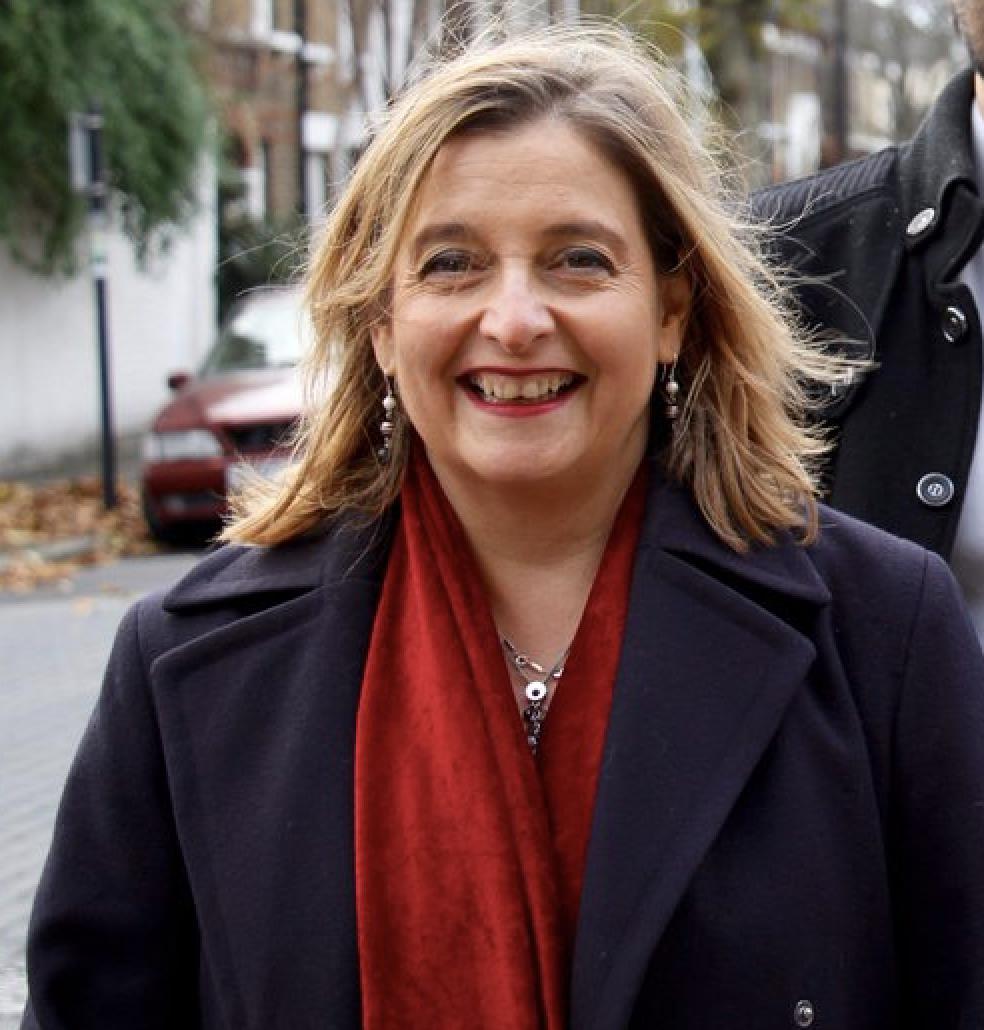 Samantha Heath never reached five feet tall, but she was tall for her height and her impact on the environment immediately around her and for the whole of London was and is profound. Samantha was one of the first London Assembly Members elected to the newly formed Assembly in 2000. Samantha played a significant role as both the Deputy Chair of the Assembly 2003-04 and also as the first Chair of the London Assembly Environment Committee 2000-04, pushing forward many of the strategies to deal with issues that London and other global cities still grapple with today. As a member of the SERA Executive, Samantha was a key figure in our campaigns around air quality.

Samantha originally trained as a Civil Engineer at Heriot-Watt University – then as now a rare choice for a woman. After graduation, she worked for 10 years for Robert McAlpine Ltd and lectured at Greenwich University from 1992.

Alongside her University role, she developed her political career and her involvement in environmental issues. She was elected as a Wandsworth Councillor in 1994 and in 2000 was elected as one of 25 London Assembly Members, serving alongside Ken Livingstone, the first Mayor of London.

Once elected as an AM, Samantha wasted no time in getting the Environment Committee and the GLA staff focused on the urgent need to address climate change and improve air quality. The Environment Committee produced reports calling for a Low Emission Zone, implemented some years later - and now to be joined in 2019 by the Ultra Low Emission Zone. Samantha also worked hard on ensuring an Energy Strategy was developed that focused on renewable energy. She was instrumental in getting the London Energy Partnership off the ground - – a body which brought together private, public and academic representatives. She became its first chair when it was launched in 2004.

Samantha also chaired the London Sustainable Development Commission, where she was the Mayor’s representative on its Energy Taskforce. Here she pushed hard for and was successful in seeing the GLA adopt a Carbon Emission Reduction Target, making London one of the first cities to adopt such a target.

Subsequently, Samantha became the Chief Executive of the London Sustainability Exchange, where she worked until 2018. LSx works with many local groups, particularly on air quality Citizen Science projects, leading local groups to demand further improvements in cleaning up London’s air.

She spoke at many conferences and contributed to many studies. Her expertise in air quality also led NICE, the health body, to recruit her to its air quality public health advisory committee, which has produced a number of reports on indoor and outdoor air quality.

As well as a passionate campaigner and committed SERA Executive member for many years who did so much for the cause, Samantha was also a good friend to many of us. She will be deeply missed