Richard Corbett MEP, the newly elected Leader of Labour’s MEPs, writes for SERA on why it's up to Labour to keep the environmental pressure on the Tories during the Brexit negotiations. 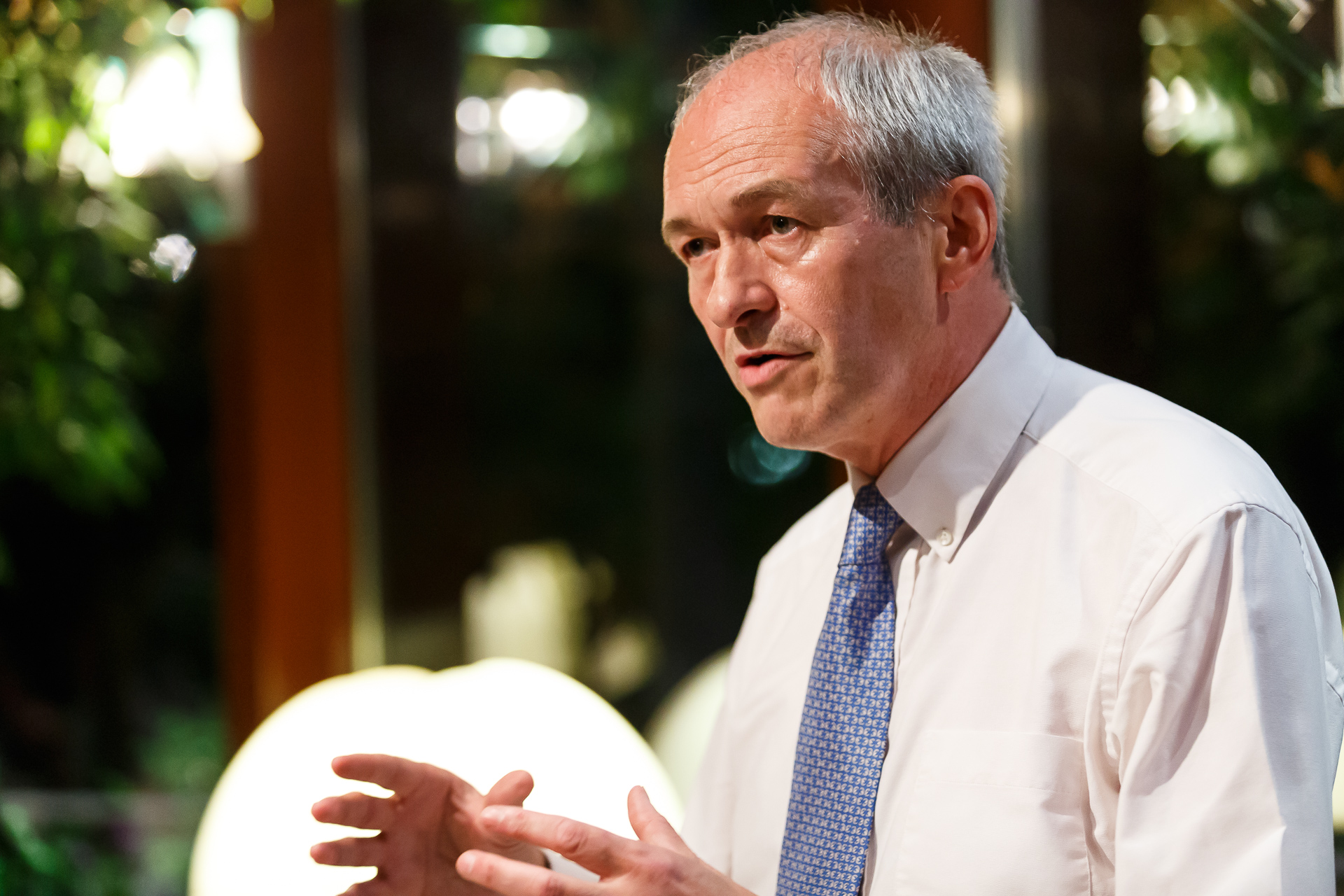 There can be few areas where the importance of supranational cooperation is more obvious or necessary than on environmental issues. The UK has often been a leading voice on environmental issues within the European Union, and the need to meet the high standards set at EU level has undoubtedly been of benefit to our air quality, beaches and health, not to mention our renewable energy industry.

As the newly elected Leader of Labour’s MEPs, I believe it is vital that we ensure that Brexit, assuming it happens, does not mean a return to Britain becoming the ‘dirty man of Europe’.

And make no mistake: there is a serious danger. Free-market-at-any-cost Brexiters like Jacob Rees-Mogg, who has argued that Britain should slash environmental and emissions standards ‘a very long way’, see Brexit as a way to throw environmental legislation on their bonfire of red tape, the acrid smoke from which would choke our countryside, our children and our communities. They must be challenged and resisted by MEPs, MPs and campaign groups like SERA.

The challenge of transferring the EU legislation onto the UK statute books is already being cited as an excuse for removing or watering down vital protections. Andrea Leadsom, when she was Secretary of State for Environment, Food and Rural Affairs (DEFRA) (and who, before she was appointed, had to be ‘persuaded’ that climate change was real), gave evidence to the Commons Environmental Audit Committee that copying up to a third of EU environmental legislation will simply not be possible because there will be no UK bodies in place to apply or enforce the legislation.

Setting up an oversight agency for environment and climate change obligations (as with many other sectors which currently have pan-EU agencies ensuring rules are applied and standards met) will be costly and time-consuming, and will essentially duplicate the work that is already being done by the European Environment Agency (EEA).

It is entirely possible that vital legislation such the Birds and Habitats Directives, which help protect our wildlife, natural landscapes and marine environment, could be disapplied without a second thought if the government is successful in awarding itself the Henry VIII powers to amend primary legislation without full parliamentary scrutiny.

There is anyway a lack of clarity over the Tories’ intentions more generally. None of the white papers published by the UK government to date mentions anything to do with the thousands of pieces of climate and environmental legislation that we have agreed at EU level. Not only is this legislation vital for the UK’s environment, but it is actually key to us being able to sell our goods onto the single market.

To take one specific issue that the EU is already concerned about; how to respond if Brexit takes the UK out of the EU Emissions Trading Scheme (ETS). The UK was a pioneer of this ‘cap and trade’ scheme for controlling and eventually reducing carbon dioxide emissions, and UK businesses have invested in implementing the system which rewards greener technological solutions and restricts imported heavy goods with high carbon content (such as Chinese steel) from entering the single market. The EU is concerned that if the UK leaves this successful scheme, the British may sell off all of their allowances back into the market and depress the price of carbon in the EU, reversing the progress already made. EU institutions are already looking at supporting new wording designed to prevent this - another aspect of Brexit of which the UK government seems either unconcerned or unaware.

As the Tories’ chaotic Brexit process careers from crisis to calamity, Labour is right to ask whether we can have any confidence in the ability of Theresa May’s government to tackle the complexity of the issues involved, when there isn’t even an environment team in DExEU. With 80% of the UK’s environmental laws having been developed with the EU, the task is a considerable one. And it is clearly a task for which this government is wholly unprepared.

The British public will not, however, accept such complacency on the environment. Indeed, eighty per cent of the public support having the same, if not higher, levels of environmental protection for the UK if it leaves EU. It is incumbent upon Labour spokespeople, and groups such as SERA, to keep these concerns in the public debate, and pressure the government to come clean on environmental issues. There is already a toxic atmosphere and a lot of hot air around much of the Brexit debate, let us work together to ensure that the Tories are not able to get away with actually poisoning our air, waters and natural habitats.