Power cut: The end of the line for the Tory's rail ambition

By abandoning rail projects across the UK, the Tories have given up on any pretence of a pioneering vision for public transport. Joe Fortune, SERA Exec Member writes. 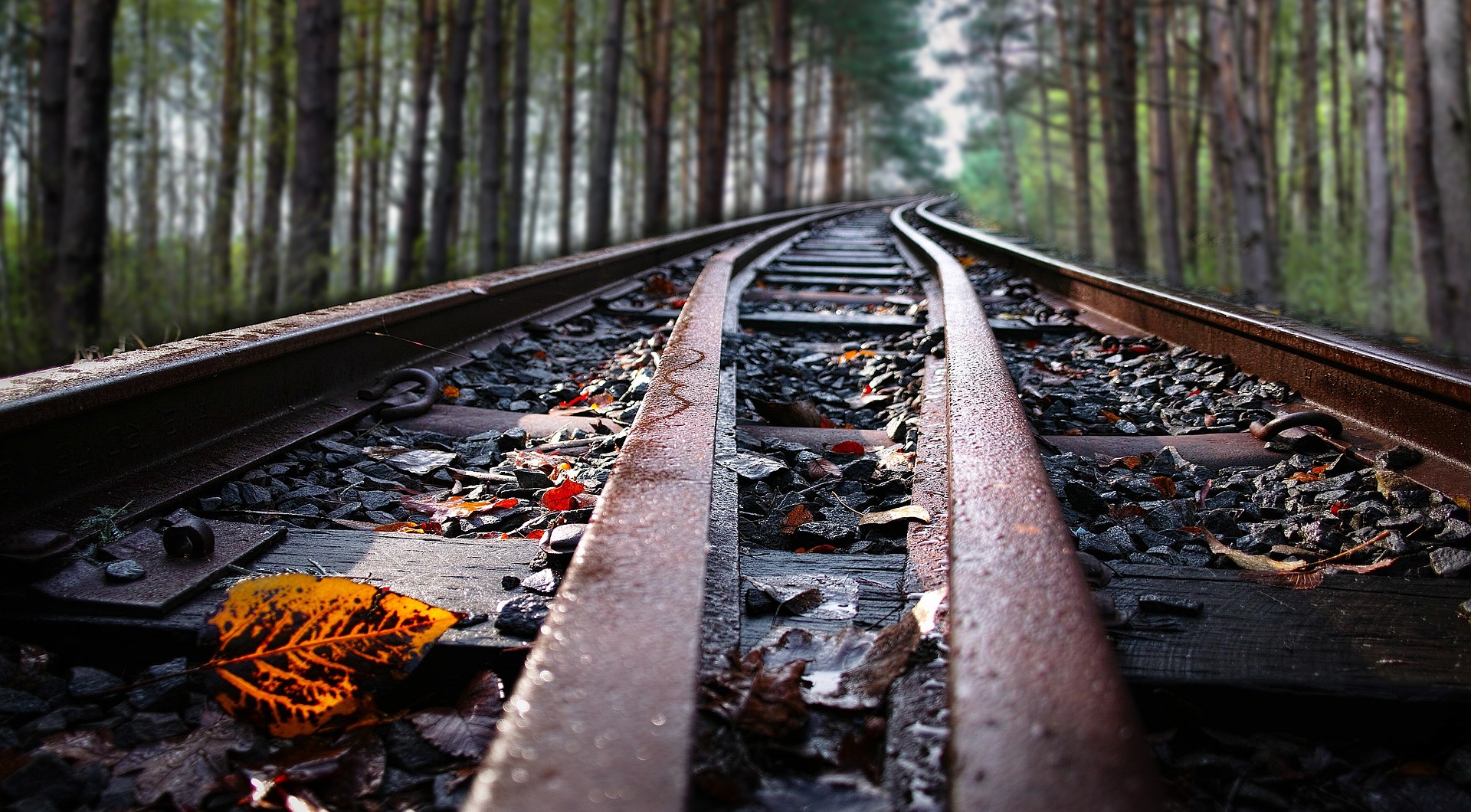 Electrification of the Midlands line? Scrapped.

The power cut the rail network received from Secretary of State for Transport just before his holibobs is a very large and bitter pill for swathes of the country to swallow.

The Department for Transport must be feeling very long in the mouth – they desperately want to be a serious player, a world class client, a world class delivery agent. They want to be at the vanguard of the new generation of Victorian infrastructure pioneers and investors but what they have been reduced to is a series of underwhelming press releases aimed at quietly climbing down from previous bullish claims.

Long gone are the heady days where they got on with Treasury, and both Departments’ political masters colluded to add up huge investment sums made up of imaginary money, spent money and previously allocated money in order to shout from the rooftops about how they are not talking Britain down and were getting on with investing for the future. Pretty much every region of the country stood on the cusp of winning the Euro Millions to develop the transport system of their dreams. Woe betide anyone who was not able to match this ambition and vision.

Flash forward to Summer 2017 and this looks a very different picture. Projects heralded as integral to the 'Northern Powerhouse' just six weeks ago have swiftly been abandoned. The government's rail legacy is one of broken promises and u-turns, as public transport - which could be a major tool to combat climate change - is underfunded and ignored. The only place where ambition could be said to still apply is London: whilst the rest of the UK saw investment plans scrapped, the Government announced it would press ahead with Crossrail 2, despite the imbalance of spending.

The schemes and enhancements which have been canned or soon face the chop have in some cases already achieved their cynical purposes – they have won votes, arguments and critically, time. Yet the careful and detailed work which has painstakingly proved the case and the wisdom of the ex-schemes has taken years. These projects were, and are, required - as anyone with experience of public transport outside of the capital so clearly knows.

The disparity in infrastructure investment across the nations and regions makes for stark reading – recent IPPR figures suggested those living in the North of England receive £282 of transport spending per head, whilst London gets a staggering £680. Yet the stats seem to make little difference to those with their hands on the purse strings and on the draft contracts. As users of public transport we can see and feel the effect of this lack of investment, when we recline on the pacer train, when we hustle towards a two-car service or when we consider leaving the car at home.

Let us not allow them to forget their promises or the detailed and careful work they have commissioned. Whilst it seems the age of the neo-Victorians is coming to an end and something between managed decline and making do and mend is the way forward, all the news outlets, groups, users and parties must keep the pressure up. We have still to demand better. If we do not, a vacuum of transport political chat and activity could give rise to even worse ‘bold’ and ‘visionary’ decisions

Joe Fortune is an Executive Member of SERA - Labour's Environment Campaign. He tweets at @FortuneJF.