Cllr Tom Hayes, Oxford City Council portfolio holder for Safer, Greener, Environment writes for SERA about the outcome of Oxford's Citizen Assembly on Climate Change and the Council's consequent climate emergency budget, which reflects the views of the Assembly. 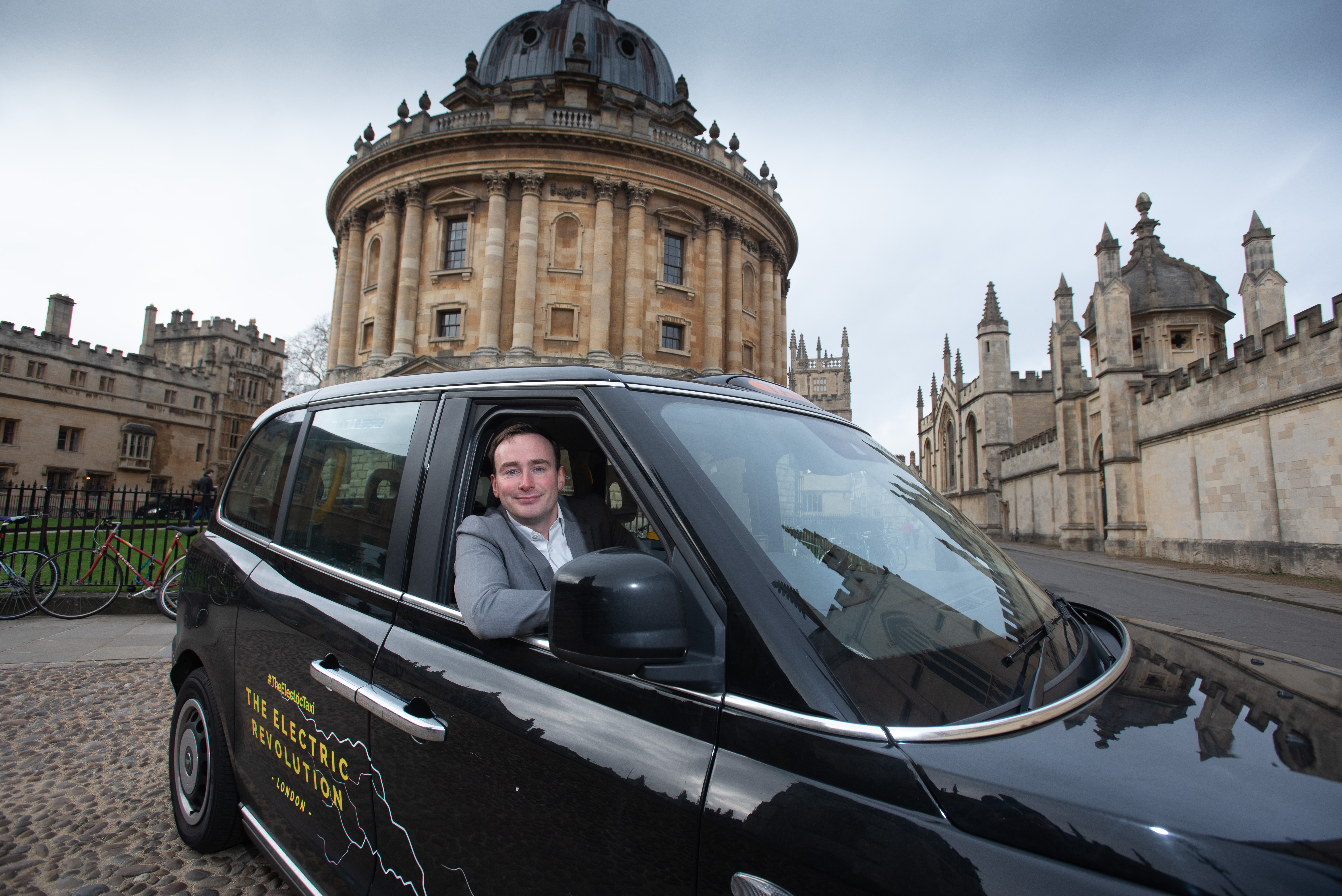 It’s time to be hopeful. After another bruising election, our country may be as divided as we’ve ever been. But Oxford City Council is putting party politics to one side to restore the feeling of belonging we’ve lost. Our climate crisis causes concern, but it’s also forcing action which can make that sense of community - so essential to happy lives - a reality once again.

During the summer a ‘mini-public’ representing Oxford’s demographics met for two weekends as part of a Citizens' Assembly on Climate Change, the first by a UK city to learn about the issue and agree options to cut emissions. Supported by Oxford’s political parties, the Assembly did as we hoped, and ensured viewpoints and voices that often go unheard could shape decisions.

The Assembly was clear: 90 per cent of Members drawn from all backgrounds were eager for us to become sustainable quicker than the legal target nationwide.

Our budget commits at least £18m of new investment plus £1m of new money to ensure we can make a success of this investment. This new funding aims to make an immediate impact and comes on top of £84m of ongoing measures brought into the county by the Council.

The Council accounts for 1 per cent of Oxford’s emissions and, although we’ve slashed our emissions by 40 per cent in four years, we want to clean 100 per cent of our 1 per cent footprint. We pay the Oxford Living Wage to ensure employees can be free from poverty and accept this higher staffing cost because it’s the right thing to do. Now, we will buy certified green gas and electricity and offset our remaining emissions through the planting of trees in south-east England because we must not contribute to the climate crisis.

Oxford City Council will be a net Zero Carbon Council from October 2020 and speed up reductions of any underlying emissions.

The complexity of the climate crisis was clear to the Assembly, particularly in the area of buildings which make up 81 per cent of the city’s emissions. Work is underway to fully understand what we need to do to decarbonise buildings. This will conclude in 2020, so that next year’s budget can wisely and prudently spend public money that will reduce buildings’ emissions.

After buildings, transport is the second biggest emissions source. Responding to the Assembly, at least a quarter of the council’s vehicles will be electric by 2023 at the latest. A £40m investment, the Energy Superhub, offers an opportunity to electrify the whole fleet much faster. 400 electric vehicle chargers will power non-polluting vehicles, while our budget enables Oxford’s Zero Emissions Zone and Connecting Oxford plans to address polluted air and emissions and encourage public transport.

The Assembly believed we should increase the use of renewable energy and build up the city’s community renewable energy economy. This month, we are opening one of the country’s largest solar carports which will power Blackbird Leys pool and leisure centre.

The Assembly was confused about how recycling works, so the budget commits new funding to boost education and information, so that more households recycle effectively. It’s not just about recycling—it’s about reducing waste and re-use, so we’ll fund a zero waste festival, repair café, clothes swish, and swap shop in the summer of 2020. Waste reduction is something the community can do.

A major conclusion of the Assembly was that people must power decarbonisation, so our £1.5m grants program will support community action and engage people not engaged with climate action from early 2020, just as our Assembly did. We hope communities will continue to enhance our biodiversity and, in April 2020, we will bring forward new plans to increase our tree cover.

A a new youth climate board will provide for the views of young people who live, work, and study in the city, and this board will co-produce and co-host a Youth Climate Action Summit by May 2020 to shape our future work.

The Assembly believed that we need to use our position and influence to ensure all emitters play their part. We’ll fund a brand new Zero Carbon Oxford partnership, the aims of which will be decided by a major climate summit of emitters by March 2020.

The crisis is complex and makes a speedy response in some areas a complex affair. With our leadership and example, we hope to attract even more than the £84 million already invested on decarbonisation. We will do our best to alter and direct the flow of national politics on climate issues, so that Oxford is in prime position to win more funding and do more.

After a decade of national politicians telling the public to give up more and bail out the country, who can blame the public if they shrink from the question ‘What have you given up for climate change?’ When you feel exhausted, powerless, unheard, along comes Greta and Extinction Rebellion. But, with our people powered, cross-party, and socially just measures, we want to show that a better way is possible.

Our climate emergency budget is built on the shoulders of our Citizens’ Assembly. We are taking a leap forward towards a greener, kinder, and fairer city. Our hope truly is that, one day soon, the future will be better than the present, and because we’re work hard, we’ll make the present a bigger improvement on the past.

Our new climate emergency budget is built on the shoulders of our Assembly. With its investments, we’re building on a decade of action, moving into a year of ramped up activity, and laying the foundations for a kinder, fairer, and zero carbon city.