Liam Byrne MP is Shadow Digital Minister and Labour MP for Hodge Hill. He is standing for West Midlands Metro Mayor. He tweets at @LiamByrneMP. In this article which originally appeared in our last issue of New Ground, Liam makes the case for municipal socialism and states that the region which pioneered the carbon revolution is now determined to lead the zero-carbon revolution. 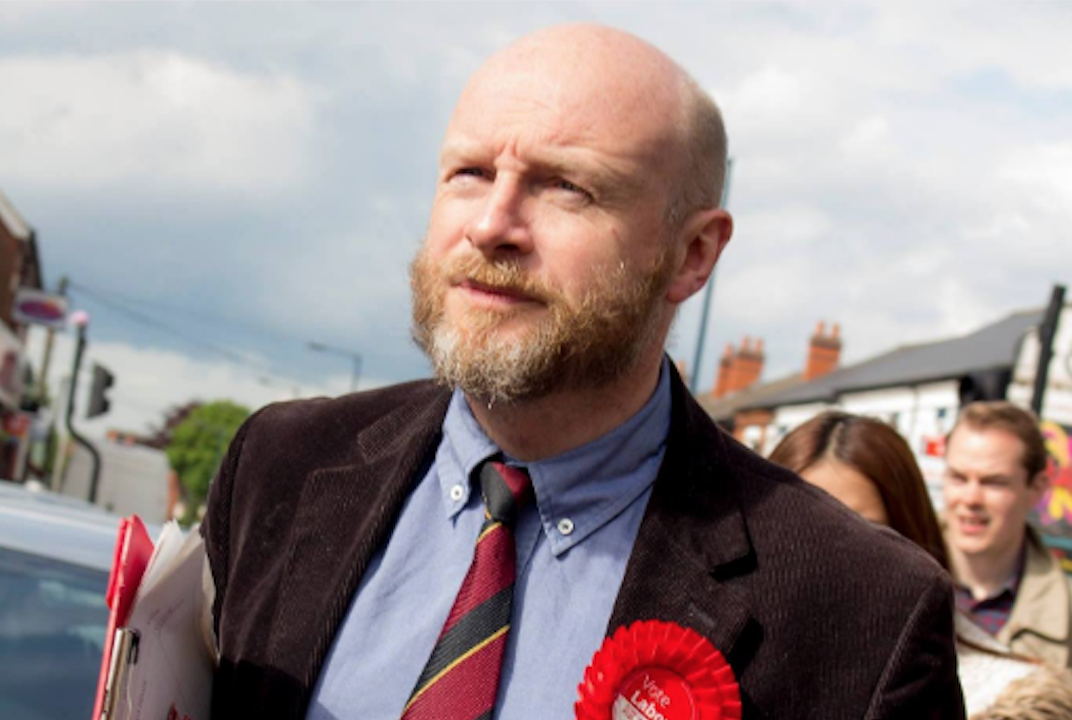 Exhausted governments make for exasperating politics. So thank heavens for the young climate strikers prepared to take to the streets to protest against a politics that is frozen – while the planet inexorably warms. And in the wake of the protests something profoundly important has begun: local politicians are starting to take the steps we need to replace the Tories’ muddle with a credible zero-carbon model – and that's what I hope to do as Labour's Metro-mayor next year.

The West Midlands has a special role – and a special responsibility – to help lead our national effort. It was after all, in the Black Country – christened for its atmosphere, 'black by day and red by night' - where the first practical steam engine was demonstrated, back in 1712. In the years that followed, from Matthew Boulton to Sir Frank Whittle, we led the world into first the steam age and then the jet age. Today, we are the epicentre of the UK's electric vehicle industry. So: the region that pioneered the carbon revolution is now determined to lead the zero-carbon revolution.

But that will take all hands on deck. Which is why within 48 hours of declaring a climate emergency we convened the region's first citizens’ assembly to debate the principles we need to guide us.

It was, quite literally, one of the most inspiring meetings I've ever helped to host. Here were people of all ages and all backgrounds coming together to discuss how we had to change. And the principals that emerged were clear.

Commitment to the 1.5-degree goal was unwavering, but voices were united that we need to be fair in achieving it. We need a culture shift to ensure destroying the planet is no longer incentivised and the movement to a green economy needs to work with trade unions to ensure job creation in new industries as work in carbon-heavy industries dries up.

We agreed that the burden of this shift needs to be placed on the polluters and those who have benefitted most from the carbon revolution. Making the necessary changes will require significant political will, and the ability to move beyond party politics. We must not underestimate how big these changes will be, so it is critical that are movement is inclusive and representative of the communities affected.

Our task now as ‘green’ Labour is to translate those ideas into action. And there's nowhere better than the West Midlands to help lead the charge. Because we cannot leave change to the market, we will need to build new institutions to help us. And here again we look to our history to help us build the future.

Back in the 1860s Birmingham was home to the emergence of one of the most powerful new ideas in politics: the civic gospel.

Preached by the radical George Dawson, it inspired the municipal socialism of Joseph Chamberlain who created in Birmingham what was lauded as the 'best governed city in the world'. This is our task once again – for we cannot lead the Green Industrial Revolution without a 21st century municipal socialism; a new West Midlands Model.

For instance: We need a Regional Investment Bank to provide strategic stakes in green industry. A Green Development Corporation to help us build green homes. We need a municipal green energy company to help us roll out renewables. We need an Office of Nature to help us replant the ancient forest of Arden and rewild our green spaces. An Office of Community Wealth Building to help us maximise the contribution of public procurement. A National Education Service to help equip us with the skills we need. Without these changes it will be simply impossible to make the leap at the speed we need to make it.

Writing on Dawson, the historian Ewan Fernie reflected, “Though Dawson was something of a firebrand, what he ultimately wanted and espoused was the kind of revolution which the leader of the German student movement, Rudi Dutschke, called ‘the long march through institutions’”. That is precisely the approach we need today. So let's start now.