Hard Brexit...Soft Brexit - What about a 'Moral Brexit'?

Samantha Heath on why the UK's green credentials are a positive for trade deals, not a barrier. 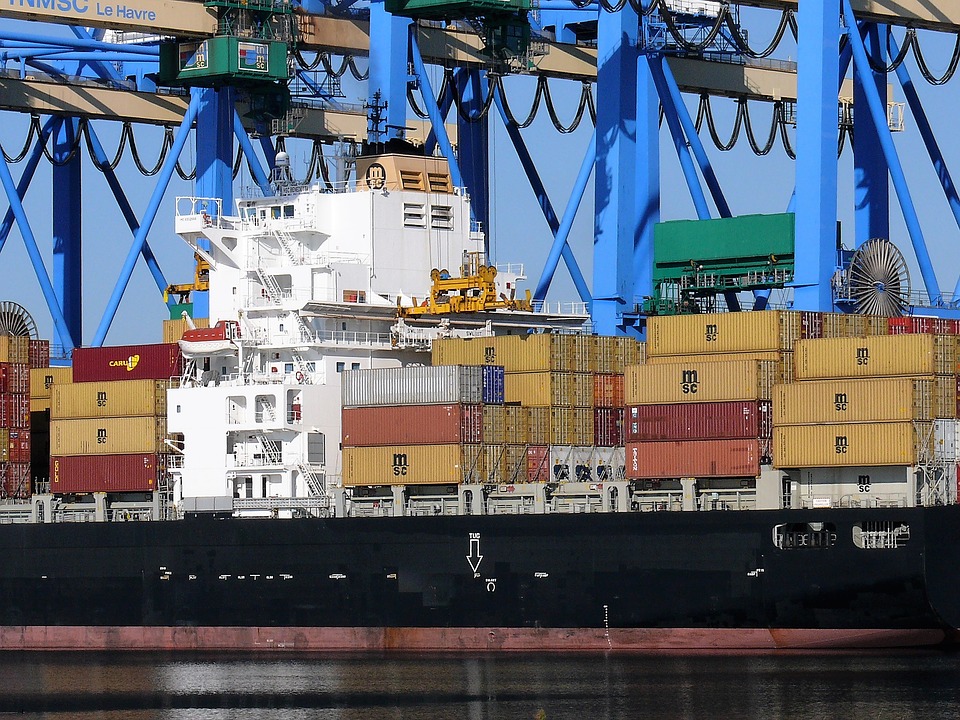 We have had talk of ‘Hard Brexit’ and ‘Soft Brexit’, but where is the talk of a ‘Moral Brexit’? The discovery of up until now unpublished guidance to our embassies, apparently calling for diplomats to ‘scale down’ climate change in favour of trade deals, gives us some clues into how our leaders are thinking.

Climate change and the environment have yet again been sacrificed – seemingly regarded as niceties that can be picked up or discarded at will. Green is again pitched against commerce and trade: we are to believe that the environment is incompatible with the economy.

This is simply untrue. As the world moves to embrace a clean energy era, it is fossil fuels that are stranded assets, whilst consumers and businesses increasingly prioritise sustainability and environmental standards.

Surely as we begin to negotiate new deals across the world we should be making the most of our environmental strengths, especially when, in these times of austerity, we can offer so much on sustainable world thinking?

The UK has, after all, been leading the way on green growth, heralded recently as the leading G7 nation on decoupling the link between emissions and economic growth.  We’re also leaders on green tech: many Innovate UK projects for example address environmental challenges, including tackling pollution, the development of electric vehicles and Smart Grid technology. This positive vision could be used to our advantage when negotiating – it is instead apparently being discarded.

This puts me in mind of how it feels each time we enter a new financial low – this time let’s learn to do it smarter and greener.   It is beginning to feel like an odd mantra that no one is able to hear – let alone act on.

It’s a similar situation at home - our Brexit wish list could be ambitious and exciting for environmental action.

Rather than the EU limit, we could follow the more stringent World Health Organisation pollution limits for PM10, and fight air quality. We could require our car manufacturers meet higher US standards in vehicles (don’t forget VolksWagendiesel gate started in the States), and work with China and India who are keen on new technology. We are now at liberty to apply our own environmental empowering fiscal incentives.  We were, were we not, informed that VAT had to be levied on energy savings equipment because of EU rules? From reforming the use of red diesel, to a dramatically enhanced Environment Agency – the list is seemingly endless.

Yet sadly, we aren’t living in a parallel universe. As work on climate change, conservation and the illegal wildlife trade is scaled back for easy trade deals, we have a seriously uphill struggle. This is a reminder that we do need to collaborate and triple our efforts to keep environmental action in the ‘let’s do it’ ministerial in-tray.

Samantha Heath is a member of SERA’s Executive. She tweets at @SamanthaLHeath.