Lightening up Liverpool: Why we dropped sodium and embraced LED lamps

As 10:10 launch their 'Lighten Up' campaign encouraging councils to switch to LED, Cllr James Roberts writes about how Liverpool made the switch, saving the council millions of pounds in the process. 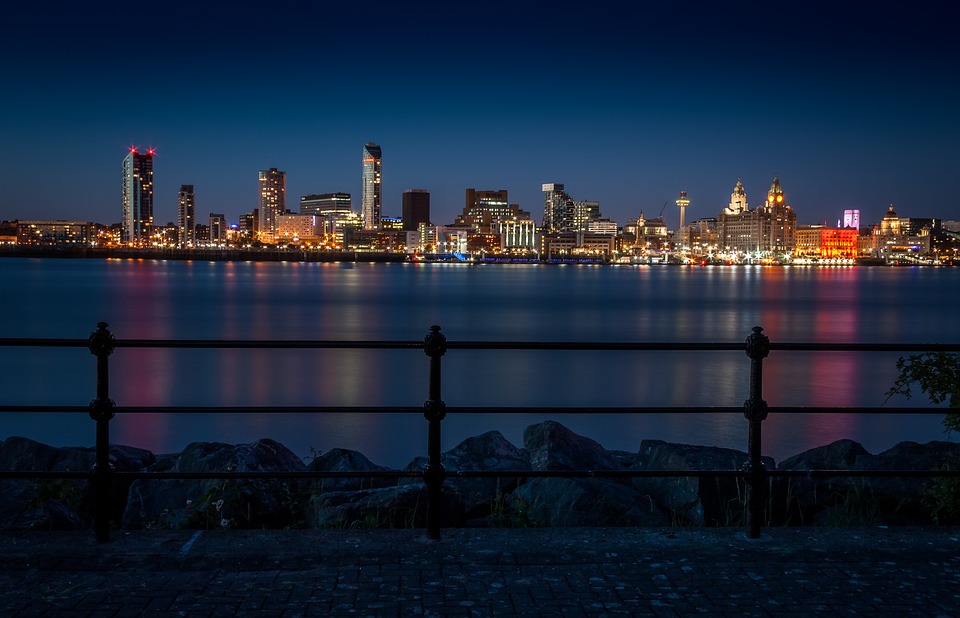 For decades the towns and cities of England have been bathed in the dull yellow glow of the sodium street lamp, but Liverpool is now illuminated with the bright white light of LEDs.

Putting environmental policies at the heart of what we do as a city hasn’t always been easy, but it has consistently been a priority of the Labour Group. Labour took control of the city council in 2010 and moved to a City Mayoral Model in 2012 – our candidate was Joe Anderson and we won the Mayorality with one of Mayor Anderson’s five mayoral priorities being to make Liverpool a cleaner and greener city.

Since then, many environmental-focused policies have been pursued by the city, including thousands of new trees having been planted, the introduction of a city-wide cycle-hire scheme, institutional support for a network of ‘patchwork farms’ and the creation of a whole new city park.

Liverpool City Council has faced the largest cut to its area-based grant of any local authority in the UK; 68% of the 2010 levels of grant will have been cut by the end of 2019, and given that the grant made up 85% of the city’s total income, this represents over half of the city’s discretionary budget. When taken in conjunction with other public sector and benefits cuts, the cumulative impact on Liverpool has been dire.

To address the massive challenges faced by these losses to the revenue budget Liverpool has adopted an ‘invest to earn’ policy with our capital budget. Capital money cannot be directly spent on services, but can be used for large ‘one-off’ projects. As a Labour authority, we therefore decided to spend capital budget on projects that will increase the amount of money available in the revenue budget, meaning that we can keep services running, buildings open and bills paid.

In 2013 I was appointed as the Assistant Cabinet Member for Transport & Climate Change on Liverpool City Council. Taking everything into consideration, for my first project I was keen to do something that both reduced the carbon emissions of the city and saved the council money. Replacing our outdated sodium street lamps (that needed constant repair work) seemed like the obvious first step. There were three main reasons for this: financial savings, environmental benefit and improvements to community safety.

The first tranche of the project happened in late 2014 and saw more than 12,000 of the city’s sodium lights replaced with energy-efficient LEDs. We have since seen 82% savings in our energy bills on these lamps, with corresponding reductions of over 4,000 tonnes in CO² emissions: because the most efficient energy is the energy which is never used in the first place!

A second tranche took place in late 2016, with an additional 9,380 sodium street lights replaced by LEDs. In total, the change has meant an outlay of £11m from the capital budget, but it has already seen over £1.5m in maintenance and energy bill savings. The scheme will have paid for itself and be realising savings in our revenue budget within 10 years - meaning we can better protect libraries, children’s centres and frontline services like adult social care

Another significant benefit of the new LEDs is that the lamps have a much more directionally focused light, meaning residents are not as disturbed by the light shining in through their windows. They have also helped to make people feel safer on our streets: under a yellow sodium lamp it can be hard to tell what colour clothes a person is wearing or the outline of a shape, while with white LED lamps, each colour is accurately lit, with fewer distorting shadows. Two great benefits that can’t be costed.

Liverpool is a city that is proud to be at the forefront of the fight against climate change and we recognise the importance of large organisations like local authorities being seen to lead the move in this direction. We can’t ask people to change their personal habits if institutions aren’t also willing to make positive changes.

To find out more about 10:10's campaign, and to see if your council has pledged to switch to LED, click here.