SERA's Co-Chair Melanie Smallman argues that to save the environment from Brexit the Labour Party needs to be calling for a Green Guardian to put power in the hands of local citizens and force the Government to act on crucial matters like air quality and climate change. 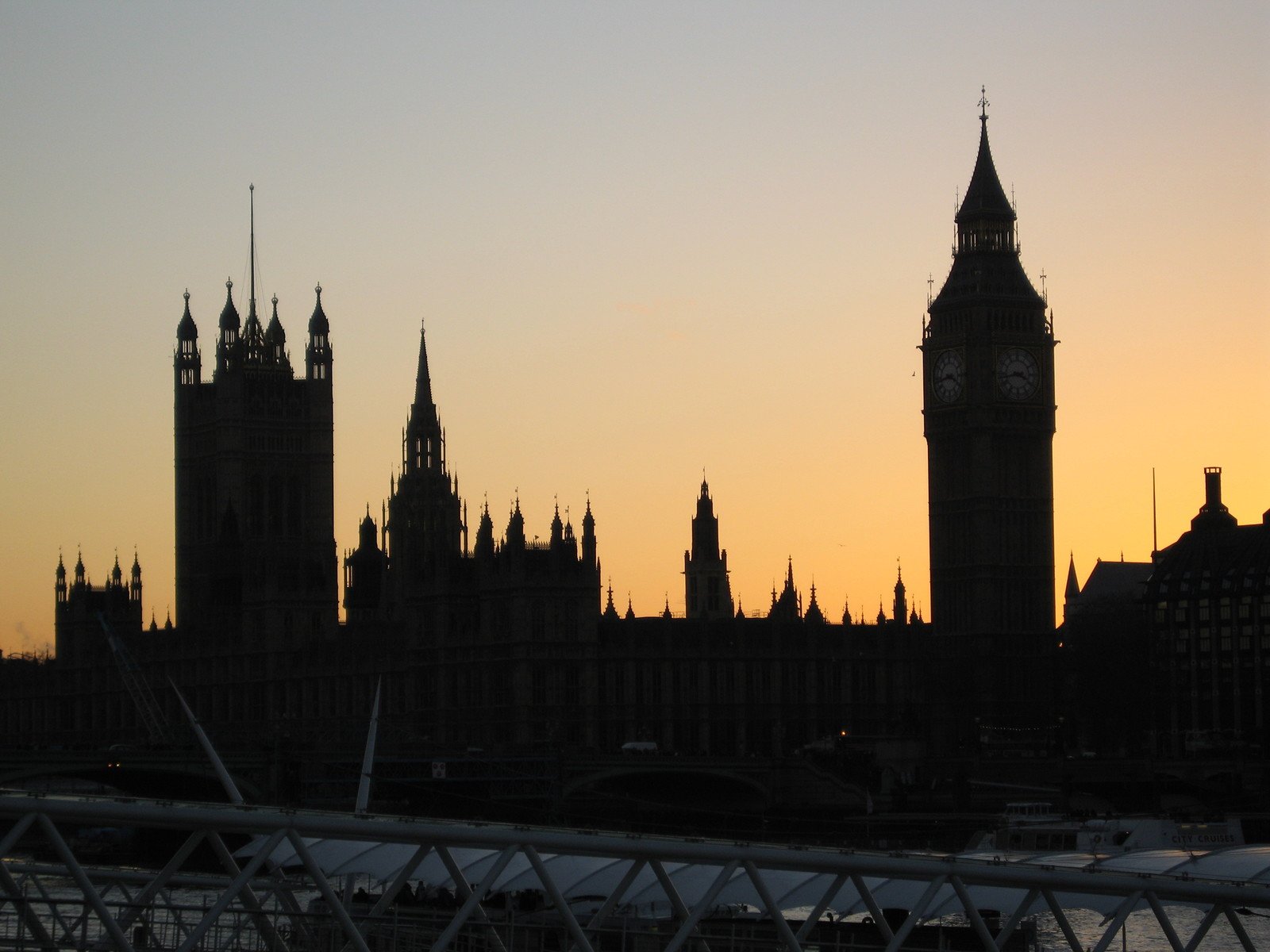 On Tuesday and Wednesday this week, MPs will discuss the details of the approach the UK takes to leaving the European Union. Deciding whether or not to retain membership of the customs union, the single market or to press on alone will have huge implications for jobs across the UK. For the environment however, any kind of Brexit will be a hard Brexit.

In the run up to the 2016 European Referendum – and indeed for the previous 40 years - SERA campaigned hard to remain in the European Union. And we haven’t changed our position since. Because, at a time when 40,000 people in the UK die each year as a result of the poor quality of the air they breath, we cannot understand how leaving the community that has done so much – and can do so much more – to improve our environment, can possibly be in the nation’s interest.  And we cannot see how withdrawing from the only legal entity that has powers to protect our planet – and our citizens- from the failures of the government, can possibly be acting in the name of democracy.

To be clear, regardless of whether Labour supports a soft or a hard Brexit, regardless of whether UK companies are required or obliged to follow EU environmental standards, the day we leave the European Union, there will be no court in the land with the powers to hold the government to account on environmental laws. The government can be as supine and hopeless as they want over air pollution or climate change and no-one will be able to take any legal action to force them to act. Communities can choke to death, but, without the protection of the European Court of Justice, the government will be able to duck responsibility.

And this is more than a technical matter.  We should be clear that while air pollution is finally on the political agenda, this would not be the case without the threat of huge fines from the European Commission. Indeed the UK Government has been found guilty of ignoring EU air quality rules 30 times to date and is reported to be facing a fresh set of claims for persistently ignoring EU air quality rules, facing fines of multimillion euros.

Given that there is no serious political force to fight Brexit now, what can we do? The answer is simple. The UK needs a statutory body that can fine the UK Government for breaches of environmental standards.  This body – what SERA are calling a ‘Green Guardian’ needs to be more than the ‘watchdog’ or ‘regulator’ that Michael Gove has suggested. Instead it needs to have legal powers to hold government to account – and to fine them where necessary. It needs to be truly independent of government for funding, so that it can fulfil its duties without fear of budget cuts in retaliation – perhaps funded by an endowment created by windfall tax on the most polluting vehicles. Most importantly, it needs to empower citizens and communities, having a duty to take up cases brought to them by local communities that find themselves suffering the consequences of government inaction on the environment.

Brexit has all the potential to be a disaster for our environment – and for some of the poorest communities across the UK. But a Green Guardian that really puts power in the hands of local citizens and forces the Government to act on crucial matters like air quality might just be the breath of fresh air Labour voters need.

Join SERA now to support our campaigning including our calls for a Green Guardian, a Clean Air Act and tackling plastic pollution