Labour's County Challenge in May

With May's local elections fast approaching, SERA Executive Member & co-founder of Labour Coast & Country, Hywel Lloyd has written about why they are so important, and how Labour members across the country can help campaign for a Labour victory. 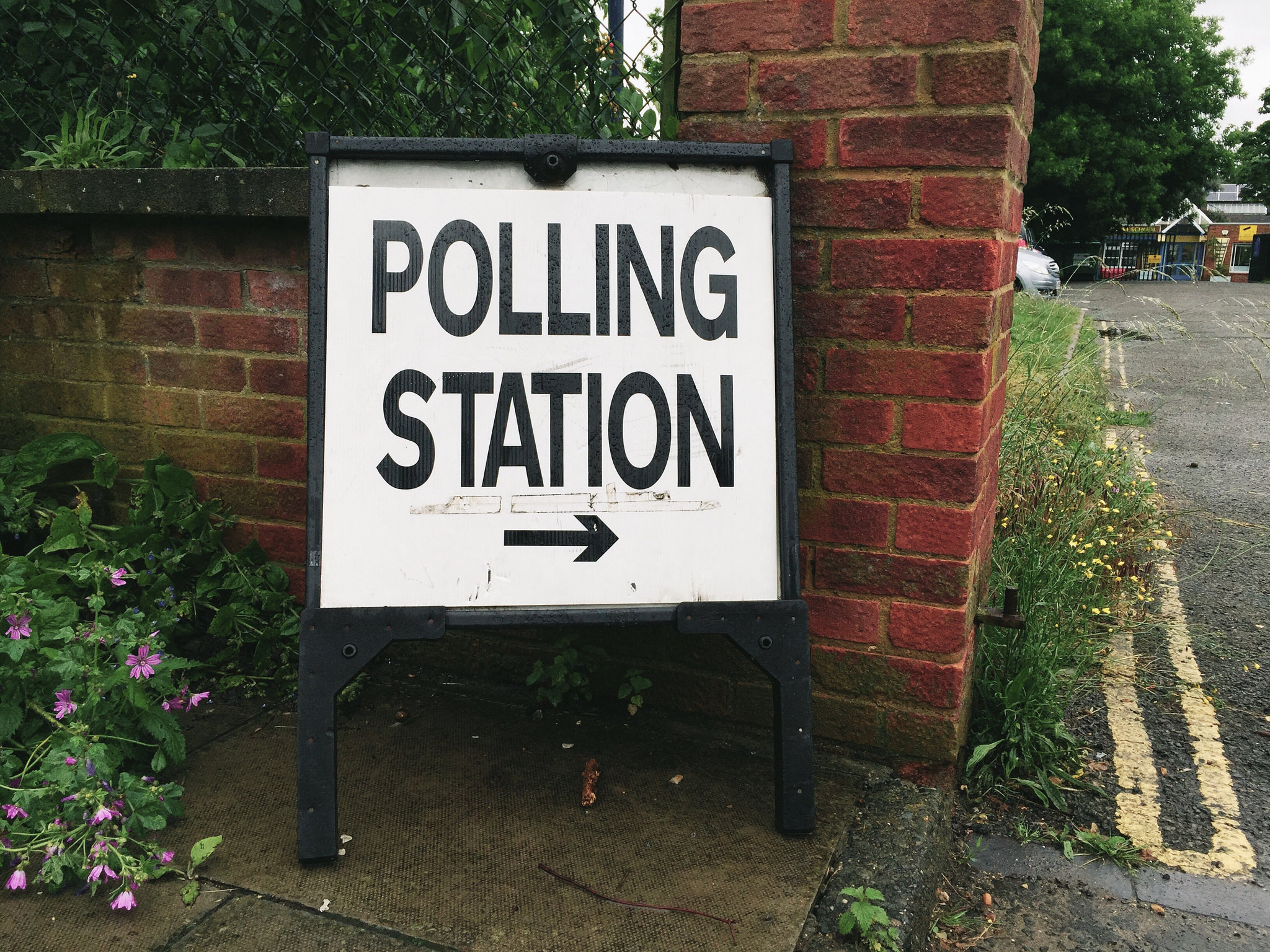 As some of you will already know and be campaigning towards, May 4th will see local elections taking place across Scotland, across Wales and across every part of England (other than the capital).

Of particular note are the nine county councils with no overall control south or east of Birmingham, and the Ukip and Conservative challenges in south and east Wales.

In addition there will be a number of new mayoral positions created to lead the combined authorities of Cambridgeshire & Peterborough, the Liverpool City Region, Greater Manchester, Tees Valley, the West Midlands and the West of England on the back of the city deals and so called devolution agenda of the previous Chancellor. Each is a mix of urban centre and rural hinterland.

With the quasi-federal nature of the UK becoming more established in the minds of voters in Scotland, now governed by its fifth parliament and in Wales, now governed by its fifth Assembly, there is a case for seeing May 4th as both a national local election, and as a set of national elections. The fate of Labour in these local authority elections in Scotland and in Wales will in part be driven by the different perceptions of voters of their respective governments, and yet the whole will add up to a national view of Labour’s prospects during this time of considerable political turmoil.

Taking England more specifically, we have the direct elections for the combined authority mayors, which will see six new mayoral posts come into being. Most commentators seem to expect us to win the Liverpool City Region, thus electing Steve Rotheram; to win Greater Manchester, electing Andy Burnham, and Tees Valley, electing Sue Jeffrey. The other three mayoral elections look to be much more contested, so we wish our candidates well and will be offering our support, not least on polices that could help them win.

For the rest of England, including many of the towns of England that are the basis of many English parliamentary constituencies, the county council elections were last fought in 2013. In that year, where they fought seats UKIP managed to win 25% of the popular vote, pushing Labour into third on 22% (with Conservatives on 36%, Lib Dems on 17% and Greens on 8%).

Yet as we know under a first past the post system the relative evenness of UKIP support meant their performance in seats was much poorer, coming in fourth with 139 gains to give them a total of only 147 seats in all. The Independents in 2013, of many and varied persuasions, held 186 seats having gained 24.

In the view of Professor John Curtice the 2013 results meant ‘Labour, in contrast, did have real gains to celebrate’. Though he adds that was hardly surprising given 2009 was ‘one of its worst ever’.

To govern well means being in touch with the realities of the whole of the nation; while to have a chance of representing the nation at least means being present in every community, whether you see representation as providing a voice or an elected representative. Both can be of help to a community, particularly if they have otherwise been forgotten, either by the Tories who take them and their votes for granted, or by Labour when we, to paraphrase Jeremy Corbyn, ‘write off ‘the Tory shires’, and if Labour doesn’t offer those communities solutions, no one else will.’

So we have the chance to turn that around in these elections, not least as they offer the first opportunity for the Labour Party to deploy its huge national membership of some 600,000 members, vastly greater than any other party.

Yet there is also a particular challenge for Labour; the Party is concentrated in the major cities and urban areas of the UK. Reports last year suggested something like 40 per cent of the membership live in Greater London, which would be approaching some 125,000 people across the capital, compared to say some 30,000 members in the South West. Yet more people live in areas of England that are defined as rural than live in London (9.2m compared to 8.6m).

So can Labour get London members out:

Labour: COAST&COUNTRY have argued for an active twinning of each of the 30 or so London Borough Local Campaign fora with the counties of England, the marginal combined authorities and the south eastern local authorities of Wales.

Or, of course, you can make it happen yourselves, and directly contact a local campaign forum that makes sense to you and your borough. It is only 90 minutes by train from Camden to Stoke-on-Trent (& Staffordshire); or from Islington to Derby(shire); Sudbury (Brent) to Sudbury (Suffolk), or less than that from Holborn to Sittingbourne Kent (a twinning we are already aware of).

May 4th can set us up on the path to success in 2020; it is time for London members to get out into England and Wales to help make that happen.

Hywel Lloyd is an Executive Member of SERA, and a co-founder of Labour Coast and Country

This article will feature in the latest edition of SERA's publication, New Ground, and is part of a series of articles on environmental opportunities and challenges through devolution