Andrew Coles is a West Oxfordshire District Councillor for Witney Central. The conservative government are considering extending its Badger cull to Oxfordshire. Andrew argues if the Tories really were serious about the environment they would halt the cull 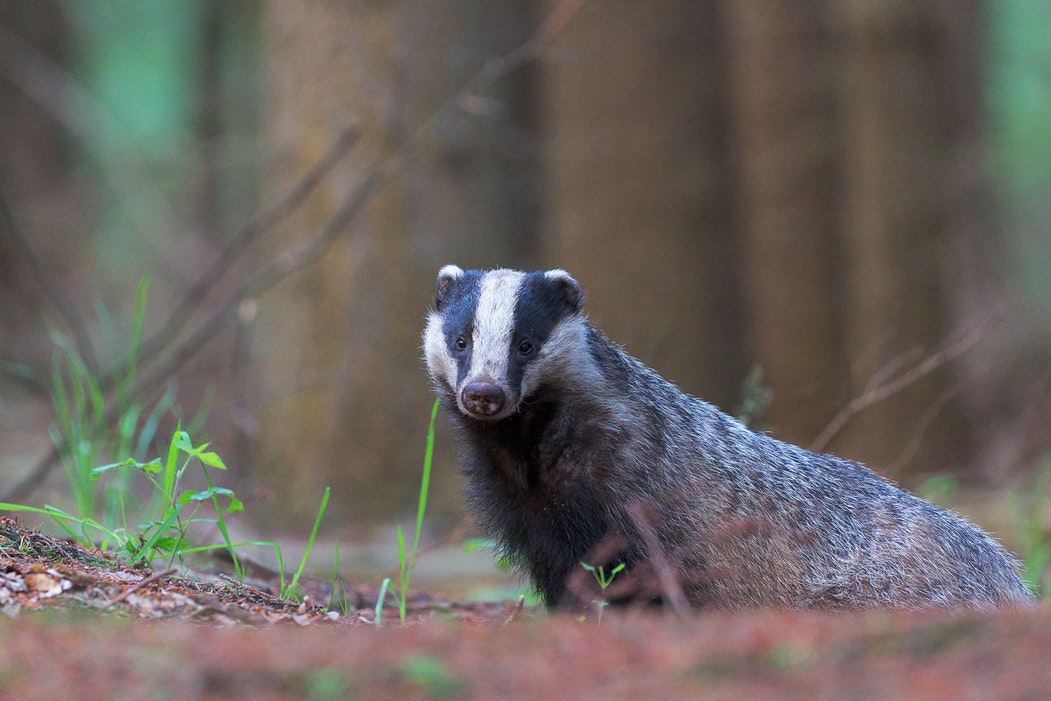 After an enjoyable Easter I am determined to get the most out of spring. For many of us that includes getting out and enjoying some of our beautiful countryside and woodlands. In fact more people visit our woodlands each year than the seaside. But this spring a dark shadow hangs over Oxfordshire’s woodlands and the quiet peace is about to be shattered with the chilling sound of gunfire. The government is considering extending the pointless Badger cull into our county in a misguided and ill-informed attempt to tackle the problem of bovine tuberculosis (bTB) in cattle.

Action is certainly needed as it is devastating for cattle and so for farmers, although Oxfordshire is acknowledged as being a very low-risk area. The evidence shows the main source of transmission is cattle-to-cattle, so that should be the main focus for eradicating the disease. Improved testing, more movement restrictions and rigorous bio-security on farms have all been shown to be effective.

New evidence also suggests that badgers here don’t have bTB. BBOWT (Berks, Bucks & Oxon Wildlife Trust) has for the last two years been collecting badgers killed on Oxfordshire’s roads and sending them to the University of Surrey to be tested for bTB. None of the dead badgers have proved to be infected.

Some people are so angered by the Conservative government’s approach that they are boycotting dairy products altogether and switching to environmentally friendly dairy-free alternatives, so further harming the industry.

It’s important when attempting to tackle such a problem as bTB we follow the science. The last Labour government commissioned a study into the issue of bTB transmission from badgers to cattle. It concluded that badger culling can make no meaningful contribution to cattle TB control in Britain. More recently, the Independent Expert Panel appointed by DEFRA assessed the culls as ‘ineffective and inhumane’ and shortly after reporting on the ineffectiveness of controlled shooting, the IEP was dissolved. In 2015, the Tory government got rid of most of the scientific criteria making it even less efficient and less scientific. All the unbiased scientific opinion suggests that we will never get rid of bTB by killing badgers. It’s also worth remembering that cattle and badgers are not the only carriers of bTB. The disease can infect and be transmitted by domestic animals such as cats and dogs, wildlife such as deer and farm livestock such as horses and goats.

The vaccination of badgers has proven to be a much more cost effective and humane approach. There is also evidence to suggest that vaccination of adult badgers reduces the likelihood of infection in cubs.

Nearly 20,000 badgers were killed last year alone yet the government won’t reveal how many of them were even infected with bTB. If the Conservatives were serious about improving their environmental credentials they would call an immediate halt to the badger culls, reinstate the independent advisory panel and formally review their policy on how to effectively tackle bovine tuberculosis.