Andrea Grainger is an environmental campaigner and SERA member guest writing for the SERA blog on the role strong communities and consumer democracy can play in building the environmental movement in the UK. 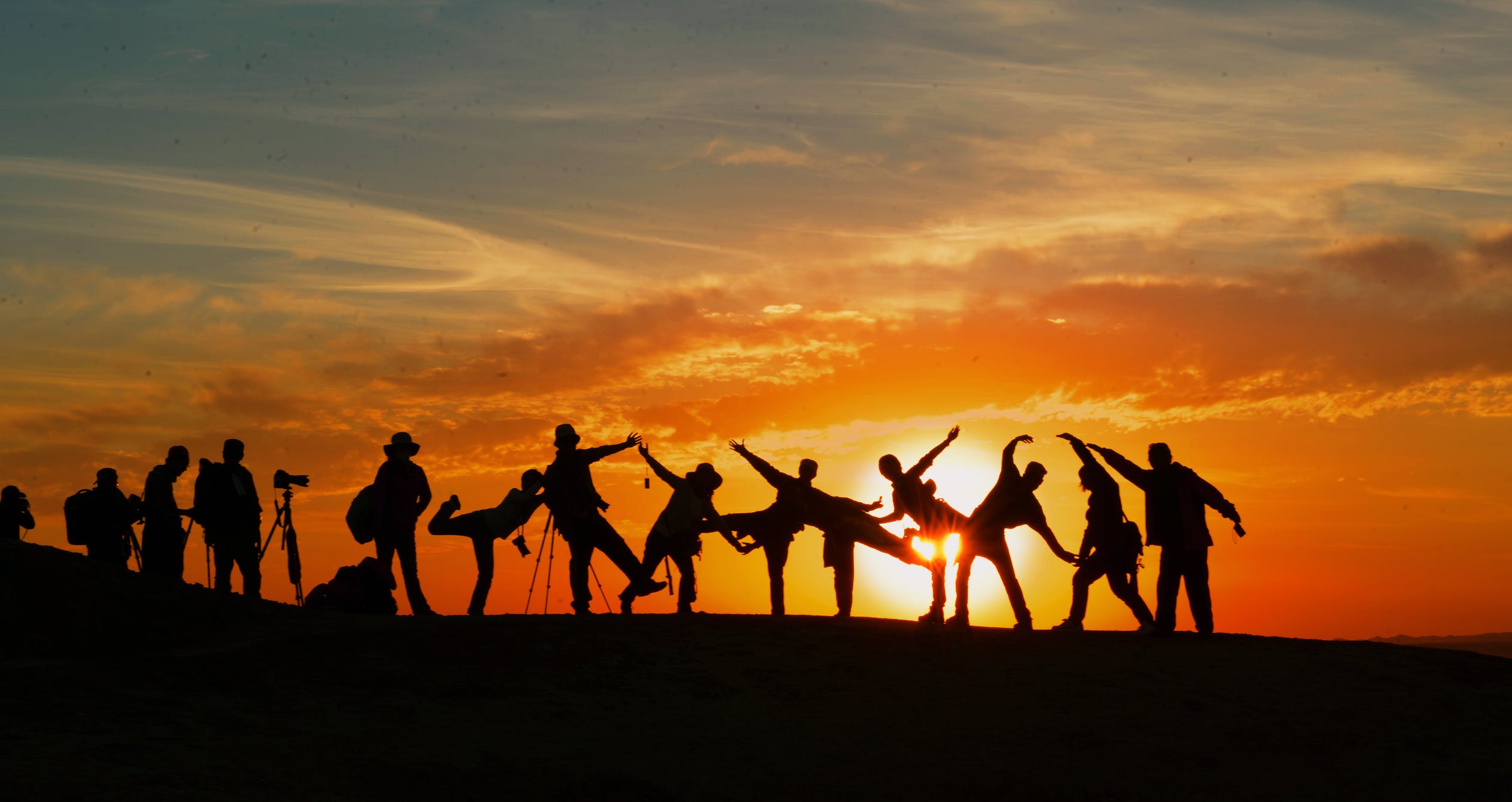 Britain suffers at the moment from significant underemployment. Government statistics suggest unemployment is as high as 5%, but this fails to include people who want work but have given up searching for it, and those in part-time work who want full-time work. With this in mind the true numbers are likely to be more than twice as high.

The next Labour government needs to create jobs for these people, and they need to do it in a way that won’t put more strain on our finite material resources. A new career that Labour should consider is that of Community Builder.

Communities are a vital part of our society that we have allowed to decline in recent decades. The accessibility of rapid transit, Thatcher’s individualistic ideology and rising inequality have led to a decline in strong long-lasting communities across Britain. As a result, Britain now ranks as the loneliest country in Europe, with higher rates of self-reported loneliness than any of our European neighbours.

Many social enterprises and activist groups across Britain are already engaged in community building, seeing it as a way to provide numerous benefits. Stronger communities provide people with better mental health, a safety net for when the government fails them, and the exchange of information and resources makes for a more productive local economy. With government funding, these volunteers could be bolstered with an army of professionals, to revitalise British community life.

Beyond their potential as a resource-light job, communities also provide two other benefits to the environmental cause. Firstly, with stronger communities comes a reduction in conspicuous consumption; people buying products as a social symbol to assert their worthiness and demonstrate their merit. With stronger communities comes a reduction in these competitive displays in favour of a more communitarian ethic in which resources are used more efficiently.

Stronger communities also serve as powerful vessels for political activism. We can see across the UK many locally driven environmental campaigns already from the anti-fracking camps, to the Transition Town Network, Food sovereignty movements, Energy democracy, and the protest against the 3rd runway at Heathrow. Investing in stronger communities will beef up these movements and create new ones, adding momentum to the environmental movement in the UK.

Beyond financing community builders the Labour party can also help by institutionalising the power of communities in the form of consumer democracy. Avenues to achieve this could include giving community groups a voice in our new network of regional investment banks, devolving more powers to local government, and/or putting consumers onto the boards of major companies, similar to the system of workers representation on company boards in Germany.

Community building can thus be seen as a vital career for British people, a way to improve our citizens lives, and drive forward progressive change in society. The Labour party should embrace them as part of their next manifesto.

Andrea Grainger is an environmental campaigner and SERA member