This Government has broken its promises on the badger cull

After promising to phase out the badger cull, the Government now plans to kill more badgers than ever before. Writing for SERA's blog, Labour's Shadow Environment Minister Daniel Zeichner warns the cull must come to end. 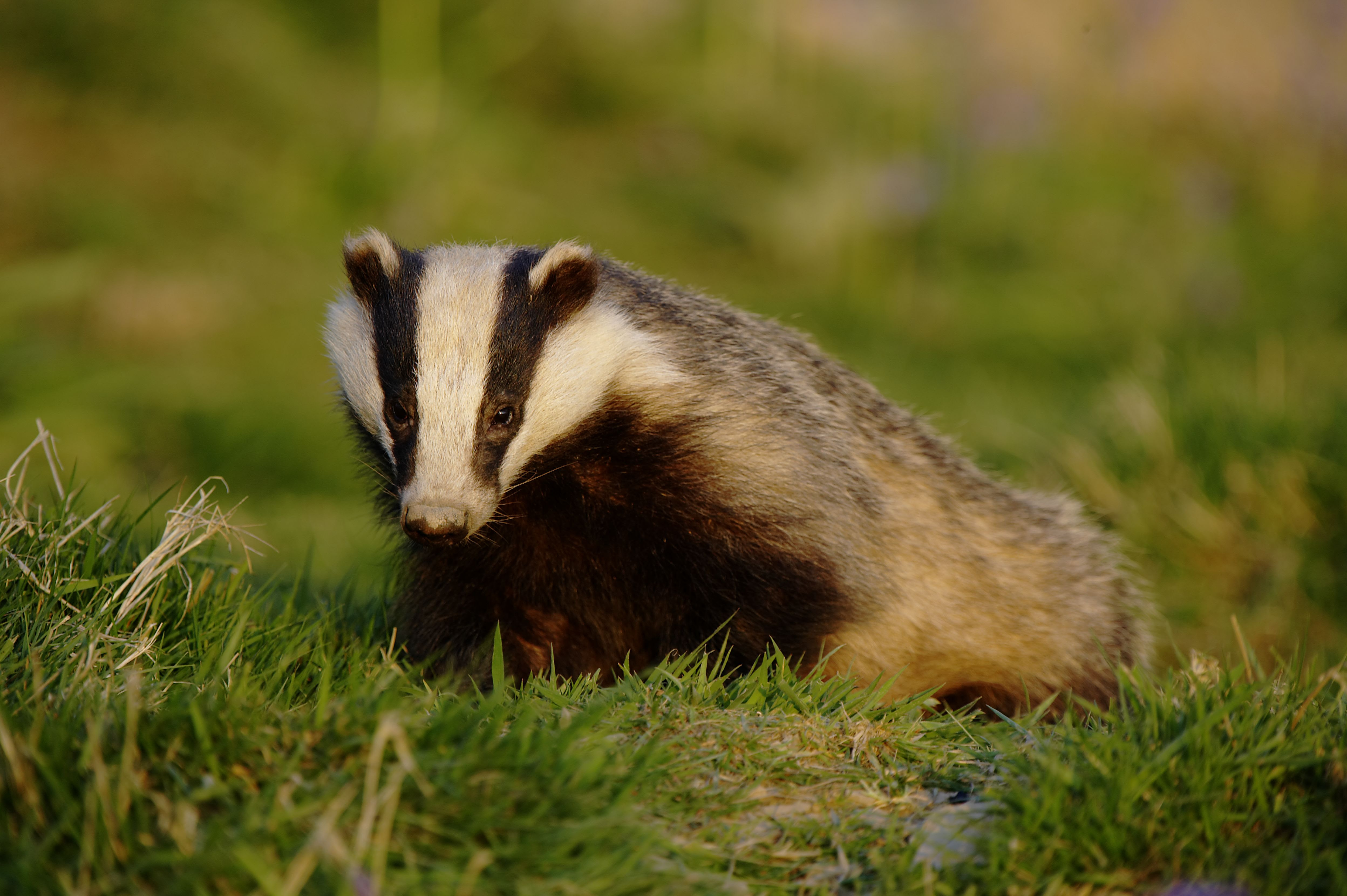 The Government has decided to mark this year's National Badger Day by pledging to kill more badgers than ever before.

From 2013-2019, the controversial badger cull has already seen over 102,000 of this iconic British mammal killed as part of an ill-conceived strategy by successive Conservative governments to tackle bovine TB. A truly terrible disease, bovine TB is one of the most difficult animal health challenges facing the UK, causing much distress to our farmers and leading to the slaughter of more than 30,000 cattle a year.

But as the Government’s own independent review into their bovine TB strategy highlighted when it reported in 2018, our British badgers are far from the sole contributing factor to the spread of  TB, and a policy that focuses on the culling of wildlife will not prove a holistic or effective management strategy for a disease that has been proven to transfer not just from wildlife to cattle, but cattle to cattle. As the author of the review Professor Sir Charles Godfray made clear, there are a range of measures that the Government should be embracing to tackle TB, including vaccination of cattle and badgers and greater on-farm controls, biosecurity and safe trading practices to prevent the disease spreading amongst cattle.

As Labour highlighted in a letter to the Bureau of the Bern Convention last month, the focus on culling of badgers by this Government isn’t just a bad bovine TB eradication strategy – it could be putting them in serious breach of their intentional obligations to protect vulnerable wildlife. The badger is a protected species, and in failing to adequately monitor the impact of continuous culls on badger populations, the Government is playing fast and loose with precious British wildlife.

That’s why, when the Government announced in March that they would, after two years prevaricating, finally start listening to the Godfray report, conservationists and nature-lovers everywhere breathed a collective sigh of relief. To much media fanfare, the British public were informed that the Government would now be phasing out the intensive culling of badgers within the next five years, and focussing anew on expanding badger vaccination, trialling cattle vaccines and improving testing. 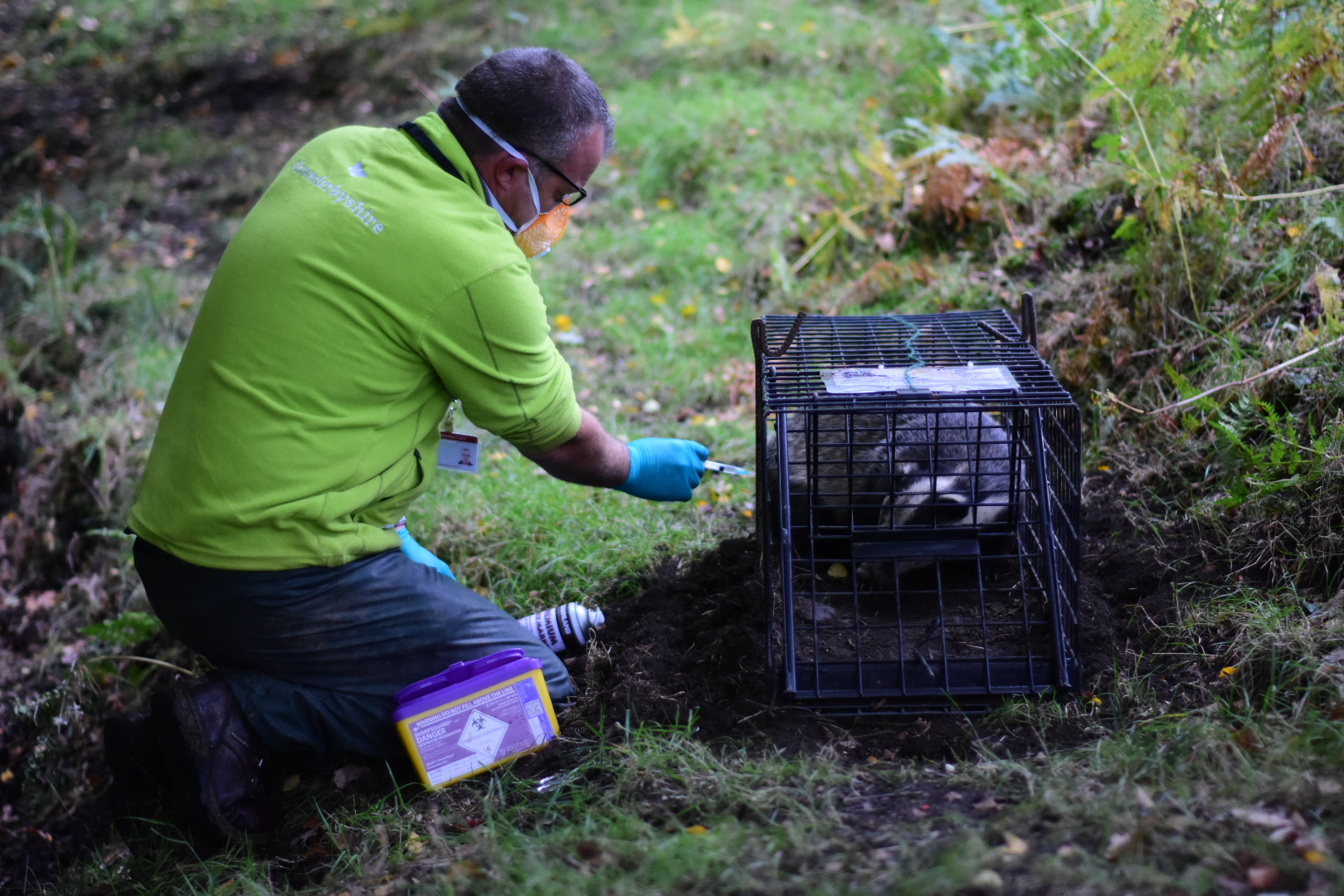 Fast forward six months and the Government has put into action not the phasing out of intensive culling, but its expansion. The Government has doubled the numbers of badgers expected to be killed this year compared to last, and extended licenses for badger shooting to 54 areas of England. Shockingly, this includes areas such as Derbyshire and Leicestershire which not only haven’t seen culls before, but already have in place successful volunteer-run badger vaccination projects funded by the Government. I visited Derbyshire recently to witness their project's 907th badger vaccination, and saw the dedication and effort of these volunteers - effort that is now all at risk. 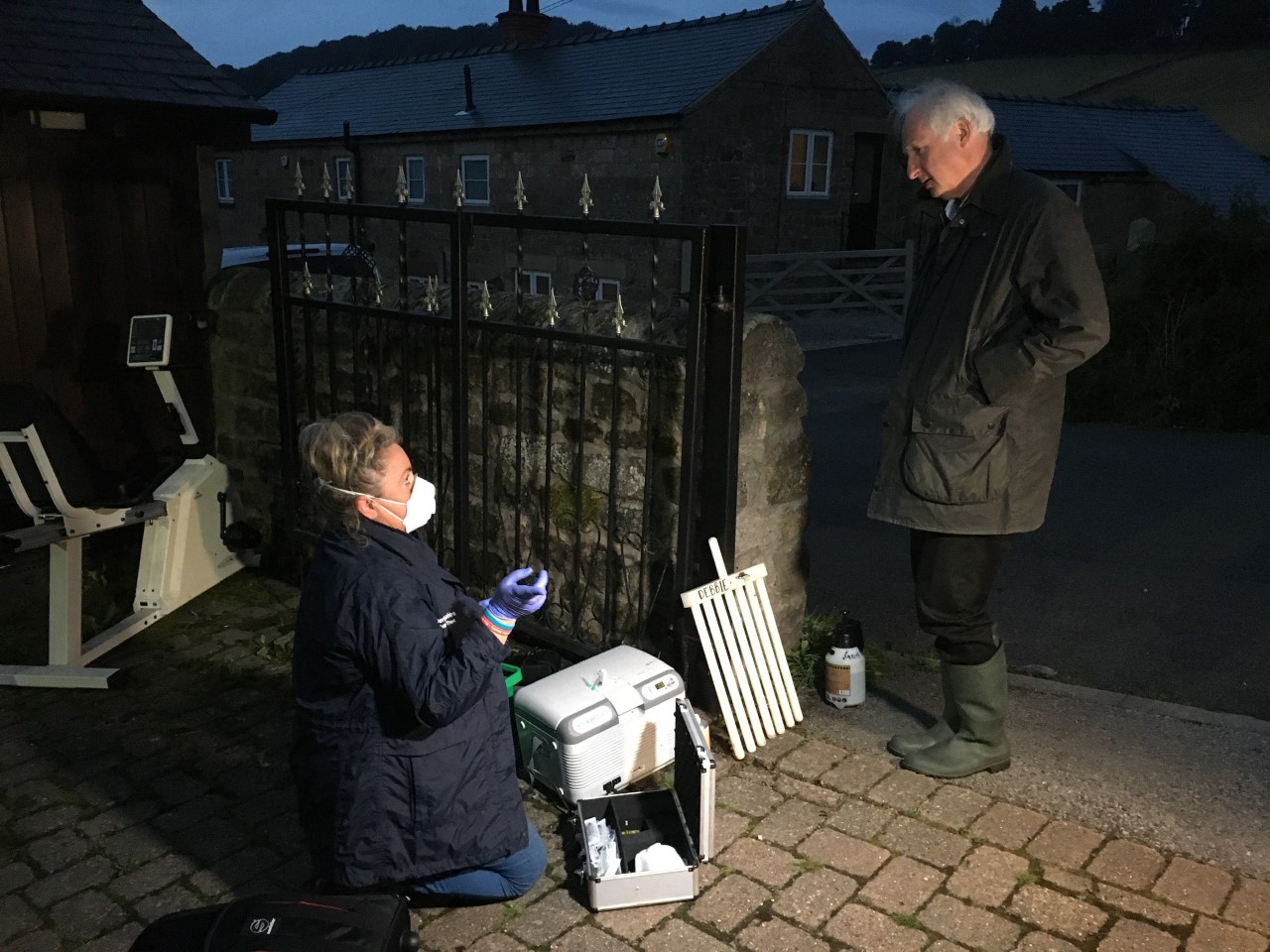 What's more, the cull expansion will be of particular concern to areas like Derbyshire, where questions have already been raised over the evidence base upon which the cull will be pursued. Only in April, the Government’s Animal Plant Health Agency’s assessment of the prevalence of TB cases caused by badgers in the county was brought into serious question by a report from the Derbyshire Wildlife Trust, which underlined key concerns around methodology and a lack of supporting data.

This isn’t the way to effectively tackle bovine TB, and it isn’t what the Government promised. Not to the public, and not to their own Tory backbenchers. The positive noises the Government has made towards a supposedly new strategy in recent months - extra money for research into cattle vaccines, and a review into how culling and badger vaccination could be managed – all stand in the heavy shadow of their decision to break their promise on the cull and expand it.

As Labour has been warning for years, this cull must end – we must pursue a bovine TB strategy based on sound scientific evidence, transparent and open to scrutiny, and invest properly in the recommended non-lethal measures to control and reduce this costly and terrible disease.

Daniel Zeichner is the Labour MP for Cambridge and Shadow Food and Farming Minister. He sits on SERA's Executive Committee and tweets at DanielZeichner.