Are Tory cuts masking the true scale of the UK's toxic air?

The deadly impact of air pollution is now worrying clear - but could Tory cuts to air quality monitoring be hiding the full extent of the problem? Liverpool's Cllr Paul Brant writes 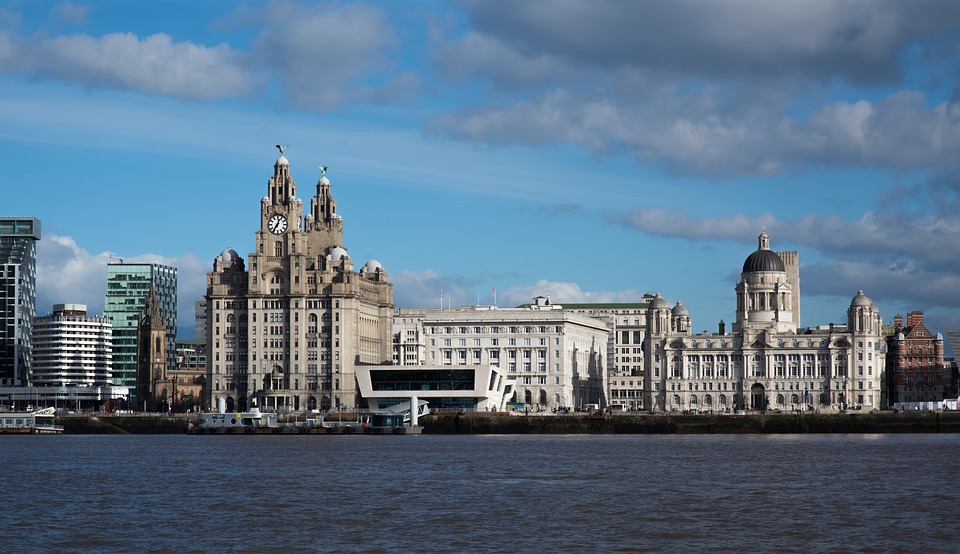 A public health emergency in clean air is not a new experience in the UK. The ‘pea soupers’ experienced in Victorian London lead to the Clean Air Act and huge increase in public health followed. Traffic growth generally, and the promotion of diesel engines in particular in Europe since the 1990s have however led to a new, invisible, killer emerging in our Cities – air pollution. The problem has been worsened by the ‘defeat devices’ incorporated into many diesel cars which cloaked their true levels of emissions.

The Liverpool Heart and Chest Hospital inform me that they see a spike of admissions during hot still summer days. Elderly and those with respiratory illness (including asthma) are more likely to fall ill when air pollution is high. The Royal College of Physicians say that up to 40,0000 premature deaths a year in the UK are attributable to excessive air pollution.

In Liverpool under a Labour Government we had 5 testing units which monitored carefully emissions of nitrogen oxides ‘NOx’ (which result in Nitric acids) and small particulate matter (so called PMs – particularly PM10 and PM2.5) which lodge deep in lungs and cause ill health.

Under the Tories the number of these units were cut to 2, and the main unit was situated at the edge of the City in a semi-rural location. The resulting effect is that the Government statistics now show Liverpool just meeting EU air quality thresholds – meaning that the Government is less likely to be fined by the EU Commission.

However the studies carried out roadside by Liverpool City Council scientists show that safe levels of NOx emissions exceed safe levels in multiple areas of the City. Predictably, the poorest areas of the City near major roads are worst affected. We don’t have the highly specialist equipment needed to test PM levels – but I’d be surprised if they don’t mirror the NOx results. If this is happening in Liverpool, it’s probably happening in many other Cities in the UK.

As a Council we are taking immediate action to reduce the problem associated with idling busses in the City Centre in partnership with Merseytravel and the bus companies. We are also endorsing a move away from diesel vehicles in the Council fleet. Action on diesel emission from the thriving local cruise liner industry is also underway – especially for ships when berthing overnight.

However national action is also essential. In Germany the Government has already announced upgrades to over 5 million German vehicles – however calls for a similar action, or a national vehicle scrappage scheme to promote less polluting vehicles, have fallen on deaf ears.

Liverpool Council lead the way by appointing the first Public Health Medical Officer (Dr Duncan!) in 1847. I am committed to ensuring that the current public health emergency from invisible but polluted air is tackled too. The whole Labour movement needs to ensure that we get proper testing units re installed quickly. Councils need financial help to replace their own vehicle fleet, and powers to legislate locally to deal with polluters. Towns and Cities need to be redesigned to promote cycling, walking and public transport.

Healthy air should be a Labour priority, it affects the poorest communities the hardest, and undermines progress made by investment in our NHS. Ultimately however, protecting our environment for ourselves and future generations is a core Labour value.

Labour should deliver on its pledge for a new Clean Air Act and ensure it delivers healthy air for all. This will involve promoting cycling and walking road re-design schemes; public transport fleet renewal; a diesel vehicle scrappage scheme; promotion of electrical vehicle charging points (in planning applications and also public spaces); and boost the monitoring of our air quality.

Cllr Paul Brant is Cabinet Member for Health and Adult Social Care on Liverpool City Council. He tweets at @PaulDBrant

*Think Labour should be leading on air quality? Take part in the debate on how it can fight for healthy air at SERA's fringe event at Labour Party Conference, with UK100, ClientEarth and Tantalum*