A Good or Bad Industrial Strategy?

Its tempting to dismiss the Tories' sudden interventionist conversion - but Labour must learn from the Government and push for its own bolder, more radical plan. 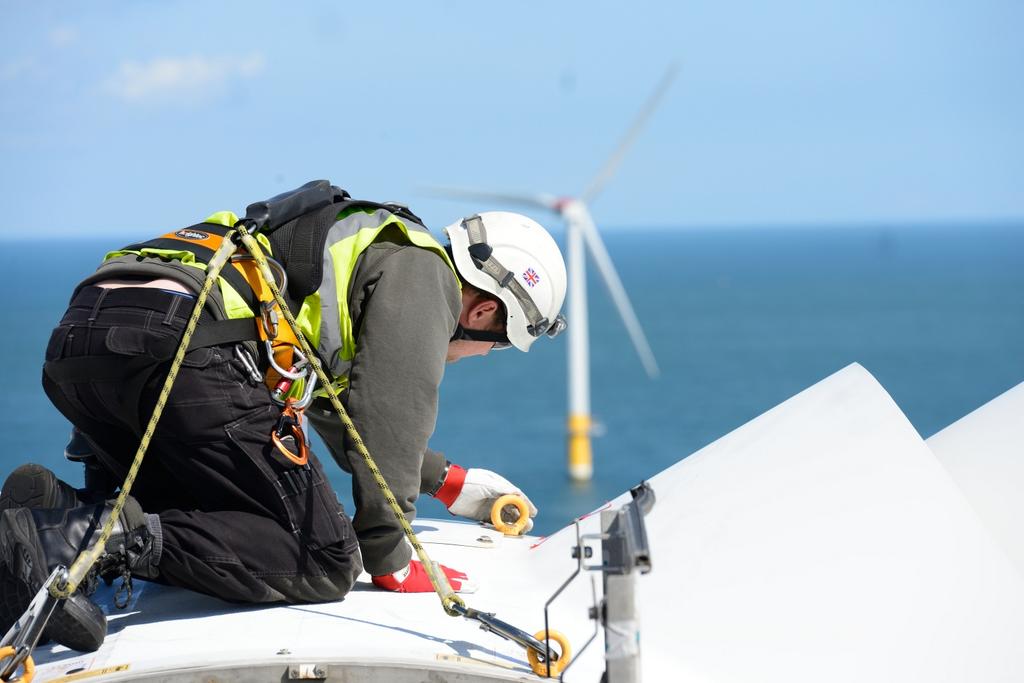 Industrial strategy spent decades in the bin of forbidden phrases in Westminster. Blamed for the drift from competitiveness to collapse in the car, steel and shipping industries, the phrase stood for the blunders of politicians from a different era.

Yet in the past six months industrial strategy has moved from a term of abuse to the title of one of the largest Departments on Whitehall.  The MPs who ridiculed Ed Miliband’s plans for intervention are now calling for something just as radical.

Sweeping aside Cameron-Osborne economics, Theresa May launched her new Government with the announcement of “a proper industrial strategy to get the whole economy firing”. Today the Prime Minister announced some of the content of this new approach – with investment in smart energy and robotics some of the most eye-catching policies.

It can be tough for Labour folk to swallow when the Tories launch intervention as a solution. Shadow Ministers will no doubt be tempted to attack the lack of clarity as proof of bad faith, dismissing the strategy as nothing more than a PR gimmick. That would be a mistake.

Like the Northern Powerhouse, the industrial strategy shows a genuine intellectual openness at the heart of this Conservative government. If it can combine industrial strategy with devolution then the Government could perhaps overturn repeated failures to rebalance the economy away from London.

What should Labour do if the Government really has learnt the most important lesson of past failures: that an industrial strategy conceived, developed and delivered from Whitehall will be a bad strategy?

Rather than scoff, Labour should welcome the Government’s conversion and press for further ambition. With devolution to cities, regions and combined authorities, a Conservative industrial strategy could put Labour politicians back in control of their constituents’ future.

This is crucial as the drive to a zero carbon economy begins to change the way we use energy and the kind of cars we drive. These disruptions risk opening up new inequalities in the access to clean transport and cheaper energy. We should take the logical step and start building our plans from expertise beyond Westminster, building an opposition based on the facts on the ground.

Facts that aren’t easy to spot from the Terrace of the Palace of Westminster: the fact that hundreds of workers employed to build diesel engines are being retrained to build electric motors in Coventry, or that the offshore wind industry has brought decent jobs back to skilled seamen and fishers in Grimsby.

Facts like these show that the Government’s industrial strategy promises to do too little too slowly. The Government is trying to nudge its way into a new industrial revolution. As Mariana Mazzucato has shown this approach ignores the lessons of history.

The Mayors and Councillors in Labour cities know that Government has failed to fully appreciate the importance of the mini-industrial revolutions underway where they live. Labour should demand a strategy that gives our towns and cities what they need to deliver an industrial strategy.

The blunders of the past will be repeated unless the regions and industries most affected by the global drive to decarbonise have an equal say in this strategy. It is Labour’s job to get them in the room.