Green GB Week - What has the Government ever done for 'Green Britain'?

The Government announced Green GB week in July explaining it would be ‘a week of action to celebrate Clean Growth’. We should congratulate all the people taking part in the Green GB Week who are dedicated to furthering the cause of ‘green’. However, we should not allow the Government to get away with its irresponsible spin with its benign messages on ‘UK leadership’ and ‘clean growth being a true British success story’ (Claire Perry in their toolkit doc).

The contrast between these benign messages and Conservative actions perpetuating fossil fuels is clear.

The Conservatives say that they aim for a balance between ‘clean’, ‘affordable’ and ‘secure’, but ‘clean’ takes a poor second place behind their version of ‘affordable’, whilst ignoring expert advice that fracked gas and nuclear will actually cost bill payers more. The Tories are falling short of UK legal obligations that aim at contributing to a global target of 2˚C of warming and show no intention of working towards 1.5˚C. The Government ignores recommendations from its own experts on how to reduce our carbon emissions and warnings from the UK Courts that citizens are dying unnecessarily due to foot dragging on tackling Air Pollution.

There is a clear difference between the damage the Conservatives have wreaked on green progress and Labour’s promises in The Green Transformation. Labour understands the opportunities offered by investing in clean energy sooner, rather than later. 400,000 quality jobs and renewable power that has low yearly costs for many years to come. Labour understands that the Transformation will be challenging and that protecting our environment needs co-operation across air quality, biodiversity, energy, agriculture, buildings and transport sectors. And that we need a determined focus on ‘making the polluters pay’, rather than subsidising fossil fuel businesses.

The Green GB Week has a selection of events, from local environmental groups, climate change experts, scientists and global businesses, including well respected organisations and people. It also includes the European Launch of IPCC Special Report on 1.5°C.

Some Green GB Week events have Government ministers speaking and no doubt BEIS will be briefing the media on Conservative ‘successes’ in tackling climate change. So it is timely to get the Labour message across about the opportunities thrown away and the attacks on low carbon reduction by the Conservatives. Many of the Government claims and rebuttals can be found here. The Conservatives have snatched defeat from the jaws of victory and the public should know the truth.

We need to celebrate all the people taking part in the Green GB Week who are committed to tackling climate change. But we need to call out the Conservatives who are dedicated to furthering the cause of big fossil fuel business. We should support the campaign #fair4solar against the Feed in Tariff cuts and take every chance to assertively refute false spin and to promote Labour’s well thought out green promises. With the latest IPCC report published last week with clear warnings on the need for urgent action to limit climate change, this is not a time to celebrate government inaction, rather to campaign for real clean growth. 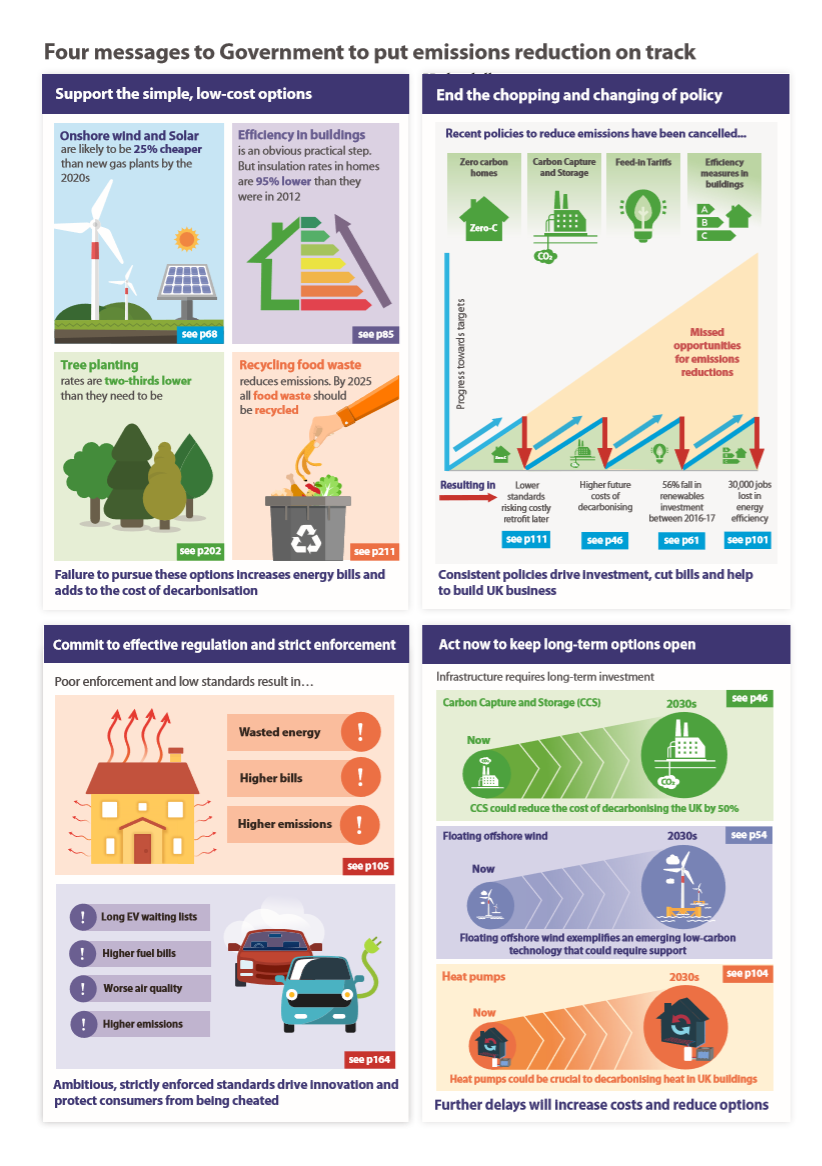 Sydney Charles is a SERA member, a member of Hornsey and Wood Green Climate Change and Environment Group, and the environmental rep for Highgate Ward. She is active in groups around Muswell Hill and Highgate that combat Climate Change and Air Pollution with initiatives that increase clean electricity, clean travel, clean air and decrease energy waste. She holds an MBA and her background is in business strategy and IT. Sydney is also the secretary of Community Energy London and deputy chair of en10ergy the Muswell Hill community company that installs solar panels wherever a good site can be found.