With 12 years to save the planet, Tory budget does nothing to stop future catastrophic climate change 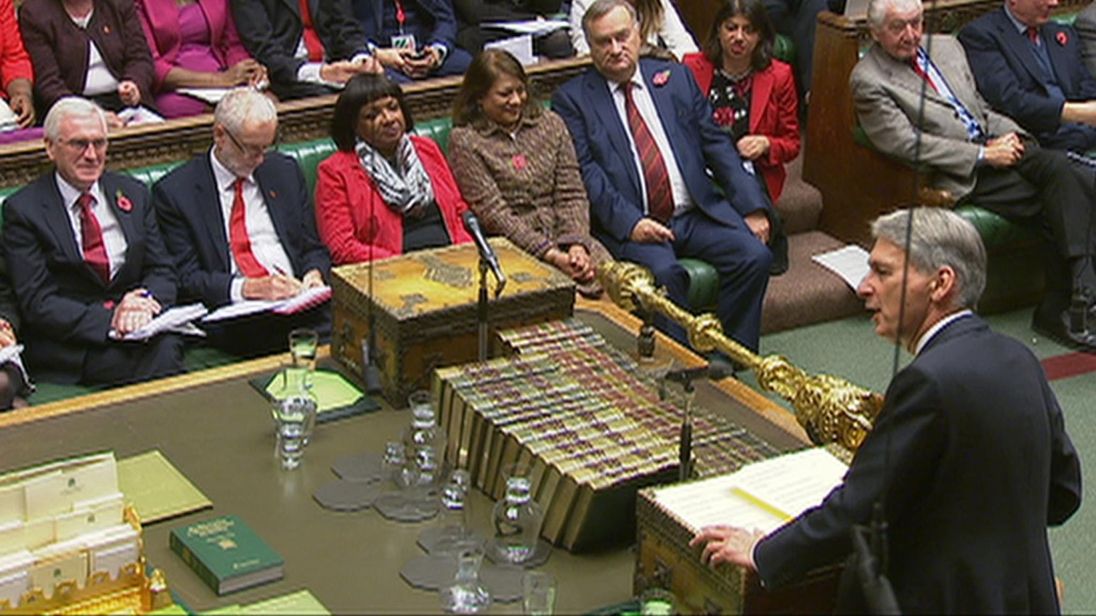 On the environment, the chancellor had extremely little to say. Just like the Prime Minister at her conference speech in September, Philip Hammond failed to mention climate change once, despite the fresh-from-the-printers IPCC report desperately calling for urgent action, making it clear we have 12 years to limit climate catastrophe. The Government has its head in the sand on climate change, pushing ahead with fracking, choosing to freeze fuel duty and short-haul air passenger duty, and investing 500 times more in roads than trees.

The budget was also silent on clean energy, with no support for cheaper or environmentally friendly alternatives to fossil fuels, including solar and onshore wind.

To give the chancellor credit, he re-confirmed his Government’s commitment to be a world leader in tackling the scourge of plastic littering our planet. It was therefore disappointing that his new tax on the manufacture and import of plastic packaging will only hit packaging with less than 30% of recycled plastic. This frustratingly weak proposal will not stop the flow of new plastic packaging into rivers and oceans and is already a PACT industry led agreement for 2025. Still on plastics, Hammond has concluded the ‘latte levy’, a policy widely supported across the environmental movement, “would not at this point deliver a decisive shift from disposable to reusable cups”.

Dropping the latte levy proposal is disheartening and reflects the challenges our environment faces with this Government. Every year the UK uses 2.5bn coffee cups and only a tiny fraction of these are recycled. The industry body Paper Cup Recovery and Recycling Group on the day of the budget published a report arguing the latter levy is not required as the rate of recycling has increased from 1 in 400 to 1 in 25.  We believe the target should be for every cup to be recycled.

The Labour Party recognises the challenges facing our planet and our future generations. In response to the budget Jeremy Corbyn said:

“The Government are failing abysmally to invest in the industries of the future necessary to tackle climate change. The IPCC report this month was clear on the consequences: we can avoid climate catastrophe if we act now. The Government’s response has been to cut support for our solar industries, losing 12,000 jobs in the process, slash building of onshore wind; cut subsidies for electric vehicles; and sell of the UK Green Investment Bank, and instead to back fracking in the face of overwhelming local and scientific opposition.

Ten years ago, a Labour Government passed the Climate Change Act 2008 – world-leading legislation to reduce greenhouse gas emissions by 80% by 2050. This Government are not even on target to do that. Clean energy investment fell 56% last year, and the UK produces less of our energy from renewables than Germany, Spain, France or Italy. This Government are, I believe, failing to protect our environment, and in doing so failing to protect the future of all of us”.

With the publication of Labour’s cross-departmental policy document ‘The Green Transformation’, Labour are not only able to call the Government out on their poor record and rhetoric on the environment, but able to offer clear answers to many of the environmental challenges we face with policies including:

You can read The Green Transformation: Labour’s Environment Policy here