WHY THIS SORT OF ECONOMICS CAN’T FIX THE EXTINCTION CRISIS

SERA member Victor Anderson writes for SERA's blog on the Dasgupta Review of the economics of biodiversity, which published its interim report at the start of last month. Here Victor outlines the limitations of the report, particularly its framing and focus on market-based environmental economics, and asks whether we should view nature and biodiversity as more than just 'assets' that can maximise profits. 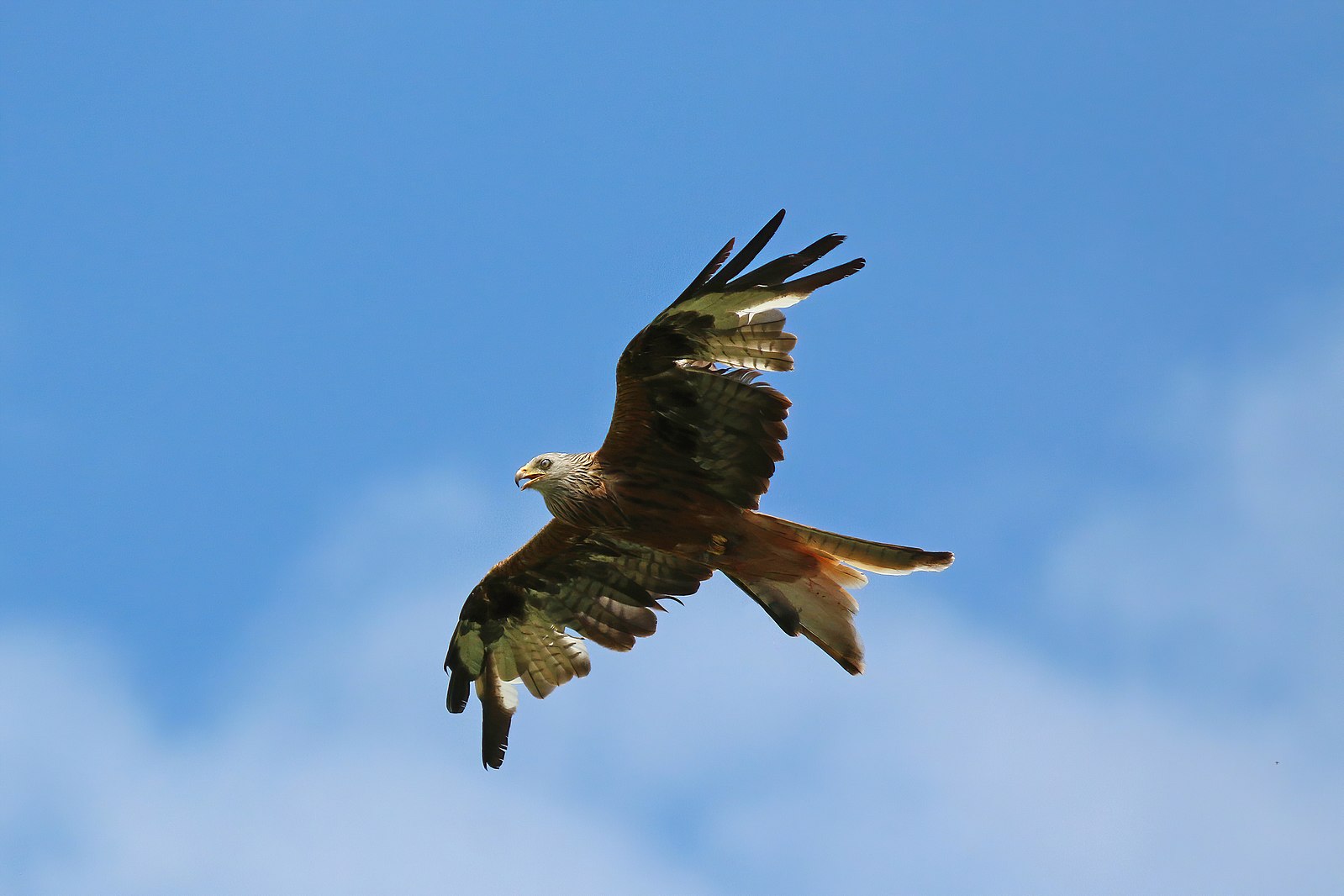 One of the ways the UK Government has aimed to contribute to global debate about the ecological crisis is through commissioning an investigation of the economics of biodiversity. This is being led by the distinguished Cambridge-based development economist, Sir Partha Dasgupta, assisted by a group of civil servants based in the Treasury. The economics of biodiversity is potentially one of the most important topics possible: the relationship between how the natural world organizes itself and how humans organize our social world.

The Dasgupta Review has now brought out its Interim Report. It falls far short of what is needed in the current crisis, for reasons signalled right from the beginning. Starting as it means to go on, paragraph 2 of the Introduction explains the state of the planet to its readers by using the analogy that nature is like “a portfolio of financial assets”. A few pages later, we are told that “The primary audience for the Review is economic and finance decision makers in the public and private sector.” The report then seeks to address that audience in language they can readily understand – so nature is “natural capital” and its species are “assets” – and in the process of doing so, not very subtly shifts the understanding of what the whole ecological predicament is about.

Readers can’t say we haven’t been warned. The report does what it can within its constraints – nature seen as a set of pieces of capital, economic and finance decision makers the primary audience, and the need to report back to a Conservative Government – and it achieves a great deal, but the severe constraints on the authors inevitably prove limiting.

The report provides a good explanation of the way in which many economists conceive of the ecological crisis as “an asset management problem”. It provides a striking overview of the different ways in which the natural world is falling apart around us (what they call negative “global trends in the capacity of nature to sustain contributions to good quality of life”). These two aspects – the economics and the science - come together in a dramatic graph which shows “produced capital” (machinery and buildings) keeping on increasing, whilst in almost a mirror-image “natural capital” is in steady decline.

My main quarrel with the report is that it does not inquire into what happened to very similar sets of ideas put forward by its predecessors (above all, the Pearce Report 30 years ago and the TEEB reports around 10 years ago). There needs to be a greater awareness of where the bodies of those past efforts are buried, and why.

The report naively asks: “Why are our individual actions working against our collective interest …?” This frames the issue as being about the actions of individuals, when in fact we all live our lives in the context of social organisations, above all governments, companies, and the workings of organised markets, including markets for finance. The world economy is dominated by large corporations and flows of finance, having as their prime objective the maximization of profit. This is achieved very largely through the minimization of costs, and the imposition of costs on to others. Firms don’t pay for the impact of their carbon emissions, for example, unless governments deliberately introduce some mechanism to make them do so.

The report doesn’t talk about profit maximization (the intended audience might not like that), but it does acknowledge: “The current structure of market prices works against our biosphere”. It implies a need for measures of government intervention to put things right, through taxes and getting rid of damaging subsidies. However at this point we can legitimately ask why governments generally have not already done this? Here we can see the danger of separating economics off from the study of politics. Those same corporations that are busy maximizing their profits are also at work minimizing any forms of government intervention that may get in their way.

Market-based environmental economics theory is in that sense incomplete, because it doesn’t examine the factors which prevent its recommendations from being fully implemented. For example, the EU Emissions Trading System was basically a good idea theoretically, but its effectiveness was undermined by consistent lobbying to exclude various industries and push down the price of emissions permits.

The other often favoured recommendation of reports like this also appears here: instead of GDP as a measure of success, let’s have NDP, a net figure which takes off depreciation, including the “depreciation” of “natural capital” and “human capital”. This has also been suggested many times, in various versions, but this doesn’t happen either, and we should again ask the political question of what gets in the way? It turns out that the profit share of the economy is very sensitive to changes in the rate of growth of GDP. It follows from this that aiming to maximise GDP growth is a very convenient proxy for maximizing profit at the level of the national economy.

There are ‘heterodox’ schools of thought in economics which do enable us to get into these political issues - but this review steers clear of them. It sadly demonstrates the limitations of mainstream economic theory – even when economists are trying their best to be helpful.

What is missing from this interim report is not only the discussion of difficult “options for change” promised for the final report – presumably policy issues about food, energy and transport for example – but also some key institutional and political questions. Chief amongst these must be the urgent need to change the nature of the financial markets which put constant pressures on corporations, and the necessity of changing the nature, objectives and governance of the corporations themselves. Then we would come somewhere near to having a package of policies which can actually do the job the Dasgupta Review is attempting to do.