We need a fracking ban

Steve Mason is campaign director of Frack Free United, a UK-wide network of groups opposed to fracking. He tweets at @stevemason2111. In this article Steve makes the powerful case for a fracking ban, a policy backed by the Labour Party. 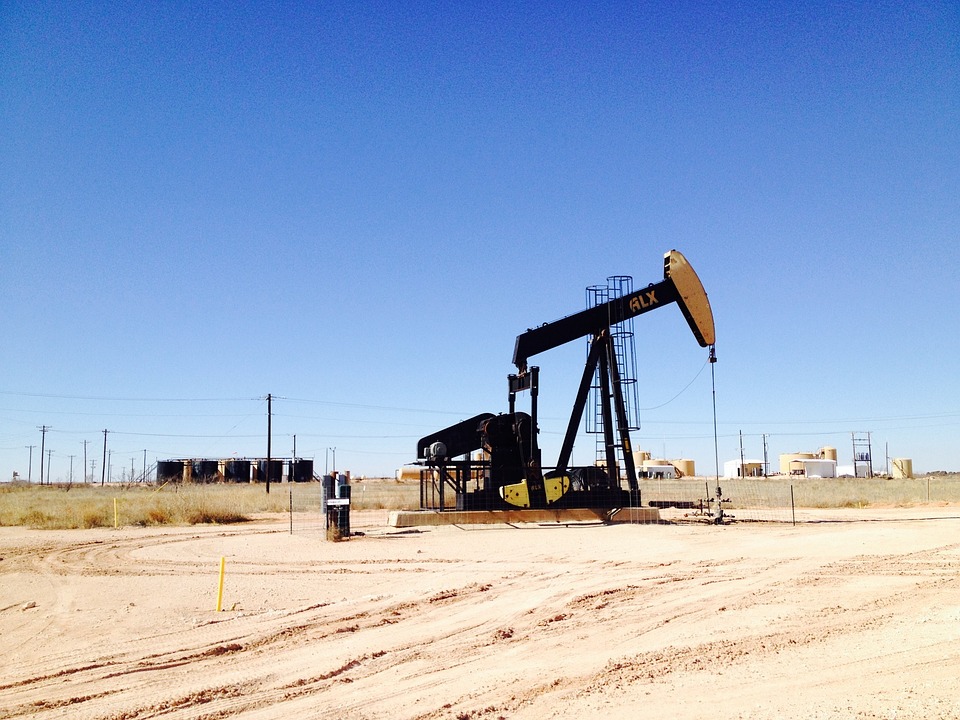 “Ban Fracking”. These are the words that should be on the lips of every environmental activist, campaigner and politician in the UK because if fracking gets a foothold, our commitment to a fossil fuel dependent economy will be sealed for decades. If that happens, the UK can kiss all climate change targets goodbye.

It is clear that developing any unconventional oil and gas industry in the UK will result in unacceptable negative impacts on the environment, local communities and democracy, energy security, health and existing economies. This is especially at a time that the Government should instead be urgently developing policies and infrastructure to provide a clean and sustainable carbon free vision for Britain that is so desperately needed.

Over the past few years, the campaign against fracking has continually rebuffed industry claims and projections in every arena possible. It has systematically taken apart the Government policy piece by piece, but the fossil fuel lobby will never give up until we have secured a ban in the UK. The latest ‘hard sell’ from the industry is in response to the growing awareness of the climate emergency. This new level of focus on climate change has given the frackers a headache as it is fast becoming obvious that society must keep fossil fuels in the ground. Their answer to this headache is to greenwash fossil fuels, with a narrative that fracking is needed to tackle climate change and to help the UK reach net zero. I kid you not!

In the current climate emergency, fracked gas has no place as a bridging fuel in the country’s much-needed transition to a low carbon economy and the industry is far from ever going to meet the three tests set out by the Committee for Climate Change. These points must be raised at every level, especially now as the Government’s own national planning policy on this issue has now been found to be unlawful.

In May 2019, High Court judge Mr Justice Dove, issued a judgment which declared that a newly-added paragraph of the National Planning Policy Framework relating to onshore oil and gas development, including fracking was in fact, unlawful. This key paragraph has now been quashed by the judge and subsequently removed from the planning framework.

Local authorities and policy makers now do not have to specifically ‘recognise the benefits of on-shore oil and gas development, including unconventional hydrocarbons for the security of energy supplies and to support the transition to a low-carbon economy’. Crucially now, authorities do not have to facilitate the exploration and extraction of unconventional hydrocarbons as directed before. Furthermore, the ministerial statements relating to this issue are to be seen as only advisory and can be deviated from if sufficiently justified.

Therefore, any and all public bodies should listen to and consider all the evidence before creating policy and making plans. They can take a position against fracking in any plans, investments and policies and question the logic of backing fracking.

This comes at a time where we see fast developing change to both the climate change agenda and all that feeds into it. The UK will need to invest heavily in the national energy infrastructure, the distribution network, energy storage, whilst at the same time reducing gas use. The UK will need to continue ensuring emissions keep falling to arrive at net zero, whatever direction that the current disjointed national policy takes us.

The shale gas industry is not in any position to significantly contribute to the UK’s energy mix without significant expansion in either the near or medium term. Its development, irrespective of how optimistic the industry projections are, just isn’t viable without intensive lobbying, favourable policy and regulation changes.

The record to date in the UK does not bode well. Actions include taking out an injunction against any protests and threatening to pass costs to individual local residents, sidestepping local decision makers, threatening legal action against landowners who refuse to allow access to their land - including against the National Trust.

By stating their intention to frack in or under some of the most protected areas of England, such as the North Yorkshire Moors National Park, and position multi well sites as close as possible around the perimeter of such areas is a clear indicator of the disregard and intention of the companies to frack wherever they want, even in the face of opposition from the National Park Authorities.

The fracking companies have also been key in lobbying government ministers to relax environmental protections including around waste water treatment such as reinjection into wells, disposal in rivers and seas to reduce costs and the earthquake regulations. These earthquake regulations were created in collaboration with the companies and have proved to be extremely effective in protecting communities from tremors, but the inability of the companies to control the frack safely is apparent and it is these regulations in particular that are now the subject of intense lobbying by the industry with the aim to obtain deregulation of their own safe limits.

Local communities up and down the UK will never be persuaded to welcome fracking in their area, despite repeated efforts to entice them with ‘shale gas dividends’ and promised pay-outs from speculative industry profits. Not a single community threated by this industry has come out in favour of having fracking on their doorstep. On the contrary, wherever fracking is proposed, local people mobilise to do whatever they can to stop this industry in its tracks. Every planning application related to fracking results in hundreds, if not thousands of objections.

It may seem to many that fracking has simply gone away, beaten back, never to return and the industry has been repelled repeatedly to the credit of campaigners across the country. But we cannot be complacent, as fracking is still in the spotlight.

In Lancashire, near Blackpool, Cuadrilla are intent on continuing to frack despite an earthquake of magnitude 2.9 being recorded in August. Third Energy in North Yorkshire are applying to extend their licences by 17 years to 2035. And INEOS, the plastics giant and the biggest fracking licence holder is involved in courtroom battles and public inquiries in an attempt to start fracking.

If we are to be serious about tackling climate change then it is an imperative that every method at our disposal is used to halt fracking and to ensure it does not gain a foothold in the UK. Climate Change needs to be tackled urgently and fracking is environmental danger.

At every level our politicians must continue to try to put as many blocks in place as possible. We must use motions at local level to encourage local authorities to take a presumption against fracking. At national level, we must with MPs and ask them to lobby hard for a change of direction on this foolhardy pursuit of fossil fuels, and to sign the Frack Free United pledge.

With over 30 constituencies impacted by fracking licenses, constituencies that could be decided by a swing of a just over a couple of thousand votes, it leaves me in no doubt that fracking will be a major influence in any forthcoming general election.

We are ready… are you? 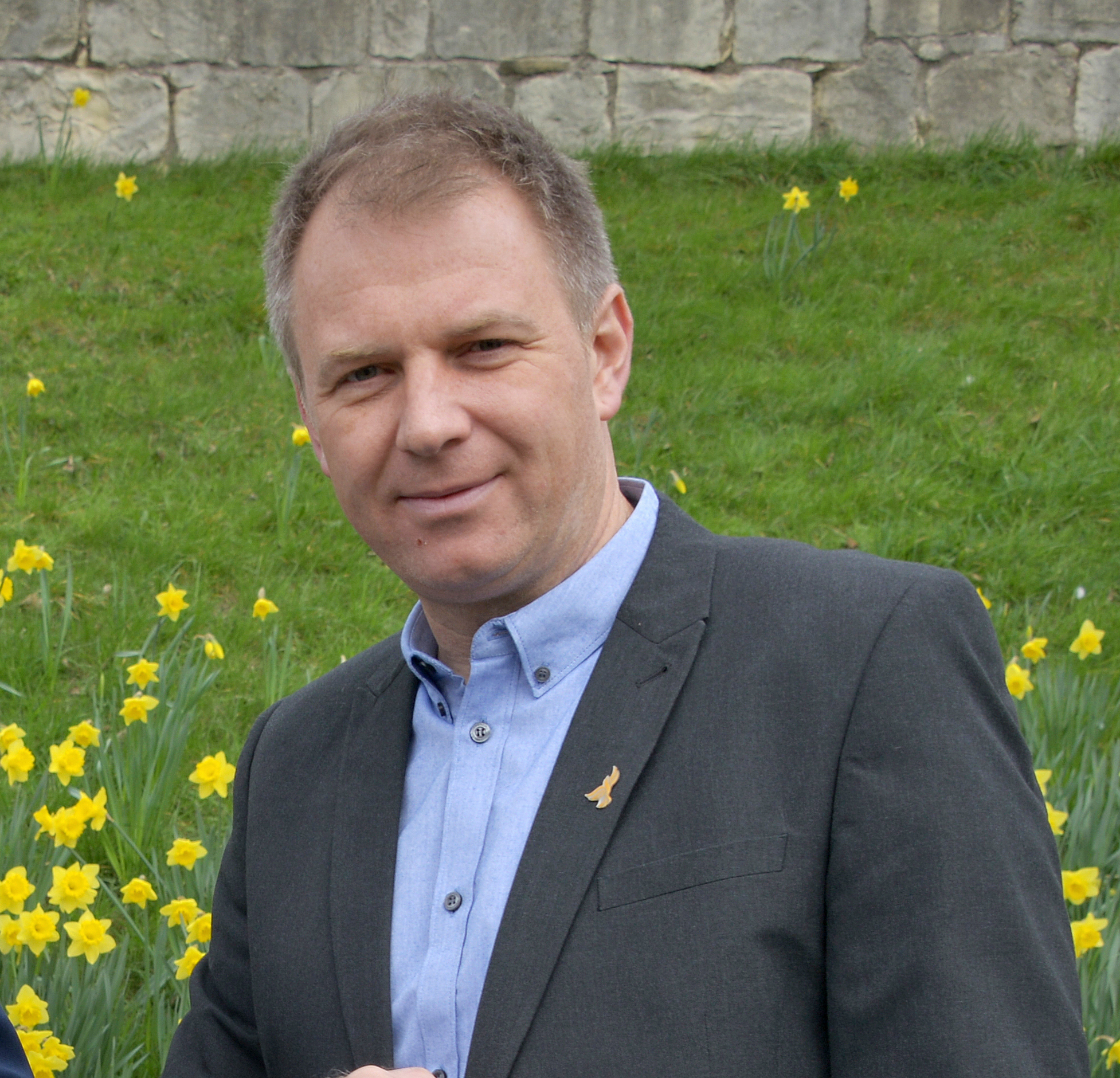