The Latest from Sussex SERA

Anne Tyndale is Sussex SERA lead and gives us an update 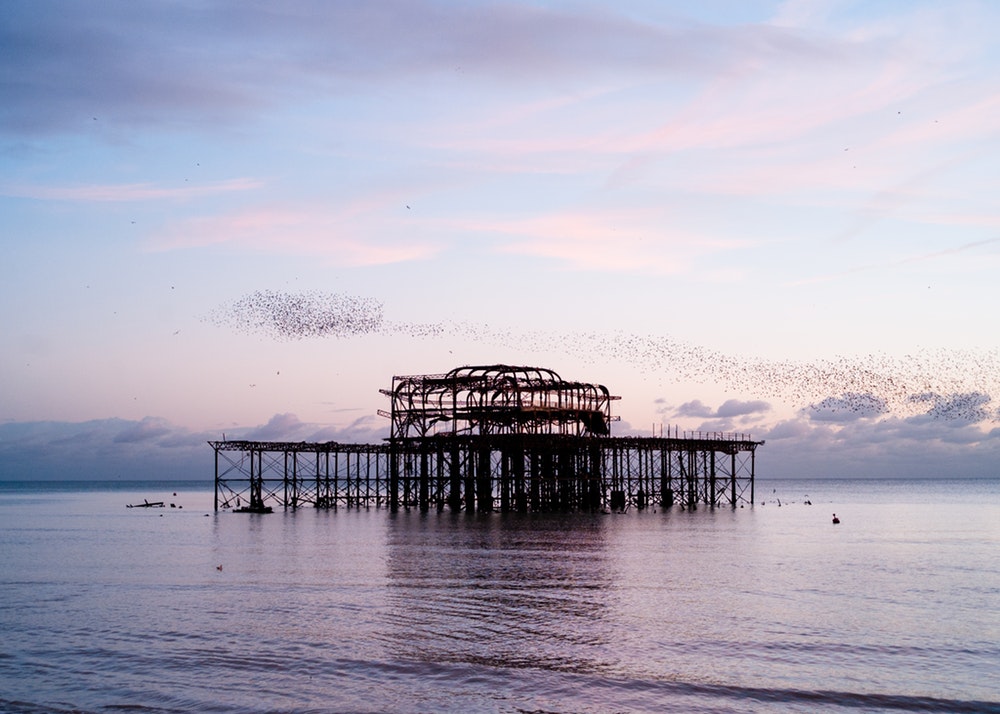 Last year Brighton and Hove SERA changed its name to Sussex SERA because new members arrived from Uckfield and Worthing.

We were very pleased to participate in the SERA meetings at the Labour Party Conference in the autumn of 2017. These covered a wide set of subjects and helped us to decide on our priorities for future discussion and action.

Bearing in mind SERA’s emphasis on social justice in environmental issues, we invited Tracey Hill, a SERA member from Brighton and Hove council’s Housing Committee, to discuss her work. We subsequently joined her campaign to make private tenants aware of their rights, including receiving energy performance certificates from their landlords.

Our interest in energy was followed up by a talk from Damian Tow, Chair of Brighton Energy Co-op. This inspired some of us to join the Co-op and to visit the eco friendly house from which they operate.

The issue of pollution is also of major concern to us. We were very disappointed that Brighton was not designated as a Clean Air Zone. The government  measured our pollution level together with that of a huge area stretching as far as Littlehampton, and  the main Brighton pollution monitor is placed in the middle of a park! The dangerous level of pollution within the city and outlying areas is not, therefore, properly recorded. This subject was taken up by Maggie Jones (see below) but unfortunately to no avail.

In March this year we held a very successful meeting on pollution. The speakers included Maggie Jones, Shadow Environment Spokesperson in the House of Lords and a board member of Client Earth;  Saoirse Horan, Deputy Chair of the city council’s Environment and Transport Committee and Sam Rouse, the council’s Environment Protection Officer.

As a result of this meeting action by our SERA branch will try to make schools more aware about the hazards of pollution and encourage them to limit vehicle access in the vicinity of schools. SERA members met Gill Mitchell, chair of the council’s Environment Committee to discuss electrification of taxis (one firm already uses electric cars exclusively), limiting diesel vehicles in the city and encouraging people to turn off their engines at traffic lights. Brighton is the city with the highest bus use outside London and all our buses are hybrid.

Local elections next year will give us the chance to make sure that our LP Council candidates are committed to continuing with green measures already in place as well as starting new ones.

Brighton is squashed between the downs and the sea, both of which are in danger of ruination by lack of care from humans. Our branch of SERA is very concerned about the preservation of the remaining areas of chalk grassland, endangered by bad management and inefficient grazing plans. The use of pesticides has had a major role in dramatically diminishing the numbers of birds now heard and seen on the downs. Our members took part in a successful protest against plans to sell council-owned farms near Brighton and parts of the downs near Eastbourne.

Following a meeting to which the council had invited farmers, CPRE, Natural England and environmental campaigners to discuss their views on the management of the downs, we invited Belinda Gordon from CPRE to enlighten us about the implications of Brexit for agriculture and the environment. She made us aware of the potentially disastrous effects of leaving the EU and of the need for us to campaign on relevant issues. We have supported SERA’s submission to Labour’s consultation on a Greener Britain, advocating the instalment of a “Green Guardian” (with teeth!) after Brexit.

This autumn, before planning a campaign against the use of pesticides, we are holding a meeting to which we have invited speakers from Sussex University and Pesticides Action Network.  Meanwhile we are in correspondence with the Council about the use of herbicides on Brighton pavements.

There are several local groups concerned about cleaning up our cities and preserving our natural environment. We have attended meetings of Friends of the Earth, the Kemptown Labour Party Environment Forum and the Lewes Labour Party Environment Forum. We are keen to work together with these groups and will invite them to come to our meeting on pesticides in the hope that their members will participate in the subsequent campaign.

Recently we very much enjoyed a visit by Leonie Cooper, well known to SERA members and deputy chair of the Environment Committee of the London Assembly.  She inspired us by telling us about all the activities her department has encouraged the Mayor to undertake. She reinforced our commitment to transform our somewhat deadly present environment to one which would be healthy and pleasant to live in.