To really "take back control" of UK fisheries, we must treat fishing rights as a public resource

Griffin Carpenter is an environmental economist at the New Economics Foundation. He writes for SERA  arguing that fishing quotas should be reallocated with some of the quota allocated based on social and environmental criteria to benefit our marine environment 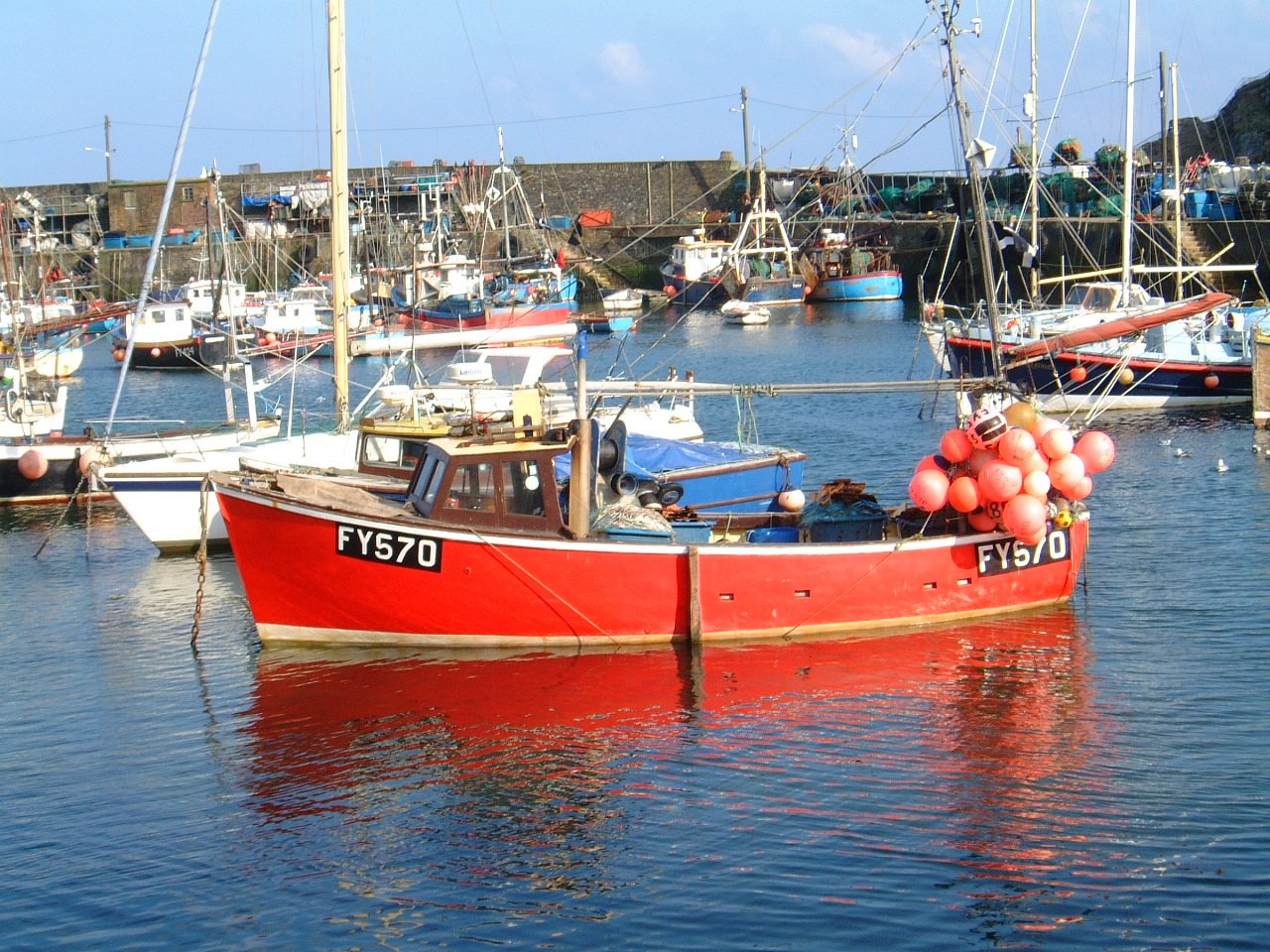 The drive for privatisation in the 1980s fundamentally changed the nature of British politics and society. Many high-profile battles were fought (and lost) as the government sold off its holdings of key industries and sectors, from British Steel to British Airways, from water to electricity.

Much lesser known is that the UK fishing industry also became effectively privatised during this period, albeit not by design or intent. While the fish in the sea are clearly a recognised public resource, the right to fish them was granted only to certain fishers. This limits the amount of control the public has over fisheries, including the environmental progress that can be made. As with all other privatisations, this could be changed, and the spotlight of Brexit may finally provoke action.

In 1983, the EU introduced fishing quotas – limits on the quantity of fish that can be caught and sold, e.g. 10,000 tonnes of cod – for major commercial species. Each EU Member State was allocated a share of the total based on how much it had previously fished and it was up to each Member State to then determine how to allocate this quota at a national level. The UK, like other EU Members, allocated quota to the commercial fishers in the fishing fleet based on their historical track record (e.g. a vessel that had generally landed 1% of UK cod landings were given 1% of the right to fish). These quota allocations became ‘fixed’ over time, and in 2012 the High Court ruled that fishers have a ‘legitimate expectation’ for these ‘possessions’ to continue to be allocated. Nobody deliberately set out to privatise the right to fish, but privatised it now effectively is.

Unlike other privatisations of this period, fishing quota was not sold by the government but was granted for free. One recent paper referred to this process of quota privatisation as the largest squatting claim in UK history, worth just over £1 billion.

The major argument for this accidental privatisation is that it grants fishers a degree of security. Fishers can make investments knowing what share of national quota they’ll receive in the future (though not the size of the quota itself, which changes annually based on stock size). But stability is not the only objective of fisheries management; there is a wide set of socio-economic and environmental objectives from a low impact on marine ecosystems to the preservation of fishing communities that we would like to achieve. Fishing quota should be given out not as a ‘blank cheque’ but conditional on sustainable (and improving) practices. While there is a near universal acknowledgement in agriculture that public funds should not simply be allocated based on farm size, fisheries is still stuck in its mindset about quota allocation based on the size of historical landings.

For fishers, Brexit has been sold as the taking back of control. While it’s true that we could end up with a greater share of the total right to fish in shared waters, unless we change the rules, that’ll just mean a bigger share of the pie going to the same fishers.

To really take control, the UK government should declare fishing quota as a public resource and reallocate quota to fishers with a fixed lifespan (for example, five or ten years). Some of this quota should be explicitly allocated based on social and environmental criteria. This would require explicit UK policy to depart from the ‘legitimate expectation’ around quota allocations. The devolved administrations, watching quota gains based on their waters going to disproportionality to quota holders in England, may force this issue of quota reallocation. This should have been done years ago, but better late than never.

The fishing industry has undergone a dramatic transformation over the past few decades. Largely ignored, Brexit has now focused attention on fisheries as an important battle line with the EU. With all the bluster, it would be a real shame if the opportunity was squandered to really take control of UK fisheries to deliver for all fishers – large-scale and small-scale – and a healthier marine environment.

Griffin Carpenter is an environmental economist at the New Economics Foundation