The trade union case for a just transition to a cleaner, greener economy

Tim Page is a Senior Policy Officer leading on industrial policy, energy and climate change at the TUC. Here he outlines how we can and must place workers and local communities at the heart of the transition to a net-zero emissions economy. Tim says that a just transition means delivering new green jobs which must also be good jobs with trade union recognition, decent pay, terms and conditions, high standards of health and safety, and a fair pension. 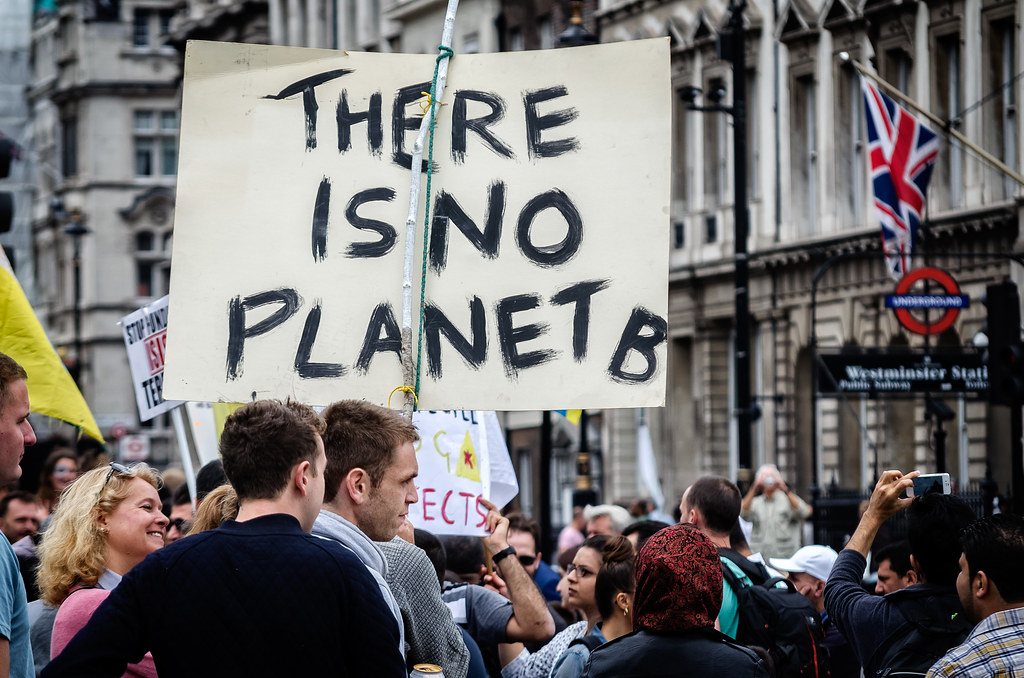 Over the past 12 months, the scale of the climate emergency that we face has become clear.

Was there one defining moment? Was it last October’s report by the Intergovernmental Conference on Climate Change (IPCC), warning us that we have just 12 years to limit global warming to 1.5 degrees above pre-industrial levels, the ambition of the 2015 Paris Agreement? Perhaps it was the inspirational actions of Greta Thunberg, whose school strikes for climate began in Sweden but have inspired children across the world? Could it have been the young Democratic Congresswoman Alexandria Ocasio-Cortez, who has captured the imagination of progressives with her call for a ‘Green New Deal’.

Maybe it was a combination of all three. Whatever it was that has woken us up, there is a general consensus that we need to act – and quickly – if we are to save our planet. In May, the UK’s Committee on Climate Change (CCC) argued that we must adopt a policy of achieving a net zero carbon economy by 2050. In June, in one of her last acts as Prime Minister, Theresa May committed the government to this target.

The TUC is a strong supporter of action to end global warming. Along with the wider international trade union movement, we fully endorse the aims of the Paris Agreement. We accept the fact that the whole economy will need to adapt if net zero is to be achieved. And we are, of course, the voice of working people. This means we have a particular responsibility to champion the cause of a just transition to a new economy. In June, the former Labour Leader and former Environment Secretary, Ed Miliband – now co-chair of the IPPR Environmental Justice Commission - noted that many progressives had previously separated climate change and inequality. He was right about that. And the best way to tackle poverty and inequality is to create good jobs. The task before us, then, is simple enough to understand: we need a just transition so that those workers in highly skilled, well paid, unionised jobs in high carbon sectors get the chance for great new jobs in the greener economy of tomorrow.

In pursuit of this end, we at the TUC published our report, ‘A just transition to a greener, fairer economy’ in July. This report was a year in the making, beginning with a set of principles around which unions coalesced, and developing into clearer asks of government. We then took our report to workplaces around the country, meeting with the workers in the front line – those in the power stations and energy companies who, as we move towards a net zero economy, can expect to see their industries transition. They offered valuable insights and recommendations, but none tried to deny the importance of the move to a greener economy. In turn, we must not let them down. It is essential that, as the TUC report says, we develop “a different approach to the failed neoliberal approach of the 1980s, which left workers behind, and communities devastated”.

So how to bring about a just transition? The TUC’s report makes four recommendations.

First, we need a clear and funded path to a low carbon economy. UK unions have long supported a balanced energy policy and an affordable energy supply for the whole country. In the context of a move to net zero, this means we need a cross party commission on long term energy use, involving affected workers, unions, industries and consumers. As part of its remit, this commission should carry out a study of the social impacts of such a transition, its regional impacts and necessary mitigation measures. We need, of course, government investment, delivered through progressive taxation, to deliver new forms of energy. But we also need government investment in infrastructure and to support transition in affected sectors including automotive, aerospace, steel and construction, as well as household energy efficiency programmes and better public transport.

Second, and crucially, workers and communities across the UK who are most affected by the move towards low carbon industries must have a central voice in how this is brought about. This is obvious, but bears repeating. Workers’ attitudes towards change is very different if it is something done with them, rather than something done to them. The best and most obvious way to engage with workers is through their trade unions. As well as being fair, this makes business sense. Workers have transition-related knowledge; a company transitioning to cleaner technologies will have to adapt specific processes and workers are most likely to understand how to do this effectively. Companies should put in place Transition Agreements – agreed with unions – covering issues such as numbers of jobs, pay and conditions, job security, training and skills, health and safety and equal opportunities. Just transition arrangements should also be covered in bargaining at sectoral level.

Third, workers need the skills and expertise to help their companies transition to lower carbon models. We will also need to develop new skills across the workforce for new types of roles. This means that government must dramatically increase its investment in skills. Apprenticeships are vital and the trade union role in safeguarding the quality of apprenticeships has been crucially important. Government should establish lifelong learning accounts for all adults so that everyone has a personalised budget for training, as well as introduce a right to career reviews and face-to-face guidance on training to help them access it. And those who have left work need the support of a decent social security system to ensure their living costs are met while they train for new roles.

Fourth, new jobs must be good jobs. Decarbonising the economy will create massive employment opportunities, so this should be a good news story. Our ambition is that every new job created is just as good as those which it will replace. That means trade union recognition, decent pay, terms and conditions, high standards of health and safety, and a fair pension. Anything less does not meet the test of a just transition. Good employers know this, but government has a role to play too. When ministers invest taxpayers’ money in new infrastructure, they should use their procurement powers to ensure that jobs generated benefit workers in the local community and throughout the supply chain. And a robust industrial strategy must focus on creating jobs where they are needed most – in the regions and nations of the UK. The UK must retain a strong manufacturing base and must not simply export carbon-intensive jobs overseas.

This is a challenging agenda. Halting climate change, transforming our industries and creating great new jobs across the UK, will not be easy or cheap. Some will say that we can’t afford to do it. The TUC says that we can’t afford not to do it. The CCC is right to say that the UK, as the cradle of the industrial revolution, started the process of industrial pollution and we have a particular responsibility to be at the forefront of ending it. And we have other responsibilities too. To the workers who need and deserve great jobs. To the populations of the global south, who suffer most from rising temperatures. And to our young people, in the UK and across the world, who simply and rightly will not take ‘no’ for an answer. 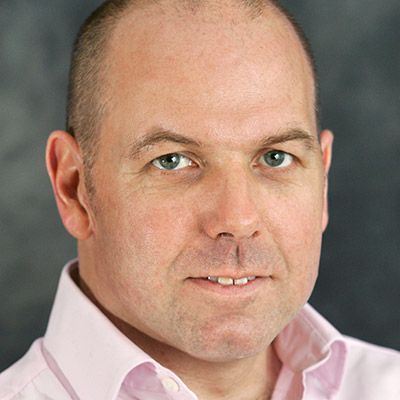