“The Future Arriving”: Keir Starmer puts security for people and the planet at the heart of his vision for Britain. 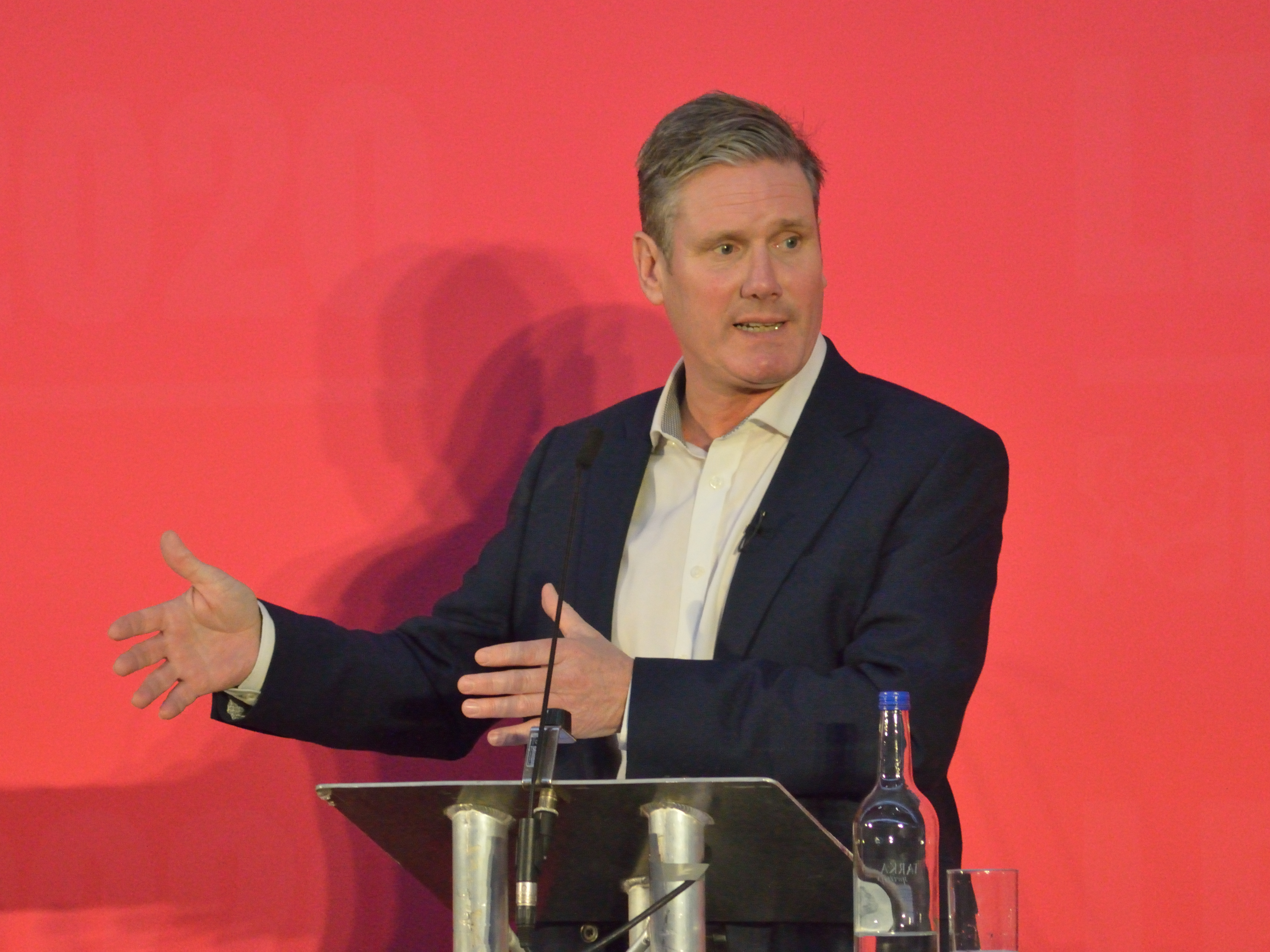 Sir Keir Starmer put the need to create security for people and for the planet, to tackle climate change and create green-jobs, at the heart of his first speech as leader of the Labour Party at Labour Connected today (22 September 2020).

Speaking in Doncaster, one of the key parts of the country that Labour will need to win back at the next election, Keir said:

“The trust of the British people will only be won by a party that can provide security and opportunity at work, that ends the structural flaws in our economy that mean that working people have barely had a pay rise in a decade, that fixes the housing crisis so that young people finally have the prospect of owning their own home, that understands the need for an economy that’s healing the climate crisis, not contributing to it, that guarantees the security and integrity of this nation, that gives our young people the start in life they deserve, that gives our older people the dignity that they’ve earned and that cherishes our diversity and takes pride in a society where everyone belongs.”

He later went on to argue that concerns for the environment need to be at the heart of future decision making and that Britain needs to reclaim its place as a world leader in tackling climate change, when he described his vision for Britain:

“A country committed to a greener, cleaner and fairer society. Where every policy is judged not just by how much it costs today but also by what it does for the planet tomorrow.

“A country which would be an active force for good in the world, once again admired and respected. Leading the world – and leading by example – in tackling the climate emergency.

This focus on delivering security and opportunity was welcomed by SERA co-chairs Melanie Smallman and Jake Sumner, who earlier this summer had argued that planning a green recovery that offered the safety and security that the people of Britain so desperately need, had to be a priority for SERA and for Labour.

“Covid-19 has laid bare the scale of insecurity that so many people live with in Britain today – in their jobs, in their homes, in their old age, in the services they rely upon and in their environment. It’s great to see the Labour Leader recognising that delivering security and opportunity – for people and our planet – has to be the focus for the next Labour Government.”

"To build a more secure future, policies of the past cannot simply be dusted down. We need a climate and environmental programme that is scalable, rapid and comprehensive and for which we can build the biggest coalition to make it happen. We need a government to back and lead such an approach. From Sir Keir's speech today we know that a Labour Government under his leadership would."

'Labour Connected' is this year's online conference in place of Labour Party Conference. SERA is hosting four events and some of the most important environmental champions in the Labour Party, in Westminster and across the country. Please find details of our events below and instructions on joining the events by following this link. We will be uploading recordings of these events in the days following Labour Connected.