The Creeping End of Natural Gas 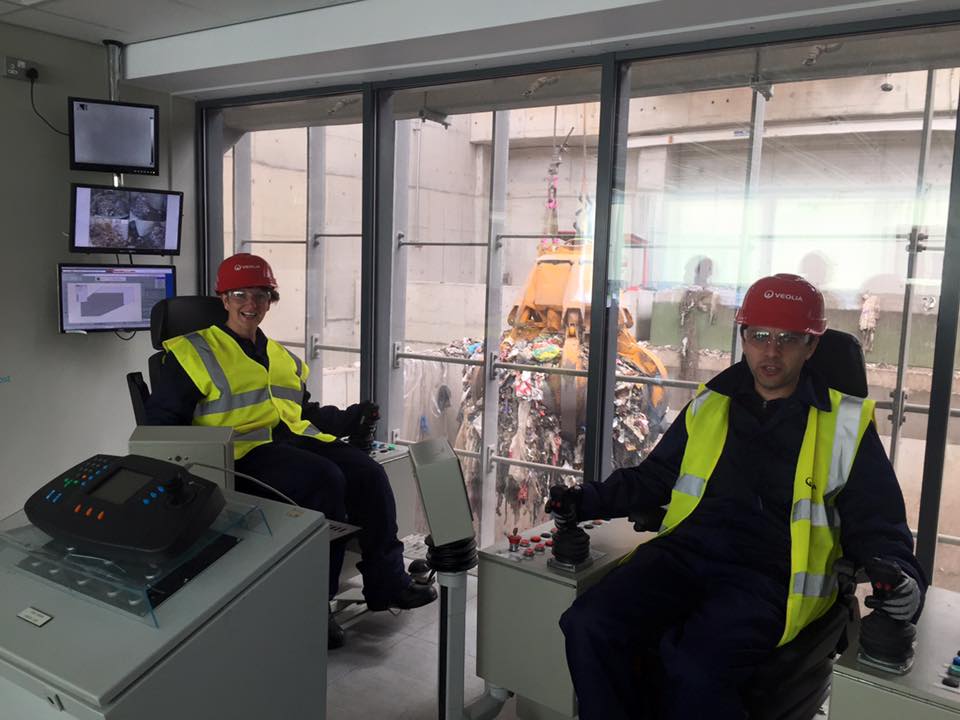 With 54% of the world’s population already living in urban areas, the role of cities in combatting climate change is crucial. Globally, large cities are growing, whilst the UK is already 80% urban. City scale solutions, combined with devolution to cities must therefore be part of our climate change strategy.

Just prior to the COP21 Paris talks Leeds was one of the 67 towns and cities to commit to a complete shift to clean energy by 2050. This poses many challenges, from decarbonising the grid to how to replace the internal combustion engine. Yet our biggest energy challenge is a fuel that we’ve been using for over 200 years: gas. Whilst it might be hard to imagine our lives without it, gas contributes to a significant proportion of UK emissions.

The UK first had town gas, which was locally made and contained around 50% hydrogen mixed with carbon monoxide and methane, made by distilling coal and later oil. Once cheap and plentiful North Sea gas was discovered, the UK went through a large scale conversion programme, converting 40 million appliances reaching a peak of 2.3 million a year in the 1970s. Within living memory we have therefore already undertaken the sort of transformation project we need to embark on once more.

The UK Government has looked at conversion to electricity and district heat and power as the post-gas solution. Although clearly part of the solution this poses some significant issues. Most importantly, the additional electricity load required to replace gas is well outside the planned expansion of generating capacity, even with new nuclear power stations.

The UK has invested significantly in its pipeline infrastructure with a replacement of iron pipes with polyethylene since 2002. A post-gas future dependent on electricity would create a huge amount of redundant infrastructure. The UK population has also become accustomed culturally to heat and cook with gas. Although many cultural shifts will need to happen to achieve our 2050 commitment, does this need to be one of them?

In Leeds we think not. We believe that the decarbonisation of gas is achievable by replacing methane heavy natural gas with Hydrogen. We have started the H21 Leeds City gate with partners led by northern gas networks to achieve gas decarbonisation by 2030. This frees us to concentrate on the rest of the city’s energy infrastructure and potentially be a clean energy city before 2050.

There are many ways to produce hydrogen, but the method proposed for the H21 project is to strip the carbon atom from methane. This would still produce around 50 gm/kwh CO2 equivalent including indirect emissions but this is much less than the 180 gm/Kwh CO2 produced by natural gas. The H21 project would need to utilise four steam methane reformers in Teesside fitted with carbon dioxide capture technology. The CO2 would then be sequestered under the North Sea alongside salt Caverns which would provide storage for fluctuations in demand. Work to produce methods of productions without emissions are ongoing, including those led by Nobel Laureate Professor Carlo Rubbia in Karlsruhe which would in future remove the need for capture and sequestration.

The infrastructure especially in large cities coupled with polyethylene pipe conversion makes our Cities suitable for transporting 100% hydrogen. The domestic appliance market does represent a challenge with current generation boilers need replacing and many ovens having potential for conversion but many not. To pave the way for hydrogen, manufacturers would need to produce ‘Hyswitch’ hydrogen-ready appliances in much the same way as digital-ready televisions were introduced.

If we are however to achieve this switch we either need central government support especially on capture, sequestration and storage and domestic appliance conversion or an energy devolution where Cities and regions are given powers to deliver their own clean energy future.

Cllr Alex Sobel is the Deputy Executive Member for Sustainability and Climate Change on Leeds City Council, a Labour and Co-operative Councillor and a member of the SERA Executive Committee. He is currently standing as Labour and Cooperative candidate for Leeds North West.