We have the technology to tackle air pollution fairly. Now we need the political will

Ahead of SERA's event on air quality at Labour Party conference, Tantalum's Matthew Pencharz on how air quality as a social justice issues and the technology options that exist to help tackle it fairly. 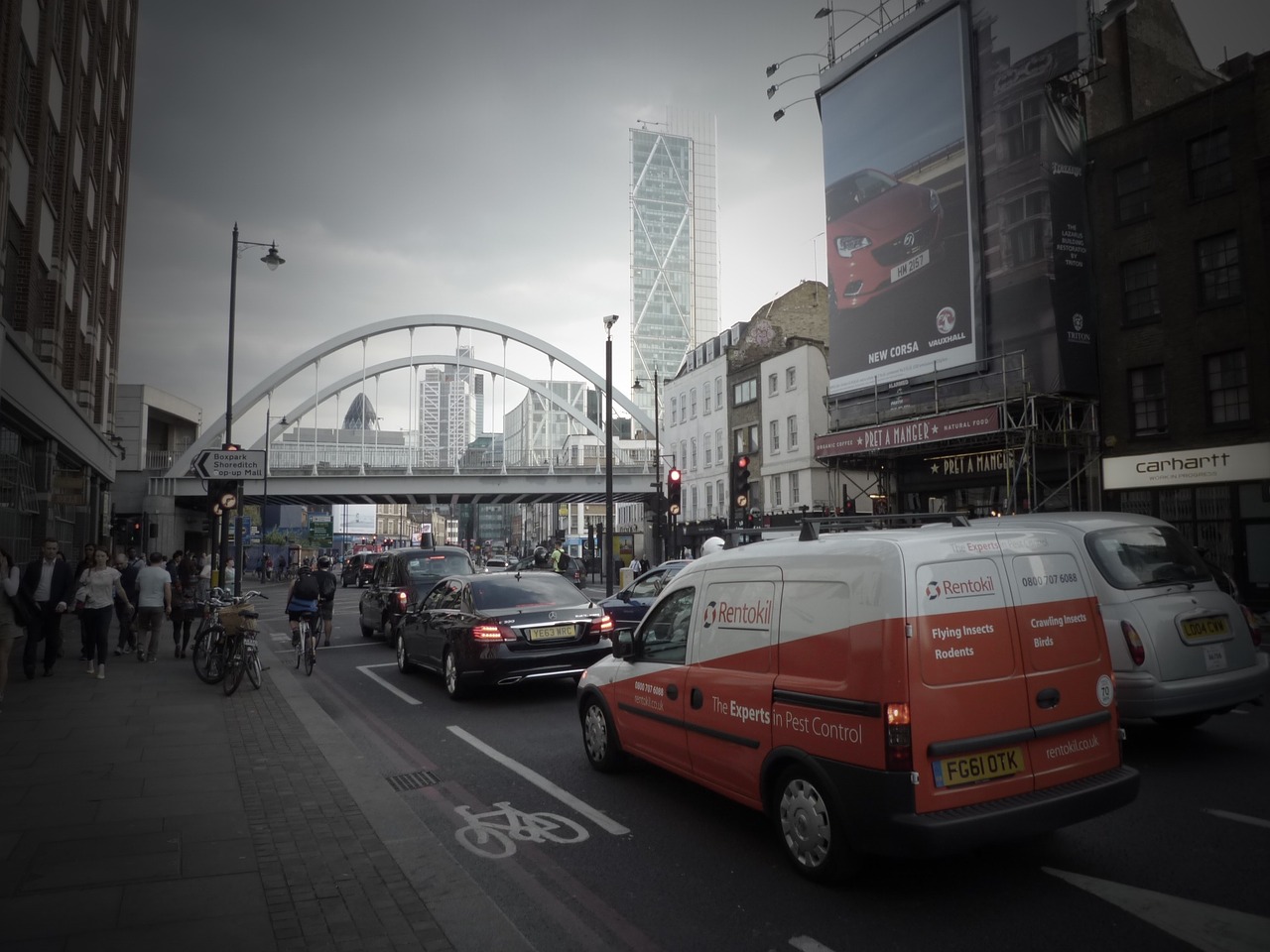 Following three lost court cases (and counting) the Government published its latest Air Quality Plan in July to address the toxic levels of Nitrogen Dioxide (NO2) in our towns and cities and get concentrations down to the legal limits, which should have been reached in 2010.

While air quality has been improving over the past few decades our understanding of the health impacts of pollution has improved and it is now understood the equivalent of some 40,000 deaths a year are attributable to poor outdoor air quality. Around a quarter of those deaths are in London and the health impacts in the capital alone amounts to some £3.7 billion a year. While there are no safe levels of pollutants, the one of most concern is NO2, which irritates the lungs and affects their development permanently in children. Children aged eight and nine living in areas with high air pollution have up to 10 per cent smaller lung capacity than normal.

The UK’s poor air quality is not just an environmental or public health problem but also one of social justice: those living in the most deprived areas are, on average, more likely to be exposed to high air pollution. At the same time the necessary measures to address are likely to impact most heavily on poorer people.

The Government’s own modelling on how to reduce NO2 to legal levels requires the imposition of charging Clean Air Zones (CAZ) in up to 29 local authority areas, where older more polluting vehicles – generally diesels – will have to be upgraded to newer, cleaner models or pay to enter. Yet in the same plan it is made clear by the Government that these CAZs should be the very last measure to be taken because of their potential impact on diesel drivers. Drivers, who up until recently, were incentivised to buy diesel because, at least for long-distance motorway style driving, it is a more carbon efficient fuel. The Government’s view is that charging zones would “unfairly penalise ordinary working families who bought diesel vehicles in good faith.” The buck has effectively been passed, with little financial and no political cover, down to already stretched local authorities.

It is also the case that poorer people tend to hold onto their older, more polluting vehicles for longer and so would be more greatly affected than the more affluent and for areas outside of London a personal car is often a necessary part of life. Equally, smaller commercial vehicle operators, often on tight margins, will be more affected than larger companies leading to wider competition and social impacts.

So how can local authorities implement measures, which will improve air quality the fastest, while minimising the economic and social impact on some of the most deprived living in those areas? Essentially, is there a way of reducing the cost per NOx emissions mitigated in a cheaper, fairer and more equitable way?

Happily, the answer is yes. New technology is being developed, which could implement CAZs in an equitable way, reducing both compliance and enforcement costs, whilst also capturing the co-benefits such a scheme could deliver such as safer roads and congestion management.

Tantalum, which is proudly sponsoring SERA’s air quality event at Labour Party Conference, in conjunction with ClientEarth and UK 100, is developing with Imperial College London the ability to estimate accurately in real-time the NOx and CO2 emissions of vehicles through a device connected to the on-board computer. The technology works by reading from the vehicle’s on-board computer – called the OBD – a number of data points such as engine speed, temperature, torque etc., and using algorithms accurately estimates the CO2 and NOx emissions in real-time

Together, along with the location of the vehicle, these datasets could deliver the basis of an emissions based road user charging scheme, which doesn’t depend on the clunky, expensive and out-dated camera based systems. That would mean people would pay on the actual environmental impact of their journey and with NOx emissions halved through better driving it would give drivers control on how much they actually pay.

We are seeing some local authorities stepping up to the challenge: London Mayor Sadiq Khan has prioritised tackling air pollution, is bringing forward and expanding the measures put in place by his predecessor and has recently set out a clear timeline to have a zero-emission transport network by 2050. Oxford City Council also has plans for a zero-emission zone and Greater Manchester and Bristol are already planning bold measures.

The solutions exist to deliver an equitable, smart and affordable way to measure, manage and reduce traffic emissions. An emissions based scheme would be a world first, following in the steps of Ken Livingstone’s Congestion Charge. Sixty years on from the implementation of the Clean Air Act, which followed the Great Smog of 1952, the UK would again be at the forefront of dealing with air pollution.

Matthew Pencharz is Strategic Advisor for the Tantalum Corporation. He tweets at @mpencharz

Tantalum is one of the sponsors for SERA's event on air quality at Labour Party Conference. To find out more about this event, visit the event page here.