Max Smith is a campaigner formerly working with the UK Student Climate Network and Teach the Future. This article was originally published in the Autumn 2020 edition of SERA's flagship magazine, New Ground. 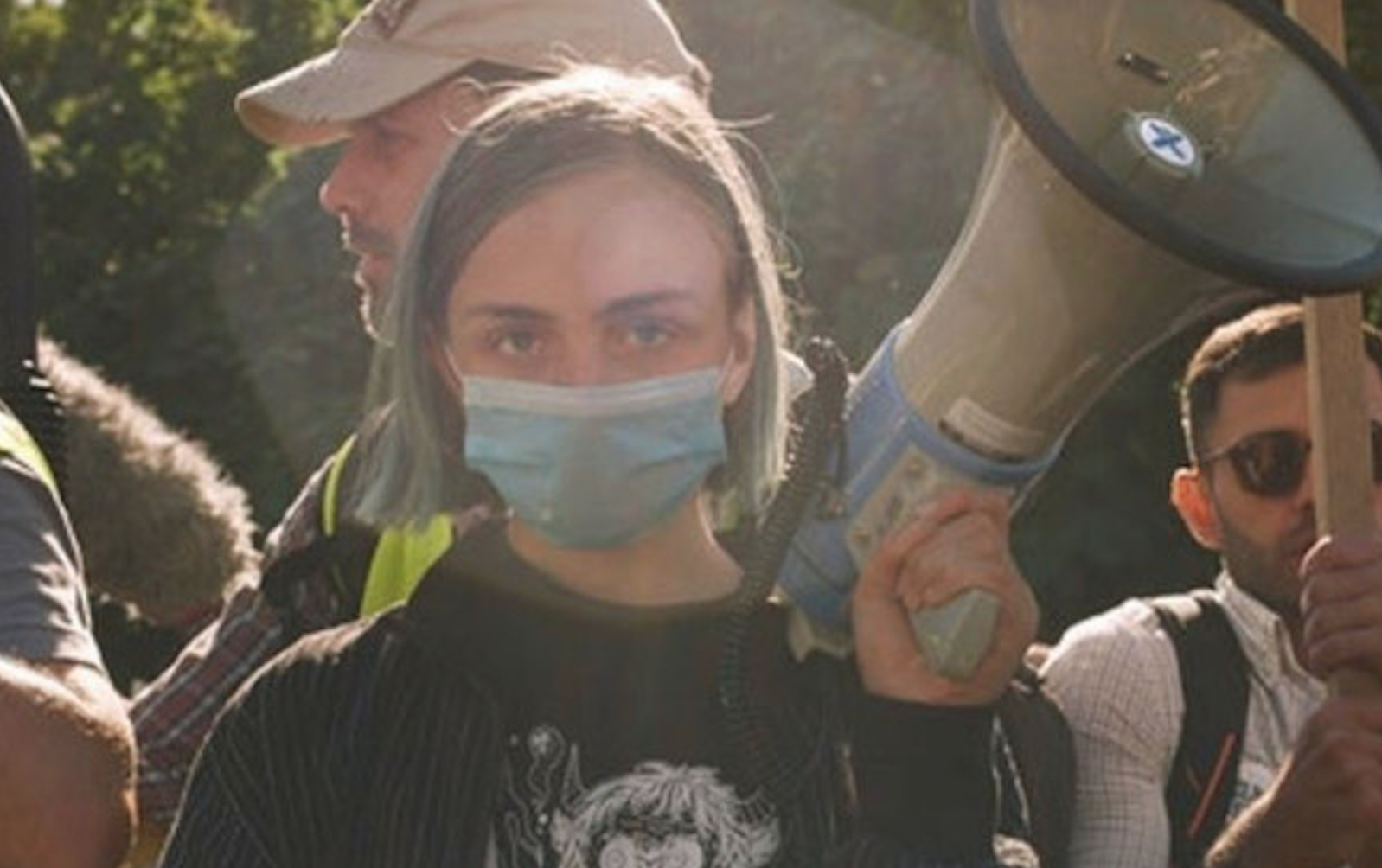 It was Tony Benn who said ‘an educated, healthy and confident nation is harder to govern.’ He is right, 78 per cent of those with higher professional or university education say they are fairly or very much interested in politics, a stark contrast to the 28 per cent of those among the least educated (primary education) according to a background paper published by statistics Netherlands (CBS). Although please bear in mind this statistic is just a trend and should not be used to make assumptions or to focus on elitist talking points.

However, it’s not just political activity that is affected by education. A research paper published earlier this year in January at the University of California suggests that environmental education has a direct impact on emissions. When participants completed a course about climate change almost all made changes in their daily lives. The paper concluded that the average change in participants' carbon footprint directly related to the course was 3.54 tonnes a year. This is a significant reduction considering the average Californian has a carbon footprint of 25.1 tons.

By this logic we should be putting more funding into education, especially on the climate crisis. Unfortunately, 75 per cent of our teachers feel unable to teach students about climate change. But, what should be done to address this? Among other things, the Teach the Future campaign (TTF) aims to empower students to be able to hold the Government to account on the defining issue of our time; the climate crisis. Its demands are:

Only four per cent of students feel they know a lot about the climate crisis and 68 per cent want to know more. Our education is failing to equip our young people with the information they need on the environment and has been for decades. TTF will address that with radical proposals to not only address the climate crisis, but give the next generation the tools they need to be able to tackle it as well.

When YouGov surveyed teachers from primary and secondary schools it found that 69 per cent of respondents said they believe there should be more mention of climate change in the curriculum while 70 per cent of teachers agree that the current education system needs radical change for the times we live in. An even more recent survey in January 2020 said that of 2,579 UK adults, 77 per cent think climate change should be taught in schools. Our education system is failing us on this issue and everyone can see it.

Despite considerable demand from students and support from teachers and the general public there is still not enough teaching about the crisis in our education system. One reason for this is that 75 per cent of teachers feel unequipped to teach about climate change. That is why we must train teachers on teaching about the climate crisis as mentioned in demand 2#. The flaws of our education system go deeper than this, total school funding has gone down eight per cent in real terms according to the Institute for Fiscal Studies annual report. That is why TTF demands specify ringfenced money for teaching about the environment, as specified in demands 4# & 5#.

As well as this we are calling for a Climate Emergency Education Act and a government commissioned review into how the English formal education system is preparing students for the climate emergency and ecological crisis to ensure the Government keeps environmental education a priority.

What is Labour’s role in all of this? It’s quite simple. The Labour Party has always been about people, it was formed to give ordinary people a voice. But, so far ordinary people have been betrayed by our media and education systems leaving them uninformed and without as much of a voice on the climate crisis. Labour should commit to this policy and campaign for it if they want to remain a party committed to serving the people of this country and mitigating the climate crisis and SERA should push for this. The facts are clear, if we are to tackle the climate crisis we must teach the future.