Equipping the Tees Valley for the Clean Energy Era 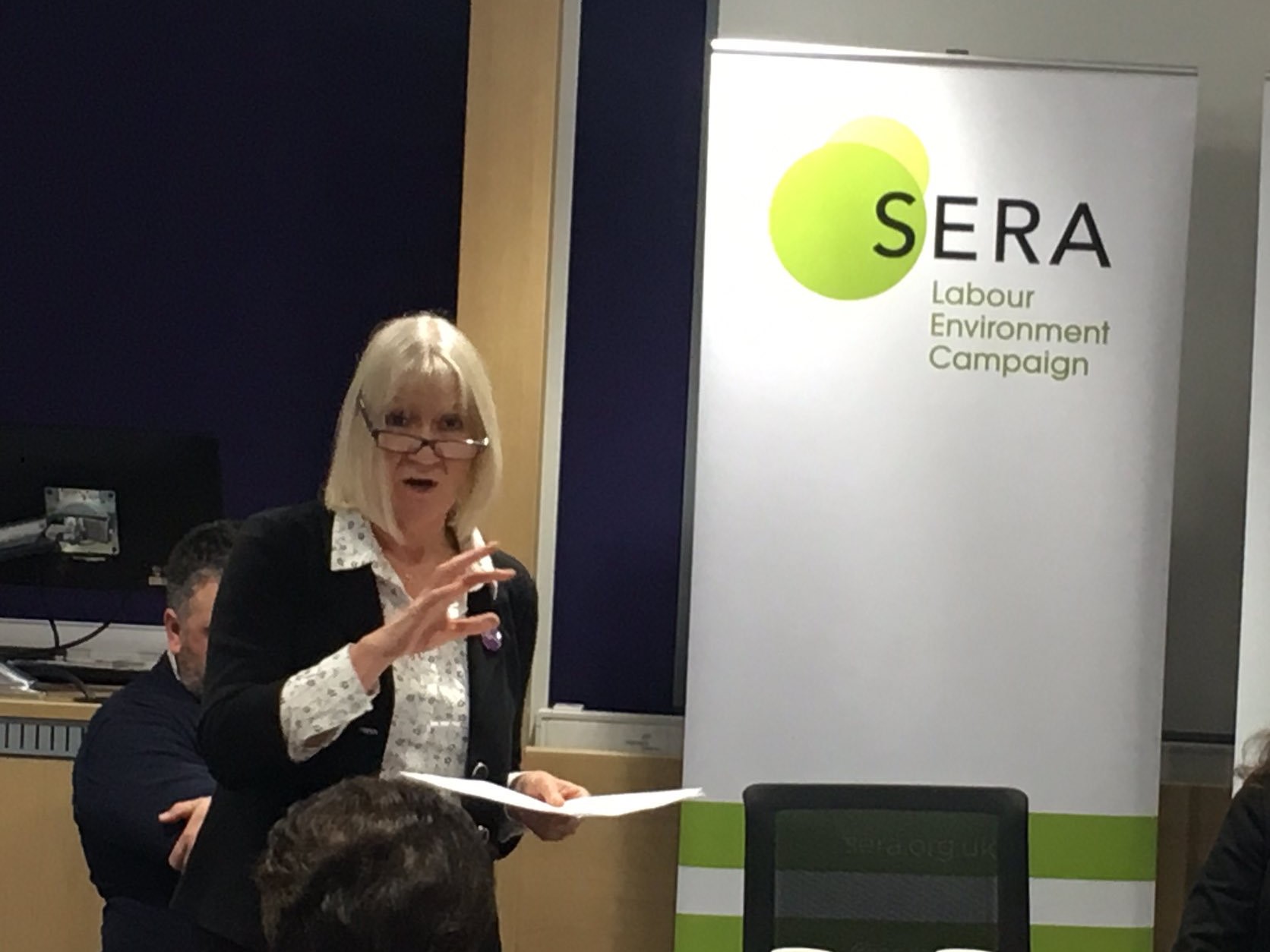 This is no small feat. Of the Tees Valley’s 13mn tonnes of carbon emissions – three times higher than the UK average - a huge 11mn is from industrial sources. Looking at the chemical sector alone, the Tees Valley is home to 60% of the UK’s major energy users, and there are uncertainties over the carbon allowances given to our big industrial plants because of Brexit.

Progress has however already been made. Over the past 10 years the area’s emissions have fallen by 19%, but there’s still a long way to go to reach the 80% reduction required by 2050. But because of our history we have the expertise locally to do it – and reap the rewards for the Tees Valley.

As well as future-proofing the area’s industries, there are real benefits to be had from developing our low carbon technology. Low carbon technologies will lower energy costs for business and residents. They will help attract new low carbon investors and make use of resources that are currently wasted. There’s also the opportunity to decarbonise fuel in the UK. Each of these benefits will deliver jobs and provide a clear focus for economic growth in the Tees Valley into the future.

How do we achieve all this? The Combined Authority has an ambitious programme of projects designed to equip the Tees Valley for a new clean energy era.

One of our biggest initiatives is carbon capture and storage (CCS). We intend to connect our industrial site to a CCS network that will trap carbon and store it permanently under the North Sea. Recent work has shown this is cost effective at £58/tonne to build and operate, significantly less than some current subsidies paid to offshore wind and nuclear energy. The carbon we capture could be sold for use in commercial products, from food and drink – the bubbles in your Coca-Cola – to construction and chemicals. We are designing a carbon utilisation innovation centre to attract companies across Europe to scale up and commercialise their CO2 utilisation technologies in a hub based at Wilton.

Just as CCS will use an industrial by-product, we’re also planning to utilise wasted heat from factories, capturing and distributing industrial energy to reduce energy bills across the area. The scale of the waste heat on offer is huge: there is enough heat from one of Sabic’s plants to heat six Middlesbrough District Heating schemes - and Sabic is only one industrial company. Capturing industrial heat across Tees Valley could reduce energy costs by an average of 10%, with the current schemes in production saving an estimated 120,000 tonnes of CO2 per year.

Our hydrogen industry also offers opportunities. The Tees Valley produces half of the UK’s hydrogen which will be used as clean fuel for domestic heating, power generation and transportation. An initial programme of work to deliver a safe Hydrogen system would generate significant job opportunities, from converting the network, manufacturing and installation appliances and building a process plant. At a local level, we’re currently designing projects to trial hydrogen heating in houses across Tees Valley, one of the first such schemes in the country.

These projects are just a small flavour of what we’re working on. From new technologies for energy storage, to using waste from one industrial site as the raw materials for another, the Combined Authority is exploring new a variety of technologies and processes.

Our plan is ambitious, but we believe deliverable. We’re committed to using the legacy of Tees Valley’s industrial past to deliver our new, clean industrial future, securing jobs, investment and growth.

This blog was adapted from a speech Cllr Jeffrey delivered at SERA's event on local government and clean energy at Labour Local Government Conference.