SERA wins the prestigious award at the 2017 Labour Excellence Awards, organised by SME4Labour. 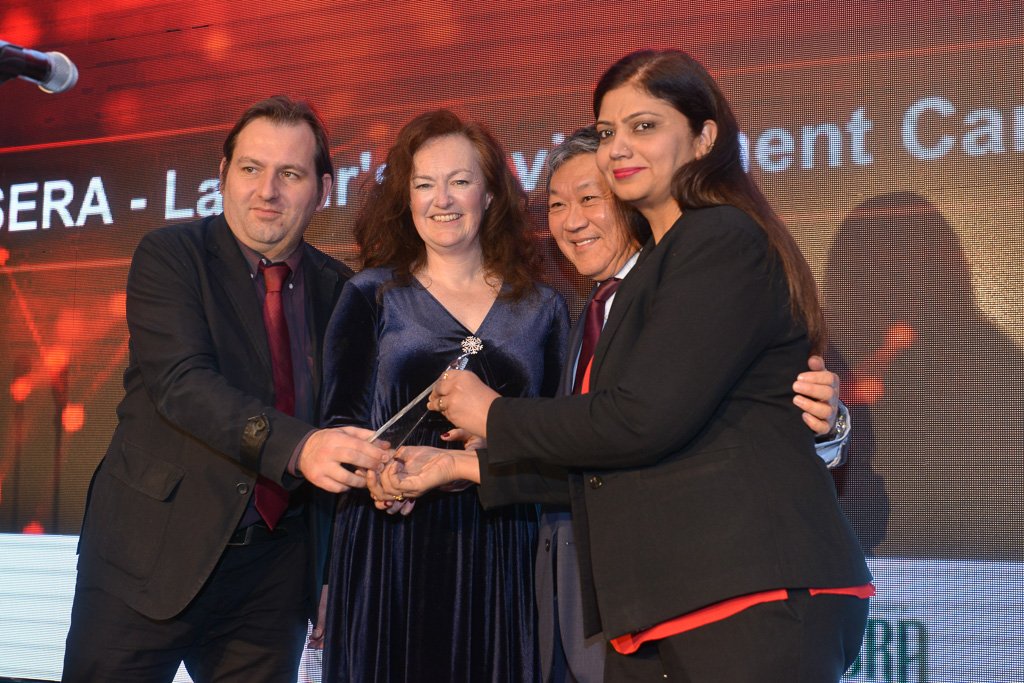 SERA was delighted to be named as Socialist Society of the YEar at the 2017 Labour Excellence Awards, hosted by SME4LAbour at the Sheraton Park Hotel in Piccadilly.

The award recognised SERA’s important voice and role with the Labour Party and the work of members, the executive and the excellent work of our staff (Tom Anderson and then Adam Dyster), and we would like to thank everyone who has been involved in any of our campaigns or activities.

SERA's successful and high profile campaign on air quality, A Breath of Fresh Air, was particularly highlighted for praise and recognition. Launched in 2016, the campaign has highlighted the environmental and social justice impacts of the air pollution crisis and called for Labour to back a new Clean Air Act - something that was made a manifesto commitment in the 2017 General Election.

To find out more about the Labour Excellence Awards, and other winners, visit the SME4Labour website: http://www.sme4labour.org/2nd_sme4labour_gala_and_labour_excellence_awards_press_release