THE SERA RALLY: ten years on - celebrating Labour’s Climate Change Act and the next pioneering policies 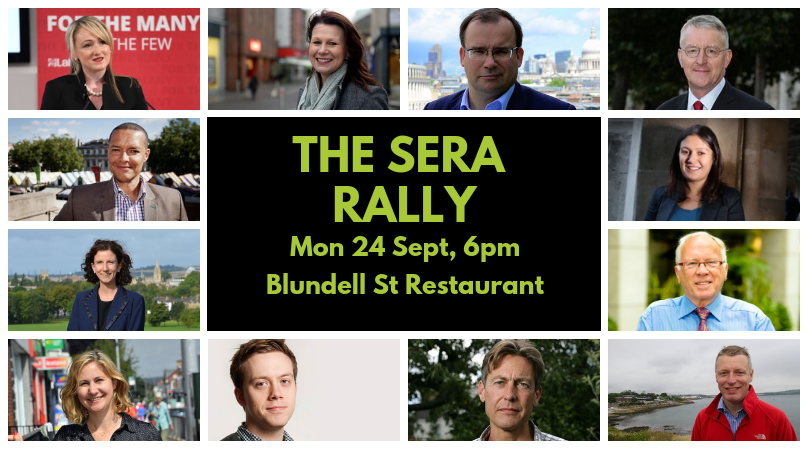 The SERA Rally is the flagship event at Labour Party Conference, and, as with previous years, we expect a packed audience. This year, the rally’s theme is celebrating 10 years of Labour’s Climate Change Act. Our speakers will be highlighting Labour’s ground breaking environmental leadership and each will highlight their big idea for environmental ambition for the next decade.

The Climate Change Act 2008 was the first of its kind in the world and provided binding, five-yearly targets for carbon reduction based on the latest science, with a long-term goal of an 80% cut by 2050. Labour are pioneers on the environment, from Attlee’s introduction of National Parks to protect our countryside to the Climate Change Act. This rally will celebrate these achievements and how we build on them with future ambitions.

The event is a rally format where 10 high profile speakers will have 5 minutes each, creating a fast-paced, upbeat atmosphere. Speakers will include Shadow Ministers, MPs, Committee Chairs and Trade Unions. 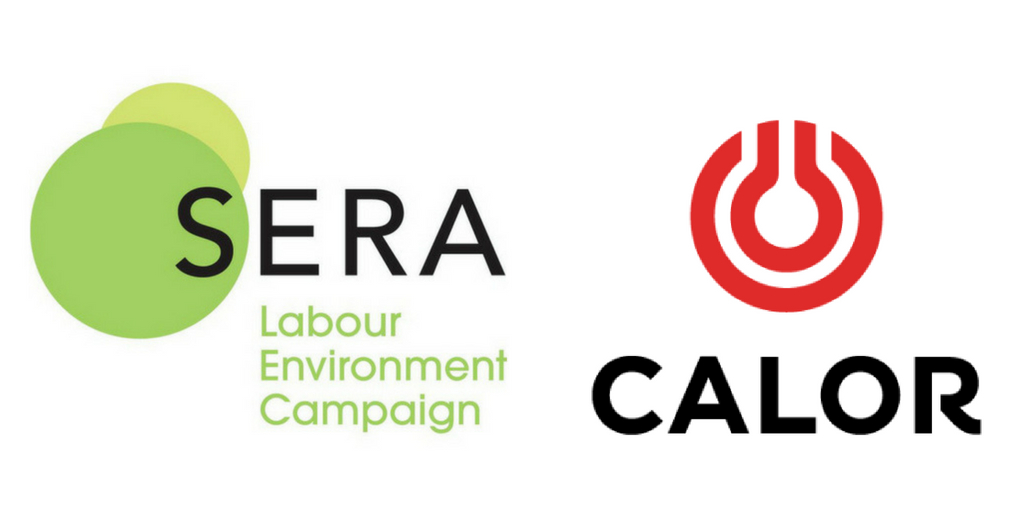