Hugh Goulbourne is a former SERA National Convenor and was a Director of the environmental charity Global Action Plan from 2014 to 2017. A Labour Party and Coop Party activist, Hugh is based in Huddersfield and volunteers as the Chair and trade union convenor for SERA West Yorkshire. In this article, Hugh sets out that a decade of austerity and Tory failures on the environment has halted the progress to a green economy that was launched by last Labour government. 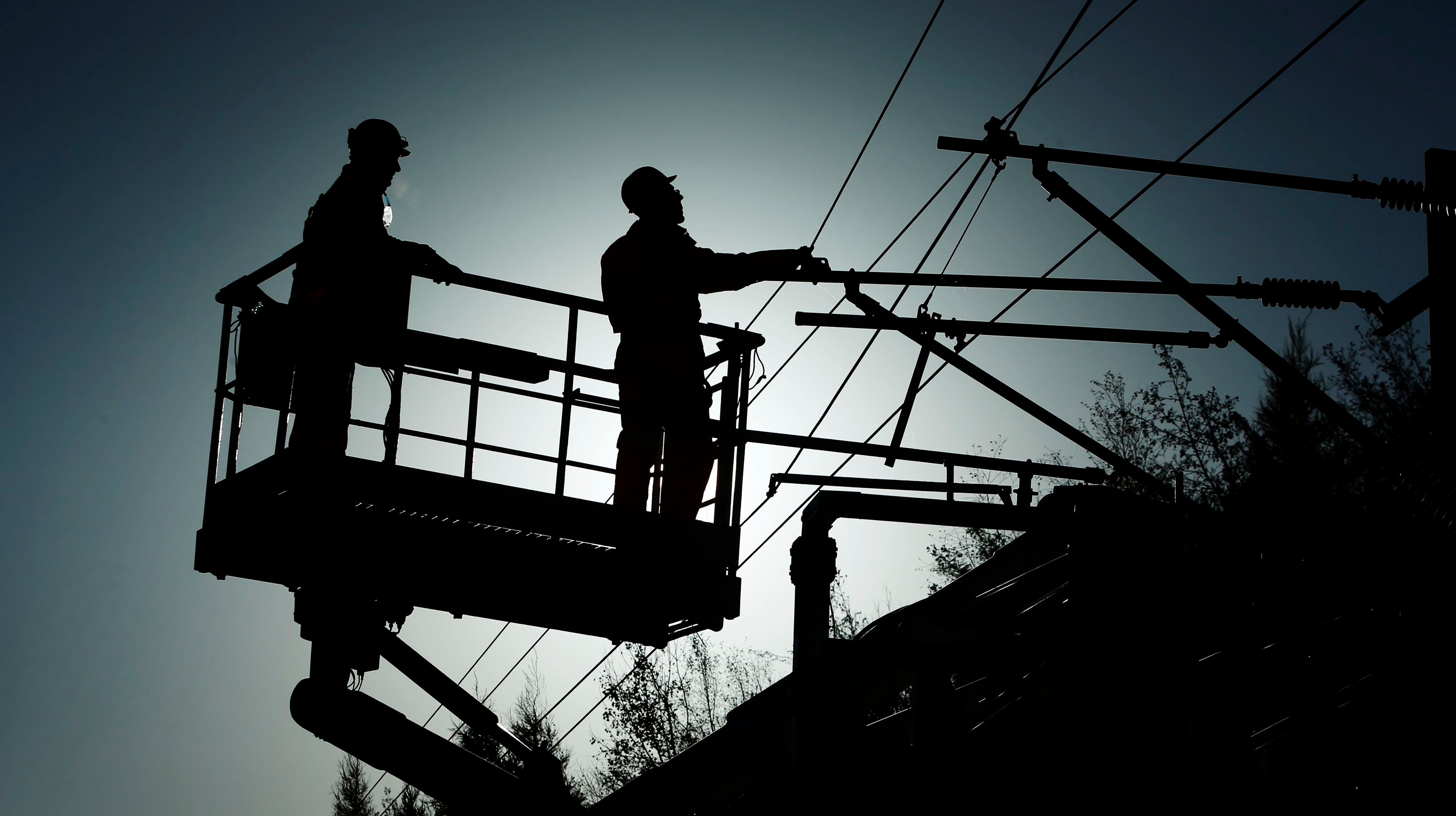 In August my family and I went to the Yorkshire Dales for our summer holiday. It is a place we go to regularly and where my two daughters feel very safe and happy.

This year was different. The day before we arrived the area was ravaged by terrible storms and flash flooding. Homes were destroyed. Thousands of animals were drowned. The livelihoods of farm workers, hotel staff and others in low paid work were threatened.

This sort of natural disaster was meant to be a once in a generation event. But ten of the driest summers ever have come in the past 20 years and this is the second time in a generation that these communities will have to rebuild their lives and their industries after flash floods. Like many other communities around the world people are desperate for a plan which protects their environment and jobs.

It is worth recalling that under a previous Labour Government we had a plan which was underpinned by the Climate Change Act. Ten years ago, we were leading the world in the transition to the green economy but a decade of Tory cutbacks and failures on the environment mean that we have not made the progress that we ought to have. Funding for green energy has been slashed, projects have been cancelled and new clean industries have been left to rot.

There is no better example of this than in our region of Yorkshire and the Humber. In 2009 we were on the cusp of becoming the world leader on carbon capture and storage (CCS). Concerted campaigning by SERA alongside trade unions, environmental groups and Labour activists led to the adoption of an environmental performance standard for power stations which paved the way for CCS.

This is a technology which could have ensured that we met our environmental targets for electricity and heavy industry by 2030 and importantly would also have delivered 4,000 new high skilled jobs to the local economy. Just like under Thatcher, the Tories refused to invest in developing the industries that have the potential to sustain lives and jobs in our region.

I led the Yorkshire and Humber CCS programme for several years. I share the despair of many in our movement and I recognise why so many have given up all hope of action by our politicians and are instead now taking to the streets in protest. As a father I feel my duty to ensure that we get our plan back on track even more keenly, so that we leave a planet that is at least as beautiful as our own for their generation.

That is why earlier this year I spoke in support of a motion to declare a climate emergency in Kirklees and why as a delegate from Huddersfield to the Cooperative Party Conference in Glasgow, earlier this month, I spoke in support of a cooperative green new deal. It is also why I am now working with Councillors and trade unions in West Yorkshire to ensure a coordinated approach on the climate emergency and to ensure that our ideas contribute to the Labour Party’s Green Industrial Strategy.

Climate change and environmental degradation are human created problems. They are problems that we must resolve and can still resolve if we take people with us on the journey.

To do this we must ensure that the green industrial revolution is seen not as a threat but as an opportunity to access better jobs, improve our transport systems and build stronger communities.

We must build on the work of the Bank of England, Aldersgate Group, Committee on Climate Change and others to articulate how we can redirect investment into forgotten industries and communities. We must be honest about the fact that it will take at least 30 years to complete our transition and realistic about the need to ensure that we are all equipped to cope with extreme changes in our weather patterns over the next 30years.

These are challenges that we can only overcome through collective human endeavour and cooperation on an unprecedented scale. Our movement – SERA, trade unions, Labour and cooperative activists – must once again come together and achieve a generational Green New Deal. 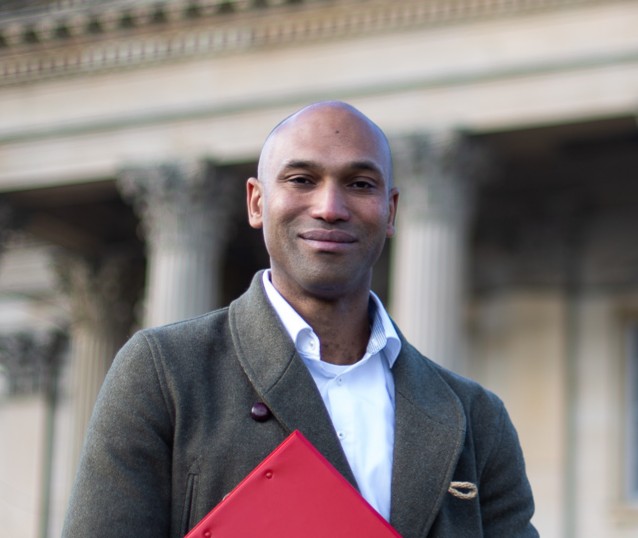