Uplands, National Parks & Climate Change: Supporting Nature for the Many 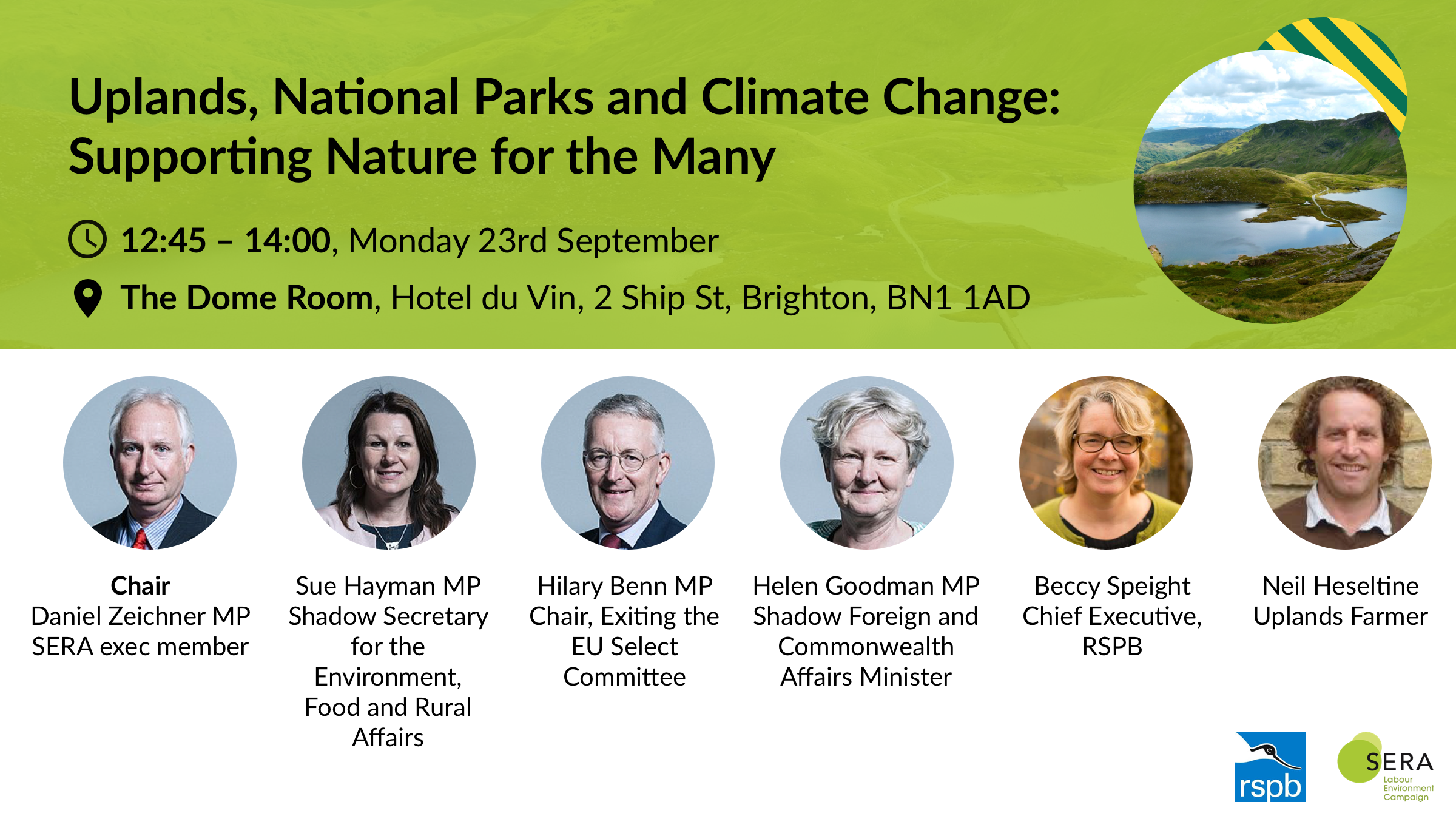 This year marks 70 years since the Labour Government led by Clement Attlee signed off on the National Parks and Access to the Countryside Act which facilitated the enhancement, protection and public enjoyment of “those extensive tracts of country in England and Wales” designed “by reason of their natural beauty and the opportunities they afford for open-air recreation”.

The act not only led to the creation of national parks but access agreements to privately owned areas of the country, allowing working people to enjoy their country’s areas of natural beauty. However, National Parks are not just for the benefit of humans. Uplands gather more than 70% of our drinking water, store billions of tones of carbon in peat and soils and are home to some of our most special wildlife.

This panel discussion will cover the 70th anniversary of the national parks act and the importance of uplands for nature and the environment, including how uplands can help the UK fight against climate change if protected.