Earlier this year it was announced that Enfield Council was to invest £58m in 'energetik', its own local energy company, set up to fight climate change and fuel poverty and ’revolutionise’ north London’s energy future. But how did this project develop? Cllr Alan Sitkin, Cabinet Member for Economic Regeneration and Business writes. 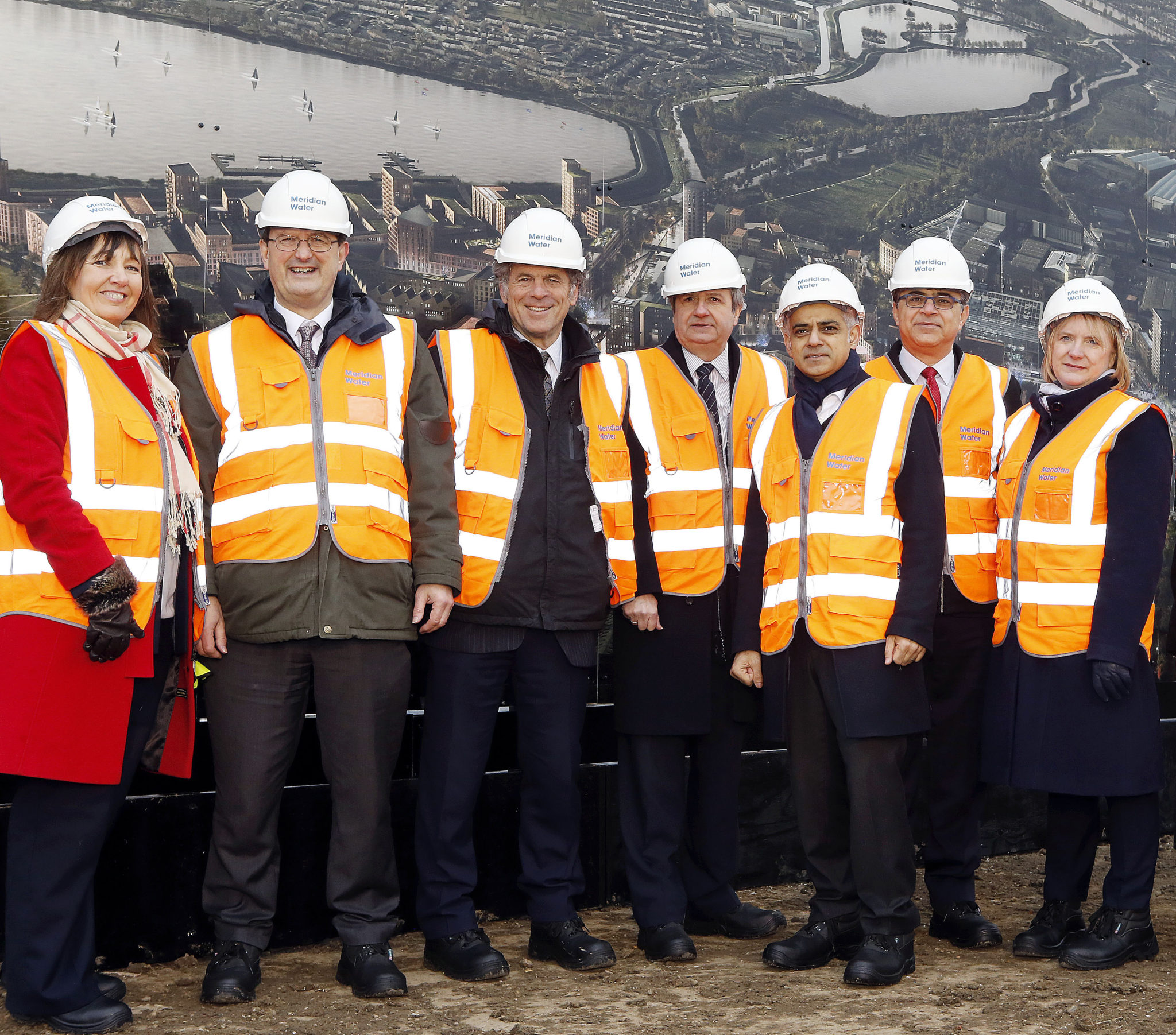 The sharing ethos driving many Labour councillors’ political engagement means we are generally as happy to focus on environmental outcomes as on political and economic ones. The best case scenario is of course when these priorities align. From the very beginning of my time in office, it seemed obvious to me that the Lee Valley Heat Network could embody this perfect congruence, making it a battle well worth fighting. This short article relates what that effort has entailed.

The starting point was a straightforward observation of wastefulness, namely the heat pumped out of the North London Waste Authority as it burned whatever residuals could not be recycled. There is no criticism here of that process, given the technological improvements achieved in recent years to ensure the plumes contained no noxious substances.But the very fact of sending heat into the atmosphere represented an opportunity that was clear even to a non-scientist such as myself – namely, why not simply capture the heat and re-sell it? That way users avoid consuming new fossil fuel to warm their homes or commercial premises – an unblemished environmental win. It was an idea that officers were already considering following early studies on London’s potential future heat sources. I jumped all over this nascent thinking and started trying to convince my fellow councillors that it was an opportunity worth exploring.

To the great credit of colleagues - starting with our leader – the vast majority were very supportive of resources being allocated to explore the proposal’s viability. To some extent, this was driven by recognition of the Council’s need to re-invent itself in an age of draconian Tory cuts. But part of the impetus also came from members’ strong sense of the need for the state to support entrepreneurial innovation. As meritorious as Mariana Mazzucato has been, she did not invent this idea! Besides, as soon became clear from our business cases, the venture is a perfect space for state-owned enterprise: profits too low to interest dividend-hungry private interests; but sufficiently high (and stable) to constitute a good use of taxpayer money.

Because that was another constraint we set ourselves from the outset. The Lee Valley Heat Network (operating as energetik) must wash financially. Yes, it will advance our fuel poverty ambitions - especially when energy prices rise in the future - but it would be irresponsible and actually illegal to proceed if we weren’t convinced that the finances stack up for both the Council and the company. Money does not grow on trees and it is paramount that Labour stop being accused of neglecting that fact. Hence our decision to invest in Scandinavian quality infrastructure. Even though this reduces early year ROI, it stabilises the project and ensures long-term sustainability. And there is nothing more important in green Labour business than sustainability!

This sustainability and stability was important for the project for another reason. Looking to the longer term, we alsowant our company to be able to link into other heat networks that we hope our London Labour colleagues will build in the years to come. Because after all – it’s all about sharing.