The Pesticide Action Network UK (PAN UK) write for SERA about their campaign for a Pesticide Free London. PAN UK is asking all candidates in the London election to take their Pesticide Free London Pledge to show their support for making London the first city in the UK to go pesticide free. 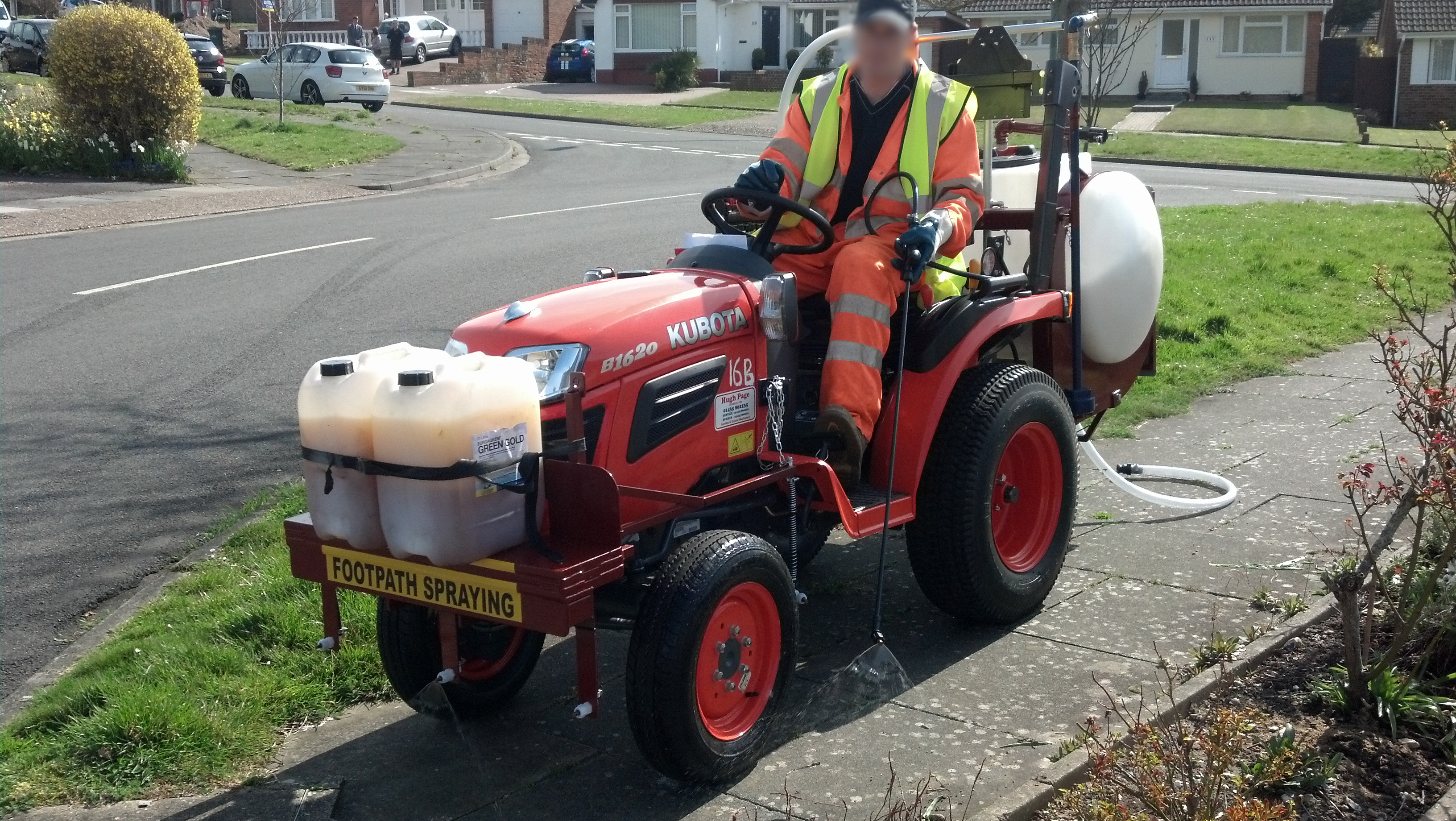 The use of pesticides is not just an agricultural issue, at last count 41 different toxic pesticides were being used in UK towns and cities. They are sprayed in parks, playgrounds and other green spaces, road verges, pavements and around shopping centres and schools – the places where we live, work and play.

The chemicals being used have been linked to an array of health problems including cancer, diabetes and neurological disorders such as Parkinson’s. Vulnerable groups such as children, pregnant women and old people are most affected.

Pesticides are also having devastating effects on London’s natural environment. Due to habitat loss and the large quantities of pesticides used in UK agriculture, wildlife such as bees, birds and hedgehogs are increasingly seeking refuge in our towns and cities. However, the overuse of pesticides is destroying many of the areas where they can forage for food and contaminating the natural resources they depend upon. Pesticides used in towns and cities also run off hard surfaces and contaminate water bodies, harming aquatic ecosystems and also finding their way into the water that we drink.

But urban pesticide use is unnecessary. There are lots of non-chemical alternatives available and hundreds of towns and cities around the world have already banned pesticides. Not only towns and cities but in the case of France and Germany entire countries are stopping the use of pesticides in urban areas. Following the introduction of national legislation the use of all non-agricultural pesticides was banned in France as of January 2017. However, major French cities like Paris, Strasbourg and Rennes had already stopped their use prior to this. Just this week (17/04/2018) the German agriculture Minister announced that she is introducing a regulation that will end the use of the herbicide glyphosate in household gardens, parks and sports facilities throughout Germany. All of Belgium’s towns and cities are being managed without pesticides – the city of Ghent has been pesticide free for nearly 30 years. And in the UK there are already examples of towns going pesticide free. The London Borough of Hammersmith & Fulham is the first London Borough to go pesticide free, a commitment it made in 2016.

PAN UK believes that it would not take much to make London pesticide free. What is required in the first instance is the political will to do so. That is why we are so keen to see as many councillors as possible from all political parties take the Pesticide Free London pledge. Details on how to take the pledge can be found at http://www.pan-uk.org/pesticide-free-london/

We also know that there will be a need to find suitable non-chemical alternatives to current pest and weed control systems. This is an area that PAN UK is able to assist with. To that end we are hosting a Pesticide Free Workshop for councillors and council officers in Hammersmith on Friday June 29th. The workshop is free to attend and will cover the whole range of topics related to going pesticide free – the benefits, the alternatives, the costs and obstacles will all be covered. And we will also have as one of the speakers Senator Joel Labbe, the French politician who was the architect of the legislation banning the use of non-agricultural pesticides in France.

So if you are a candidate in the London elections get pledging and we would be delighted to work with you after the elections to make London the first Pesticide Free City in the UK. To take the PAN UK pledge click here