Last month, SERA, with the support of Calor Gas, brought together Labour MPs, Shadow Cabinet members and campaigners to discuss London’s toxic air pollution crisis, and the next steps for tackling air quality in the capital. 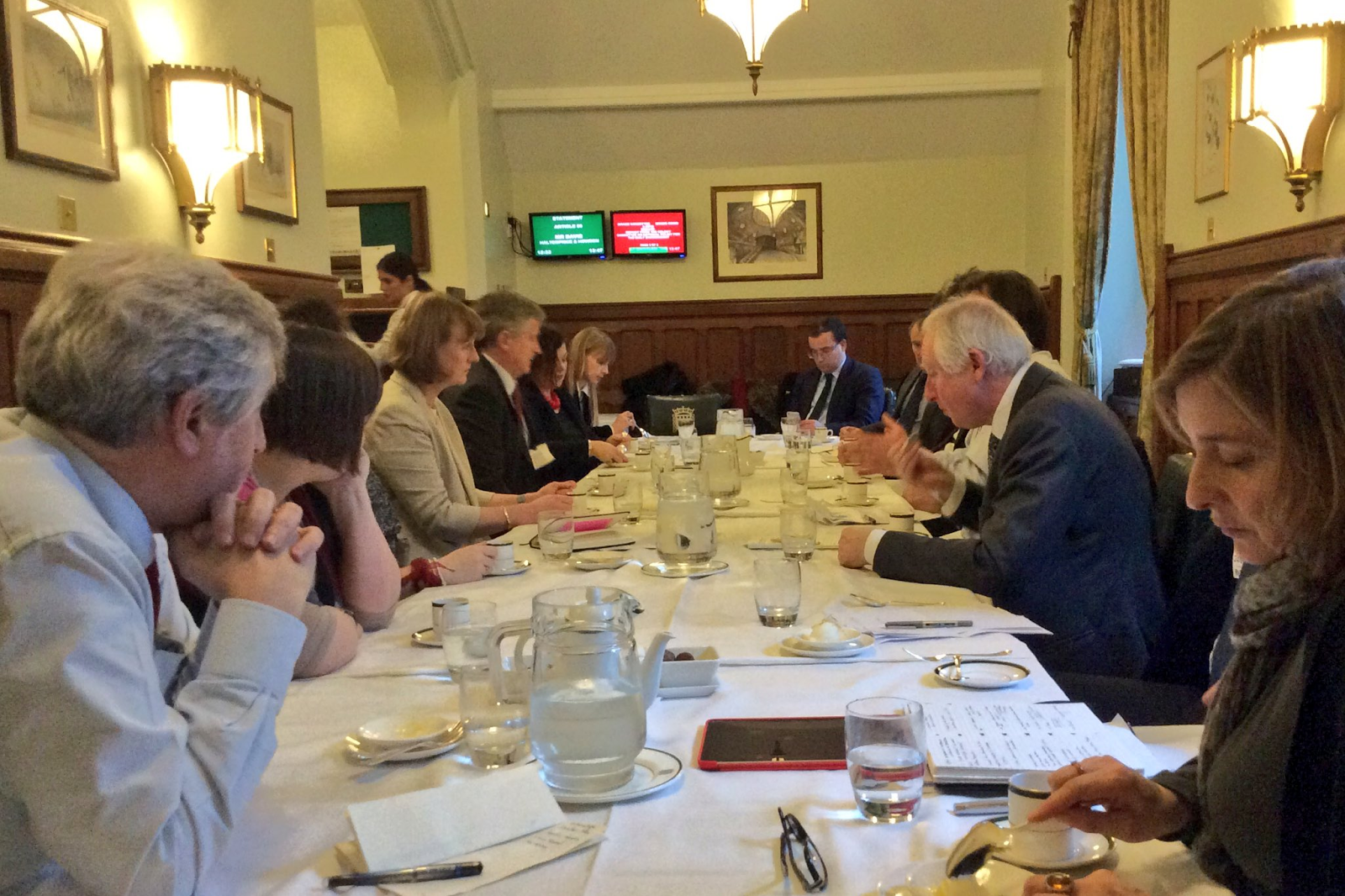 SERA’s Breath of Fresh Air campaign, launched last year, has helped galvanize demand for a new Clean Air Act, with support for action across the country and the Labour Party. With air quality at the top of Londoners' agendas, the forum brought together MPs committed to tackling air pollution for their constituents.

Pressure for the government to act needs to be applied swiftly. ClientEarth’s Simon Alcock updated MPs on the organisation’s recent Supreme Court victory, and its policy implications. With the government’s plans roundly condemned, it must now publish a revised Clean Air Plan by the 24th April. There is therefore a clear timetable for action and the need for Labour to ramp up the pressure both in Parliament and beyond: at present it is feared that the plan will do the bare legal minimum.

Within Parliament, there is one clear opportunity for action. Following on from SERA's Breath of Fresh Air campaign, SERA member and MP Geraint Davies has presented a Private Members’ Bill, calling for a new Clean Air Act for the 21st century. It proposes new powers for local authorities, restrictions on high-emission vehicles and the promotion of low-emission transport. SERA is strongly supporting this bill, and called on those present to do so too.

Leonie Cooper, London Assembly Member, outlined City Hall’s efforts and Sadiq's ambitious agenda for the future. This bold manifesto was shaped by the demands of SERA members and others, all calling for urgent action to tackle London's deadly air, and for strong environmental leadership. In order to be successful however, City Hall needs support from all stakeholders, including the government, rather than the current partisan point-scoring.

Looking outside of the capital, with air pollution a city problem, not simply a London one, there are lessons for Labour leaders across the country. Sadiq's plans can be taken as a template for the likes of Manchester, Liverpool and Birmingham and adopted by Labour nationwide. Its clear that air quality must feature in Labour's manifestos in the local and Mayoral elections this May.

A range of policy issues were discussed during the roundtable, from the role of logistics and deliveries, to the repeated attempts by Ministers to pass the buck to local authorities. With new policy and campaign ideas, it was fantastic to see so many MPs and stakeholders passionate about air quality and the collective desire for action.

SERA will be using the discussion to inform the next steps for our campaign, and will continue to fight for the clean air that we so desperately need.