After years of delays and empty promises from national government, boroughs like Lambeth can't wait any longer for leadership on air quality - so they're taking the bold action that's needed themselves. Cllr Jennifer Brathwaite writes. 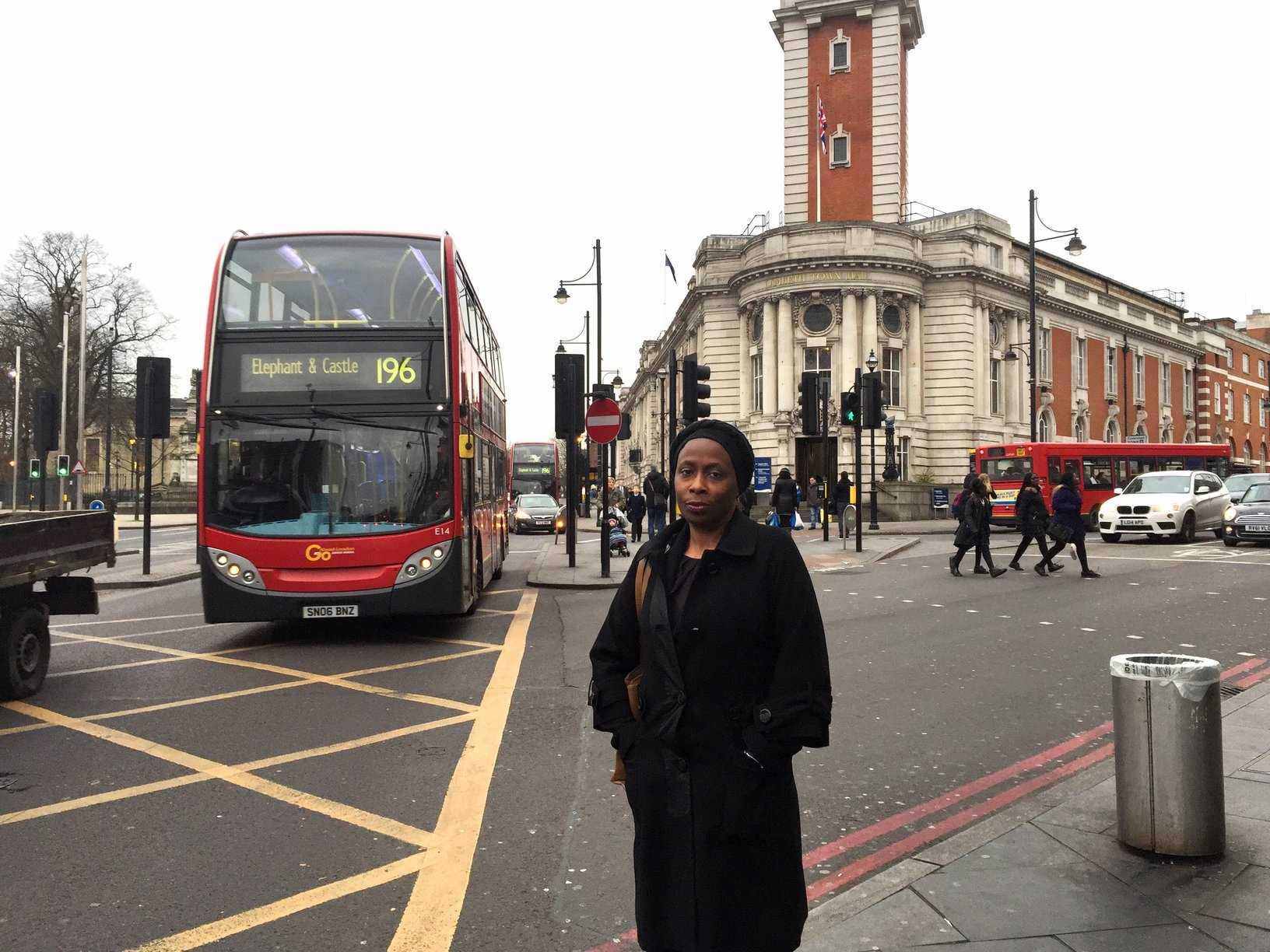 In an election dominated by the Tories’ abject failure to win support for their policies on Brexit, austerity and social care, another vitally important issue slipped under the radar.

Described by a cross-party group of MPs recently as “a public health emergency”, air quality merited barely a mention in the Tory manifesto. Their promise that the UK “will lead the world in environmental protection” was not supported by a single example of how they will achieve this ambition. Nor was it explained in this week’s Queen’s Speech where the environment was again relegated to a footnote.

We shouldn’t be surprised. Before the election campaign kicked off, Ministers had to be dragged kicking and screaming through the courts before they published their air quality strategy.

Now we must trust those same Ministers to ensure that Brexit does not dilute EU air quality standards. The danger is that vital agreements such as the National Emissions Ceiling Directive, agreed by member states in November, could be torn up.

We know that doing something about the 40,000 premature deaths caused by air pollution every year is only possible through binding national and international agreements. This is why, coming after Brexit, the withdrawal of the US from the Paris Agreement is such a dreadful development. But while Germany, France and Italy united to condemn Trump’s decision, Theresa May, chose not to join them.

I’m proud Lambeth has been at the forefront of efforts to kick clean air up the political agenda.

We have just held the first ever Clean Air Week, during which we launched a new borough-wide ‘Better Air’ campaign, focused on encouraging residents to do their bit to tackle air pollution .

Our campaign will build on the Lambeth Air Quality Action Plan agreed by Cabinet in May which, unlike the Tory manifesto, contains a number of specific actions – 59 to be precise – that the council will take to improve air quality, including plans for a freight consolidation centre in partnership with three other boroughs will cut the number of polluting delivery journeys.

The plan is a working document – not something that will sit on a shelf gathering dust - and a steering group comprised of business representatives, local residents, councillors and the local NHS Trust will meet every three months to monitor progress.

Another important strand of our work is to encourage people to swap their cars for bikes.  We have introduced a 20mph speed limit, installed 1,000 bike hangar spaces and trained more cyclists than any other borough in London. Two new north – south ‘Quietways’ will soon open, providing over ten miles of safe cycling routes.

This work has been supported with funding from the Mayor of London, who continues to show real leadership. Lambeth has successfully campaigned for a new clean bus corridor on the highly polluted A23 between Streatham and Brixton and we look forward to working closely with the Sadiq as he develops plans to expand Ultra Low Emission Zone, plant thousands of new trees and invest in electric charging infrastructure.

When it comes to the air quality, it’s clear the Tories don’t want to know. The scale of the clean air crisis requires strong, decisive action and it’s been left to boroughs and the Mayor of London to show the leadership lacking from central government. We’ve shown what can be achieved where political will is combined with hard-hitting plans of action. We’re proving the truth of the old adage, ‘If you want something done, do it yourself’.