Leading on Environmental Progress in Wales

Lesley Griffiths AM on Brexit, renewable energy and how Wales is leading the way on the environment 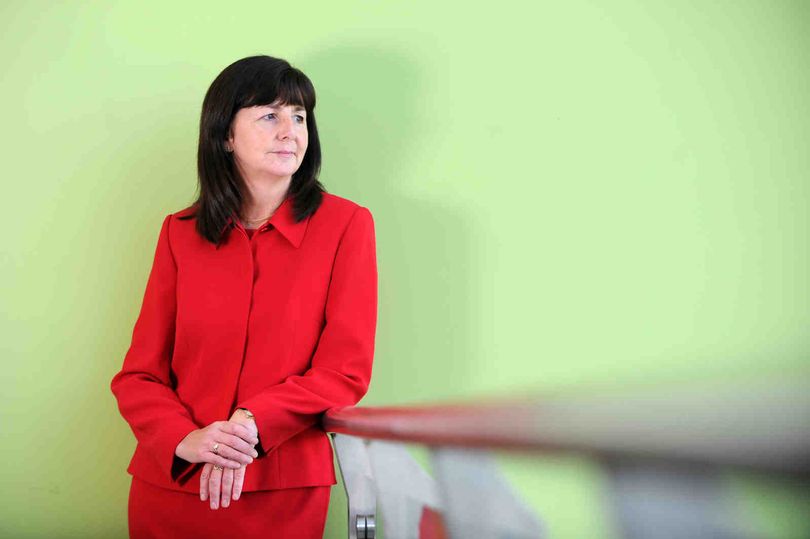 My portfolio is broad, and diverse, ranging from food and drink, to farming and fisheries, animal health and planning. I have now been in the role for a year, plenty long enough to understand the importance of a strong, Labour government to the environment and economy of Wales.

Leaving the European Union will have a major impact on Wales. As well as simple economic issues, environment and rural affairs policy areas have been devolved since 1999, and since that time our policies have diverged from England, particularly since the Tories took power in 2010.

My priorities for the Brexit negotiations are:

Of course, there are also opportunities from Brexit. I will be working hard with Cabinet colleagues to maximise those benefits for the people of Wales.

Our wellbeing of Future Generations Act became law in Wales on 29 April 2015. It is central to our way of working and our legislative programme, and is one of a few laws of its kind anywhere in the world. The goals of a prosperous, resilient, healthy, more equal Wales, with a thriving culture and cohesive communities and which is globally responsible, embody international values of sustainable development and well-being.

I am committed to reducing Wales’ reliance on fossil fuels and promoting renewable energy. I attended COP22 in Marrakech at the end of last year and was inspired by the people I met and the innovative approaches I saw.

We have a manifesto commitment to support renewable energy, including tidal lagoons. We continue to oppose fracking in Wales.

Of course, the UK Tory government’s changes to support for renewable energy have dramatically undermined confidence in investment in one of the industries that has provided growth during the recession and should be driving a more prosperous economy. I continue to put pressure on the UK government to develop a sustainable approach to renewable energy.

Our ground-breaking environment (Wales) Act 2016 sets out the need to establish carbon budgets, which set limits on the total emissions allowed in Wales over 5 years. This process is now underway, and it is becoming clear to everyone that our approach cannot be ‘business as usual’ but require dramatically different ways of working in all sectors in Wales.

At the end of last year, I announced that Wales recycled more than 60% of its municipal waste in 2015-16. recycling levels are increasing every year, in contrast with the situation in England where they are falling, probably as a result of Tory micro-management of waste and swingeing cuts to council budgets. We now have higher recycling rates than any other UK nation and we are aiming for 70% recycling by 2025.

On 1 October 2011 Wales became the first country in the United Kingdom to introduce a minimum charge of 5p on all single use carrier bags. In the intervening five years the policy has resulted in a significant reduction in the use of these types of bags and an increase in support among consumers for the charge. Following this success, other countries across the UK have adopted similar policies.

We continue to look at innovative ways to safeguard the environment and improve recycling levels; including measures like deposit return schemes and banning single use food and drink containers (including coffee cups and polystyrene take away containers).

As the United Nations have said on Wales’ Wellbeing of Future Generations Act: “… what Wales is doing today the world will do tomorrow. Action, more than words, is the hope for our current and future generations.”

Lesley Griffiths AM is the Cabinet Secretary for the Environment and Rural Affairs in the Welsh Government, and Labour Assembly Member for Wrexham