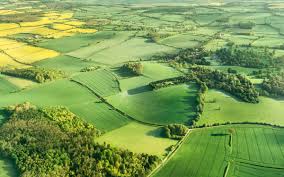 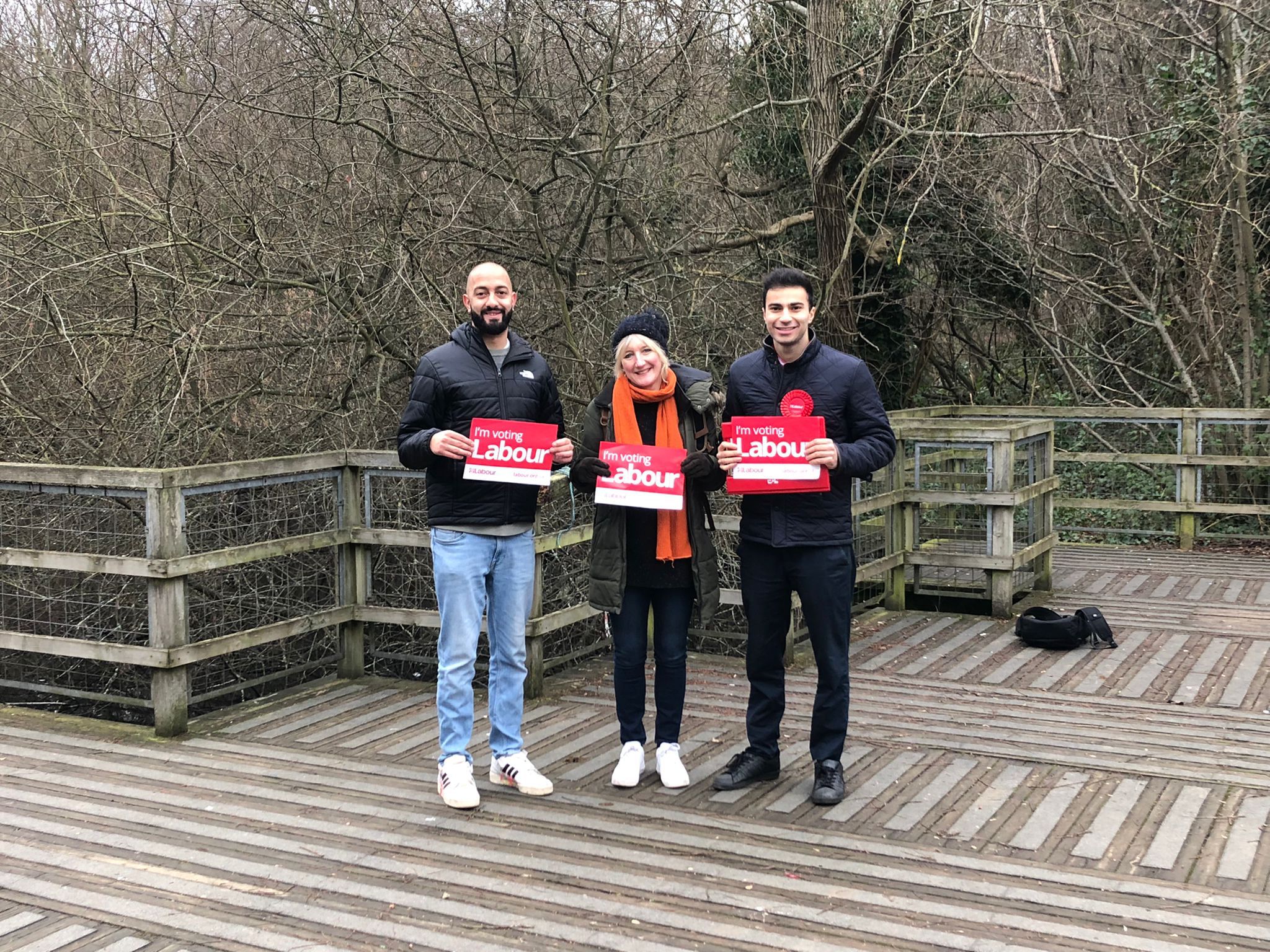 A healthy, biodiverse environment is critical for our future, yet, as the UN has warned, the decline in the natural environment is acute and an ecological crisis is unfolding. It is not just rainforests but nature closer to home too. The UK is one of the most nature depleted countries in the world. More than one in seven native species faces extinction and more than 40% are now in decline.

Nature must be restored while biodiversity can be enhanced in every community. As pandemic highlighted too, access to nature brings wider benefits such as to mental health and wellbeing. As local champions, councillors have a strong voice to encourage more biodiversity and rewilding in their wards and to work with councils and other organisations to make it happen.

Next month local elections take place in many areas across the country. SERA: Labour’s Environment Campaign, is supporting and highlighting Labour councillors and candidates are backing nature restoration, biodiversity and rewilding in their wards.

SERA has worked with Panny Antoniou, a Labour candidate in Highgate, Camden to draw up this pledge.

If elected I pledge to encourage greater biodiversity and support rewilding in my ward which could include the following:

To back the pledge, a candidate or councillor can do a social media post giving support and with a photo, for example in a local green or blue space in their ward which is an example of rewilding or a space that could benefit. Use the hashtag: #LabRewild and include the SERA Twitter handle @serauk

I'm supporting the Labour biodiversity and re wilding pledge in insert ward and council election.

You can read more about the pledge here: https://www.sera.org.uk/labour_rewilding_pledge