Labour needs to press government to be ambitious on the environment

Labour needs to press government to be ambitious on the environment. A vote against expansion is not a vote against the economy. Rather it is an opportunity to call for an economic and environmental policy that goes hand in hand; Where growth is not reliant on fossil fuels but on renewable technology, where we focus on the jobs of the future, not the industries of yesterday; and where we strengthen our commitments on the climate and social justice, as well as on economic growth. But to do this Labour MPs must oppose Heathrow expansion 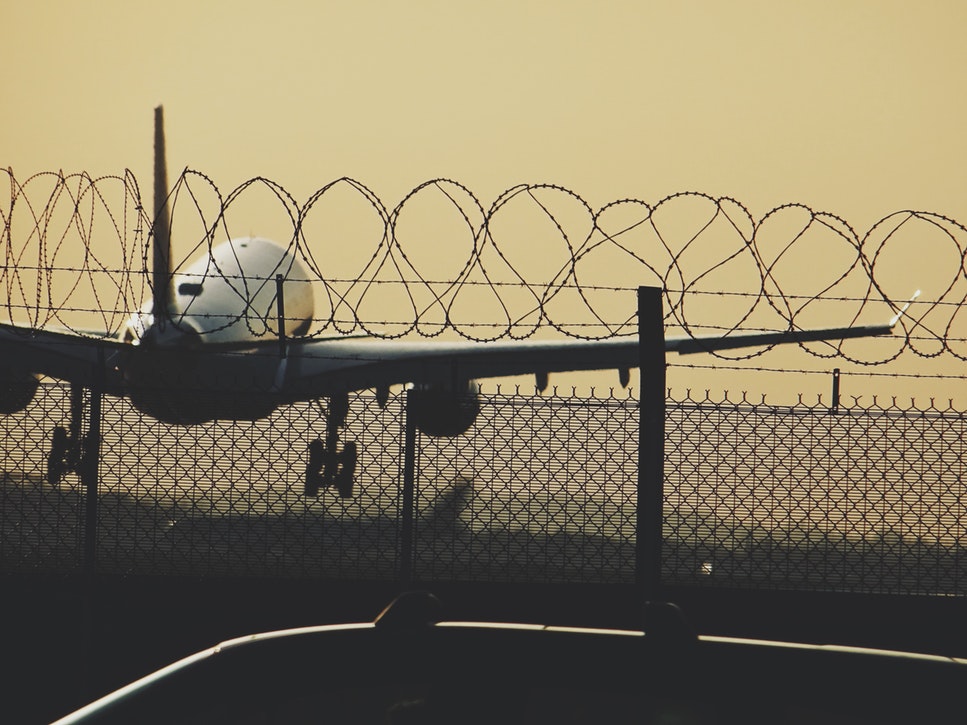 Not long ago, Theresa May echoed the rhetoric of her ‘hug a husky’ predecessor on climate change, announcing it was the UK’s “moral imperative” to tackle climate change and “help those around the world who stand to lose most from the consequences of manmade climate change”. That commitment is called into question by the announcement that her Government is backing plans for a third runway at Heathrow. Parliament is set to vote on the issue on Monday. Labour has the chance to show leadership and that the Government’s approach is ill-conceived. With several Conservative MPs, many of them neighbours to Heathrow, set to oppose the Prime Minister, there is the opportunity to halt what is planned.

The third runway has been mooted for many years but not happened, in part because of the significant environmental cost – locally including noise and air pollution and at a national level, directly conflicting with the need to meet the UK’s climate change goals to halt global warming. These issues have not gone away, although advocates of expansion wish they had.

The UK has committed to reducing its greenhouse gas emissions by 80% by 2050. Whilst some sectors such as energy have performed well with a 57% fall in emissions since 1990 thanks to a drop in the use of coal, the transport sector has seen just a tiny 2% fall in emission levels in the same period. Transport is now the most polluting UK sector. Yet, the Government seeks to build new roads, increasing car use and congestion, and it now wants to build a third runway, flouting its legal commitments to reducing emissions.

A new runway would generate an additional 260,000 flights a year (700 a day). According to the Committee on Climate Change, current estimates show a third runway at Heathrow will increase aviation emissions by 15% by 2050. It will also generate a huge increase in road traffic and congestion. Heathrow Airport’s latest Sustainability Progress Report shows more than 55% of airport passengers do not use public or sustainable transport and half of the staff drive to the airport.

As well as the impact on climate change we need to consider the quality of our air. SERA has long campaigned for a clean air act due to the illegal levels of NO2 in cities across the country including London and the adverse impacts on people’s health including contributing to the deaths of 40,000 people a year. Heathrow is already a hotspot for air pollution and expansion would only increase the problem. The Government has repeatedly ignored its legal duties to take action on air quality.

The economic arguments to justify Heathrow expansion will continue to be trotted out. Some are made in the guise of national interest, when they are really about the commercial interests of particular airlines. We need more accountability and details of the commercial interests at play driving the government’s proposals on Heathrow. Some will say there will be economic harm if a third runway is not built. But there is an economic harm from global warming, and a new runway will contribute to this.

Climate change is already having hugely destructive effects including on the poorest people on our planet. To deliver social justice means environmental and economic justice too. A credible economic programme means delivering a credible environmental programme too. Every political decision must consider the environmental and economic costs and we must be absolutely clear that all sectors must accelerate emission reductions. We must take the necessary decisions and actions now. It cannot be put to one side and ignored.

It seems impossible to see how a third runway, as currently conceived and which contributes to a worsening environmental position, can meet the UK’s environmental obligations. The Transport Secretary made no mention of the environment or our legal climate commitments in his statement on Heathrow, and there were few commitments on tackling air and noise pollution. It is difficult to see how the increase in air and road traffic won’t increase emissions and air and noise pollution.

The government’s approach is fossil fueled with no commitment to the environment or green technology. Heathrow expansion is not predicated on technological developments such as biofuels and electric options, but on old harmful technologies, and we cannot rely on new innovations in aviation to meet our climate commitments. We need an integrated transport system that will reduce greenhouse gas emissions and pollutants rather than increase them. SERA is not against flying or road use per se but we cannot support the expansion of airports and roads unless these can meet carbon and environmental commitments.

Rather than expanding Heathrow we believe the priority must be investment in green technology (including transport and clean energy) and the just transition which would provide a huge boost to our economy and provide long-term benefits to business, to society and significantly benefit our environment. But, the Government is failing to invest in green technology such as the Swansea Tidal Lagoon which is throwing away Britain’s lead in areas such as tidal energy which is a huge mistake considering the potential business and job opportunities.

We should be seeing the debate on Heathrow as a turning point, for Britain to show leadership and work with other countries, as we did with the Paris Agreement, to pursue the same approach, putting people and planet first. But to do this Labour MPs must oppose Heathrow expansion.

Andy McDonald MP has said: “Heathrow expansion is incompatible with our environmental and climate change obligations and cannot be achieved without unacceptable impacts on local residents. The improved connectivity to the regions of the UK cannot be guaranteed and there are unanswered questions on the costs to the public purse and the deliverability of the project.” Given his unequivocal statement we cannot understand why Labour is giving a free vote to MPs on the matter

Labour must be ambitious; a vote against expansion is not a vote against the economy. Rather it is an opportunity to call for an economic and environmental policy that goes hand in hand; Where growth is not reliant on fossil fuels but on renewable technology, where we focus on the jobs of the future, not the industries of yesterday; and where we strengthen our commitments on the climate and social justice, as well as on economic growth.