SERA's National Organiser, Adam Dyster, on why Labour in power are leading the way on clean energy 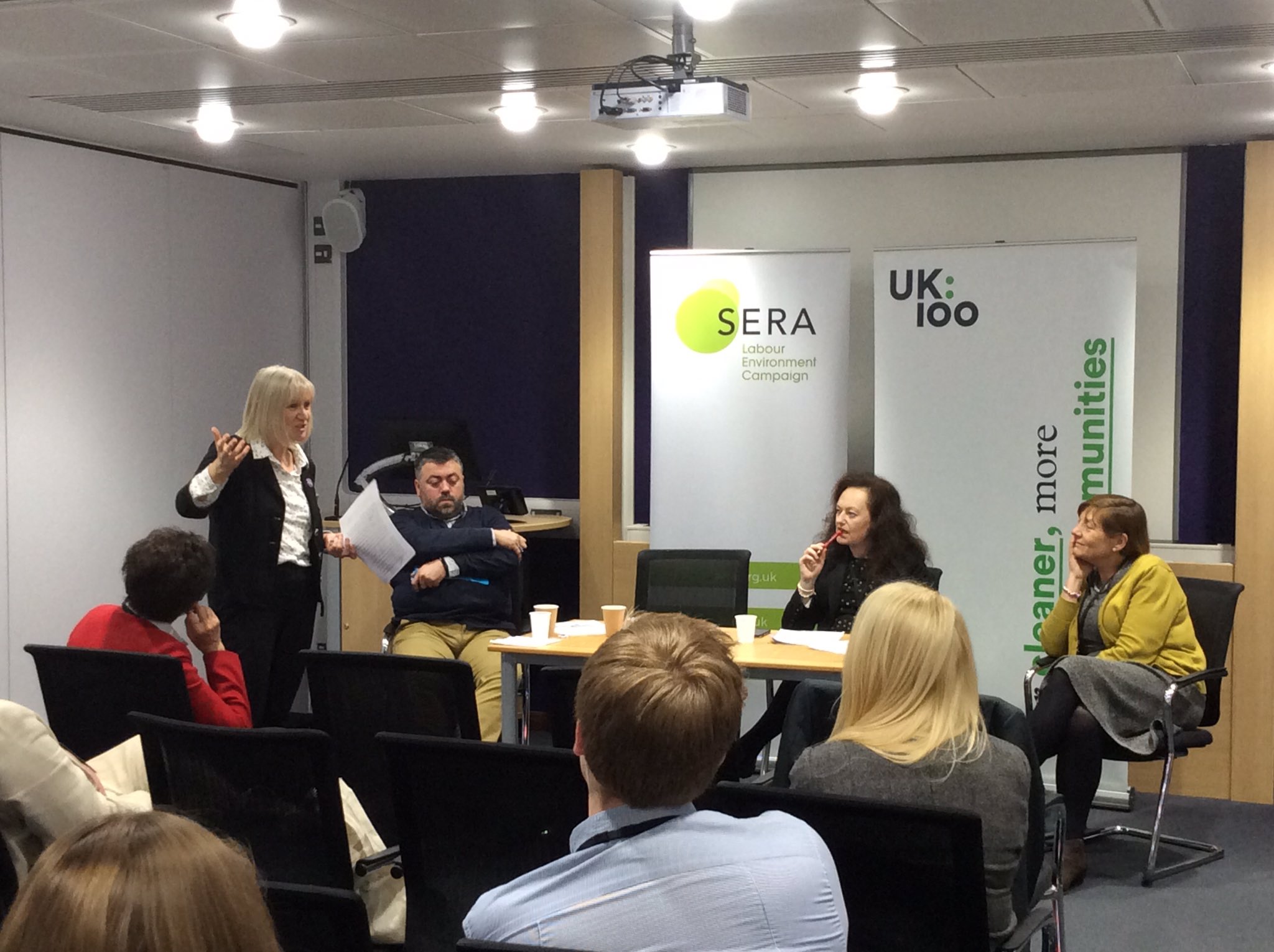 When asked how to beat the winter blues, spending a Saturday in a Warwick University conference centre probably wouldn’t have been top of my list of suggestions.

Yet last week SERA travelled to the university for the Labour Local Government Conference there - and what we found was reason for hope in a difficult political environment.

Across the UK, Labour in power is making a real, practical difference, leading ambition and collaboration on everything from economic growth to hate crime. The LGA Labour Group’s new publication, launched at the conference, makes this clear, listing 100 innovations by Labour in Power.

From Liverpool’s new municipal energy company to Bristol’s insulation drive, Labour councils are already investing in green jobs and infrastructure, and reaping the investment. Whilst the Conservatives pursue energy policies that are at best inconsistent, and at worst harm economic growth, Labour authorities have embraced a new clean energy era. Whilst the government threatens to crucify the solar industry with an eight-fold rise in business rates, councils like Bristol and Leeds are working with business, big and small, to support new low-carbon projects.

These projects and initiatives weren’t driven by an abstract sense of good, but instead by economic and social need. Leeds’ work on energy has been driven by shocking fuel poverty figures, whilst Bristol’s long-term targets have helped secure investment and stable jobs. It is fossil fuels that are now the risky bet, with renewable energy jobs both sustainable and high-skilled.

With the election of new Metro-Mayors across the country, there is the opportunity for yet more leadership on clean energy across the country, regardless of national policy. Perhaps one of the most exciting contributions to the panel came from Cllr Sue Jeffrey, on her plan to secure sustainable jobs for the Tees Valley by transforming carbon-intensive industry via reuse of waste and carbon capture and storage, if elected Mayor.

As our co-Chair Melanie Smallman set out, if Labour wants to act on the environment and clean energy, it must be now and at the local level. Labour in power can lead the way on clean energy and jobs, tackling social need and inequality as it does so.