Labour's green and co-operative agenda has the potential to engage new communities beyond the party strongholds, as Martin Stott, council candidate in Oxfordshire explains. 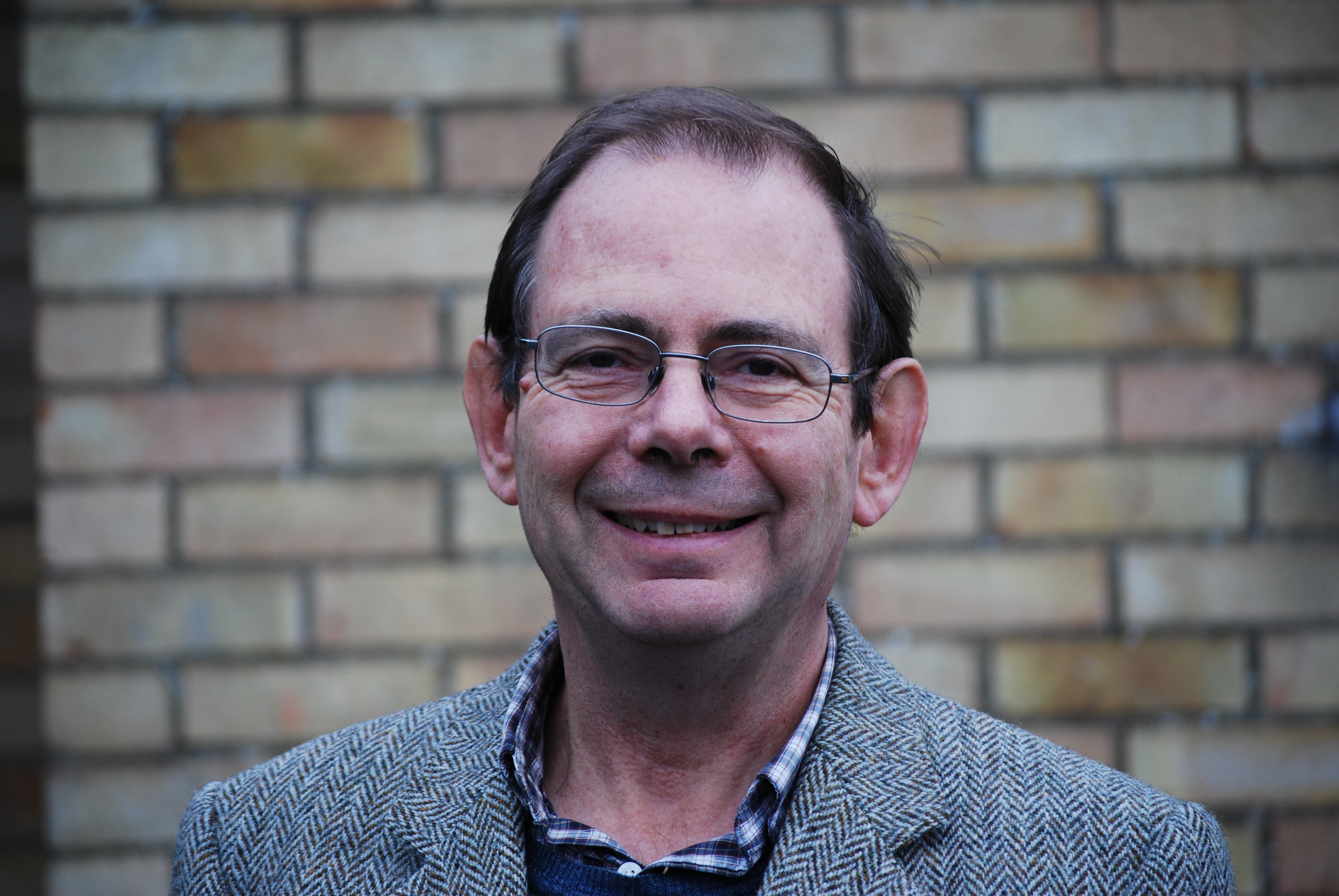 For the past few months I’ve been out campaigning as Labour and Co-op Party candidate in the Oxfordshire county council election in the Oxford suburbs of Kennington and Radley. The division is just outside the City boundary and has no Labour tradition. It is a Lib Dem seat and I won’t win this time round. But there’s the rub, and it says a lot about Labour, the locality, and what the party’s ambitions are and should be.

What is striking to me as an outsider (I was drafted in last year because there was almost no Labour presence locally) is just how alike the City of Oxford (a Labour stronghold) it is in terms of its demography.

Why? Because Oxford is notoriously the most expensive city in Britain to buy a house in - even more expensive than London in terms of house price to income ratio. The population is changing rapidly as people moving to work in Oxford - who might have previously bought in a suburb like Temple Cowley - are priced out, and as people who rented in Cowley or Blackbird Leys move to find an affordable (ish) house to buy outside the City.

Housing is therefore a big deal, and it comes up on the doorstep where voters ask why we don’t have a rational planning system any longer.  Their concern is a proposal to build over 500 houses in the edge of the village. They aren’t opposed to the housing, but worry - a lot - about the public service provision in a context where the health centre  has recently been merged, the school is full, and the roads potholed.

The other thing that has struck me is the very visible shift towards an economy based on green jobs. Out door-knocking I see roofs with solar panels, electric cars in the drive and posters advertising the share offer for the community co-op developing the Sandford Hydro scheme on the Thames. The share offer is fully funded and construction on the scheme, which is on the edge of the ward, is just about to start. There are two other big projects; a £100m+ flood relief scheme for Oxford running through the patch, and rail electrification of the line into Oxford.

All three projects are significant green infrastructure investments, creating new jobs, making for a more resilient society, and giving local people a stake in their future.

Housing, infrastructure, job-creation - these are all Labour issues, and with its changing demographic kicking off a campaign in the area has had a real impact. This includes establishing a local Labour Party branch for the first time, running street stalls, doing systematic leafleting and canvassing, and creating a sense that the Labour Party has a local presence. It's about showing that the Party has a relevant and forward-looking agenda to build on in the future.

We have to make our presence felt in areas like this and the co-operative and green agendas that Labour espouses resonate here. If we don’t, Labour will find itself increasingly marginalised.

Martin Stott is a long time SERA member and former Oxford city councillor. He was Director of Environment & Resources at Warwickshire County Council, is Chair of the William Morris Society and blogs on sustainability issues as Lord Muck. He tweets @martinstott65