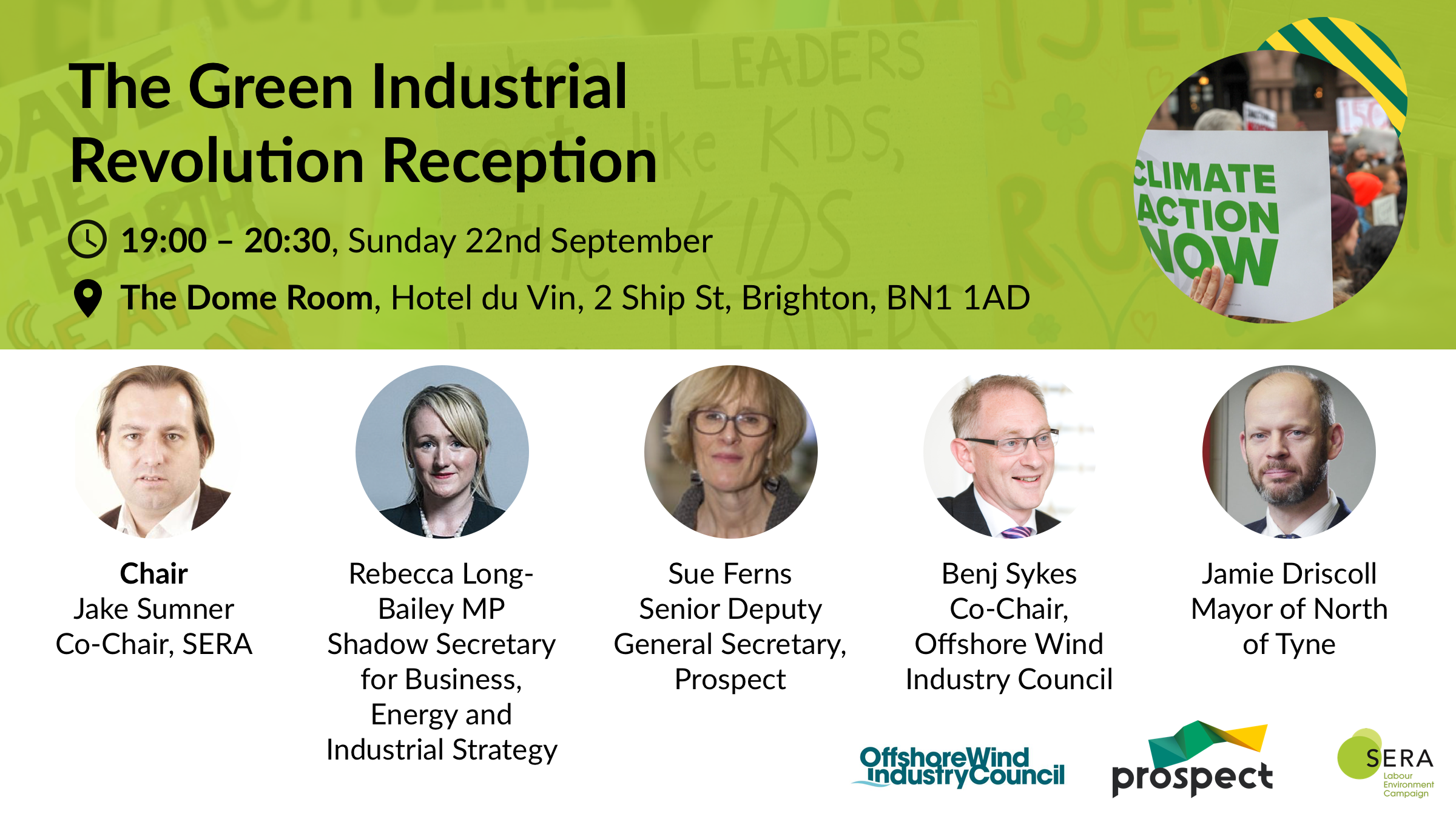 Thanks to Labour, Parliament has now declared an Environment and Climate Emergency. Now we need rapid and comprehensive action to respond to this emergency. Labour talks of Green Industrial Revolution, built on the principles of social justice, equality and dignity at work and with the overarching mission to decarbonise the economy.