Forests - a secret weapon in the UK's fight against climate change?

Five years after the Independent Panel on Forestry Report, Paul Brannen MEP makes a pitch for increasing forest cover in the UK - and calls for a new wave of wooden buildings 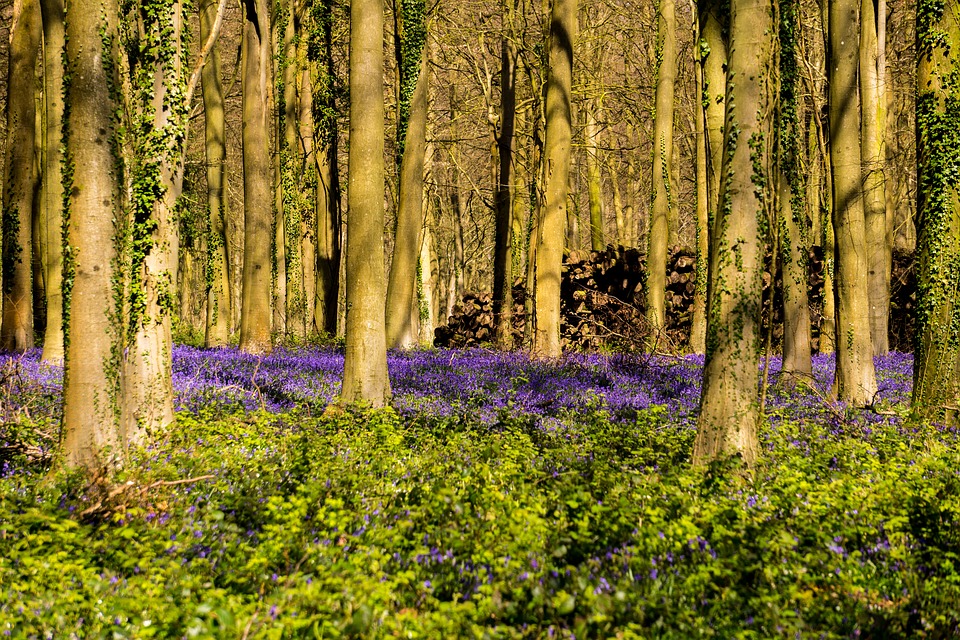 As a British MEP I belong to a critically endangered species up there with the tiger, the rhino, the orang-utan and there is nothing quite like impending dodo status to sharpen one’s focus and prioritise your time.

So before my political obituary is written there are three things that I want to see agreed to in the North East of England: the planting of three new forests, the construction of at least one Cross Laminated Timber factory and an increasing percentage of residential and commercial properties built from wood.

Why wood? Why forests?

Trees sequester carbon, so if we can increase our forest cover we tackle climate change.  There are of course a myriad of additional benefits that flow from planting more trees, a reality that was well documented in the Independent Inquiry into Forestry, chaired by the then Bishop of Liverpool, undertaken some 5 years ago and still well worth perusing.

A significant increase in forest cover - an additional 50% seems viable across the UK - would ensure the needs of commercial forestry. It would also help enable a diverse planting programme of both deciduous and conifer planting, avoiding the mono culture of much of the past and instead increase biodiversity.

Planting trees is back breaking work, it’s manual labour, and it’s the kind of job we – Labour - could do with creating more of as we seek to deliver work for all.

The management of forests is also a provider of employment and research findings tell us that forestry employs the same number of people per hectare as farming, and pumps more money into the local economy.

Currently only 7% of the sawn soft wood used in the UK is home grown.  With just 13% of the UK covered with trees, one of the lowest levels in the EU where the average is 37%, the need to plant more commercial forestry is high.  Yet current tree planting is pathetically low. England plants so few trees that an entire year's planting could be done by three people!

Around a ton of carbon is stored in every meter cubed of timber, but the significant additional climate win will come from substituting concrete and steel with wood in the construction industry, or more specifically engineered timber such as Cross Laminated Timber (CLT). CLT has the structural strength of steel and concrete thereby enabling construction at both height and at scale.

Currently, the tallest wooden building in the world is to be found in Vancouver, Canada, an 18-storey student accommodation block. Within the year however Vienna, Austria will move into poll position with 24 storeys.

Meanwhile the biggest, as in mass rather than height, wooden building in the world is to be found in London, where architects Waugh and Thistleton have designed a mixed-use commercial and residential block.  Alas, the UK currently imports all its CLT but I’m working hard to get a CLT plant up and running in the UK providing good quality jobs.

To conclude, by planting more trees and building in wood we can sequester carbon and by substituting concrete and steel, both big producers of CO2, with timber we can sequester yet more carbon.

So now you know why:

Paul Brannen is MEP for the North-East of England, and is Labour's EU spokesperson on agriculture, forestry & construction in wood. He tweets at @PaulBrannenNE