When this article was originally published in the 2019 summer edition of New Ground, Alex Sobel was the Labour and Co-operative MP for Leeds North West. In the last Parliamentary session, Alex led SERA's parliamentary network. He is running for re-election and in this article makes the case for a frequent flyer tax. 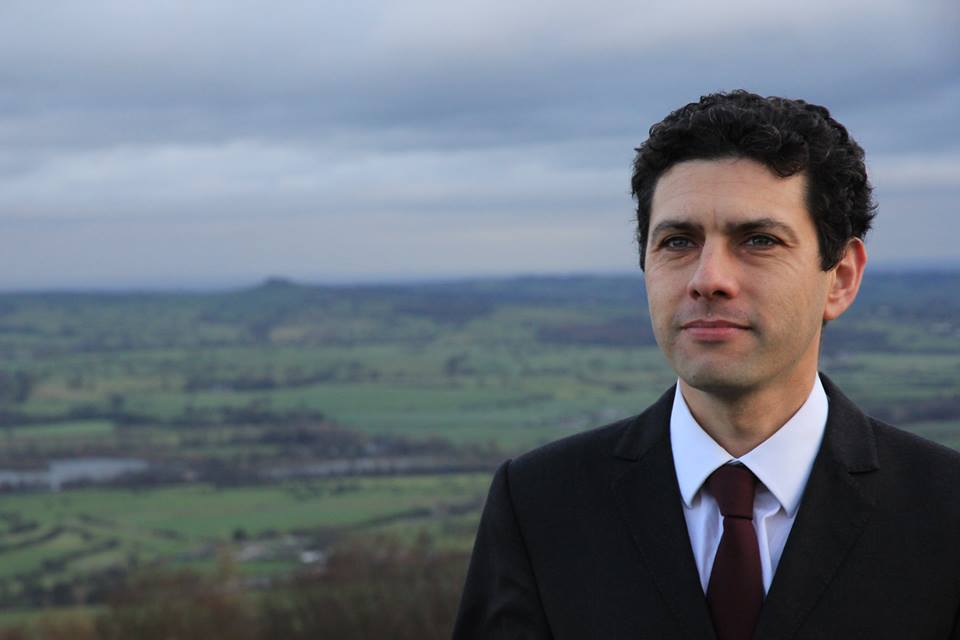 David Attenborough named young people’s attitude towards climate change “a source of great hope” at a recent event in Parliament. But he also delivered a stark message.

He went on to pick out flights as too cheap and the need to reduce flying as a key policy change. But how can we propose to take away cheap flights and still win an election to implement the policy?

Aviation has long been a thorn in the side of the climate movement. Flying is a fact of modern life and yet it has a greater impact on the climate than almost anything else an individual can do. It’s not just that large volumes of fossil fuels are needed to get a plane in the air, but once up many of those emissions are released high in the atmosphere where they do even more damage.

Like Trumps view on the NHS in a US trade deal, no one has known whether aviation is on or off the table in climate considerations. The ambiguity on aviation baked into the original Climate Change Act should finally have been cleared up when the Committee on Climate Change Net Zero report (written in part by experts at Leeds University) stated that ‘emissions from international aviation and shipping cannot be ignored’.

However the Conservative Government ignored this advice saying instead that they would work with international agencies like the ICAO.

The aviation sector has made some efficiency improvements but much like the oil and gas lobby, they’ve yet to take the issue seriously. They should be wary – the now defunct coal power lobby spent years spinning a yarn about carbon capture and storage without doing much to implement the technology. Now they’re political pariahs with stranded assets.

Technologically there are some options – batteries right now are too heavy, but would be the ultimate solution if energy density issues could be worked out. Hydrogen or biofuels present possible options but both come with challenges and early action is needed.

One well considered solution proposed by the New Economics Foundation is a Frequent Flyer Tax. This stems from the realisation that 70% of flights are taken by 15% of the richest in society. Over half of the UK population doesn’t fly at all, predominantly because they don’t have the economic means to. This suggests a very skewed system where the poorest barely fly at all whilst the richest fly frequently releasing greenhouses gasses that impact us all.

The Frequent Flyer Tax solution, which I endorse and I think the Labour Party should too, would mean the removal of some current taxes on flights and the implementation instead of a tax which increases for every flight you take in a 12 month period.

This should be a popular measure as the first flight will be untaxed, making it cheaper for the majority of the population who either fly once or never, and makes it more likely that the average family will have a greater chance to travel abroad with all the opportunities to learn and explore that brings. However the second flight will incur a greater tax than the current tax system and will keep growing for each flight taken. A larger tax will apply to longer flights helping keep the tax reflective of real world impact and hopefully reducing the total number of flights taken.

By far the majority of flights are taken by those who fly 20, 30 or 50 times a year, and it will be them (or their businesses) who will pay a significant tax to disincentivise them from doing so. After all there are plenty of lovely places in the UK to be seen, and whilst I’m sure some business flights are entirely necessary I’m equally sure that some are not.

By linking the tax to a passport number it will be easy to make sure everyone is paying the right level of tax, and those who are making the most pollution are paying the most taxes. It’s likely that this new tax should also be joined with incentive for businesses to install internet calling and conferencing services to help facilitate oversees meetings which don’t have to be.

A frequent flyer tax should underpin a National Aviation Emissions Plan which reduces emissions year on year reinvesting tax receipts in R&D on new fuels and propulsion in aviation and improved rail infrastructure. It would also mean that emissions could merely be moved from one airport to another and would have a strategy to deal with the air quality and noise pollution problems that aviation brings. The long term solution will be through science, innovation and low carbon heavy industries building alternative clean fuel or electrical planes as well as an overall reduction in flying through use of communications technology for business and academia.

The Labour Party, SERA, NEF and others who are serious about reducing aviation emissions should be modelling a frequent flyer tax with the intention of it being included in the next Labour Manifesto.

It’s time for aviation to stop flying below the radar on climate change and get it’s low carbon ambitions off the ground.