For this piece exclusive to SERA's blog, Jo Smith, content writer for the Immigration Advice Service discusses the important issue of disaster-induced displacement. With the rapid escalation of extreme weather events, Jo argues that it is time to address the matter of climate refugees. 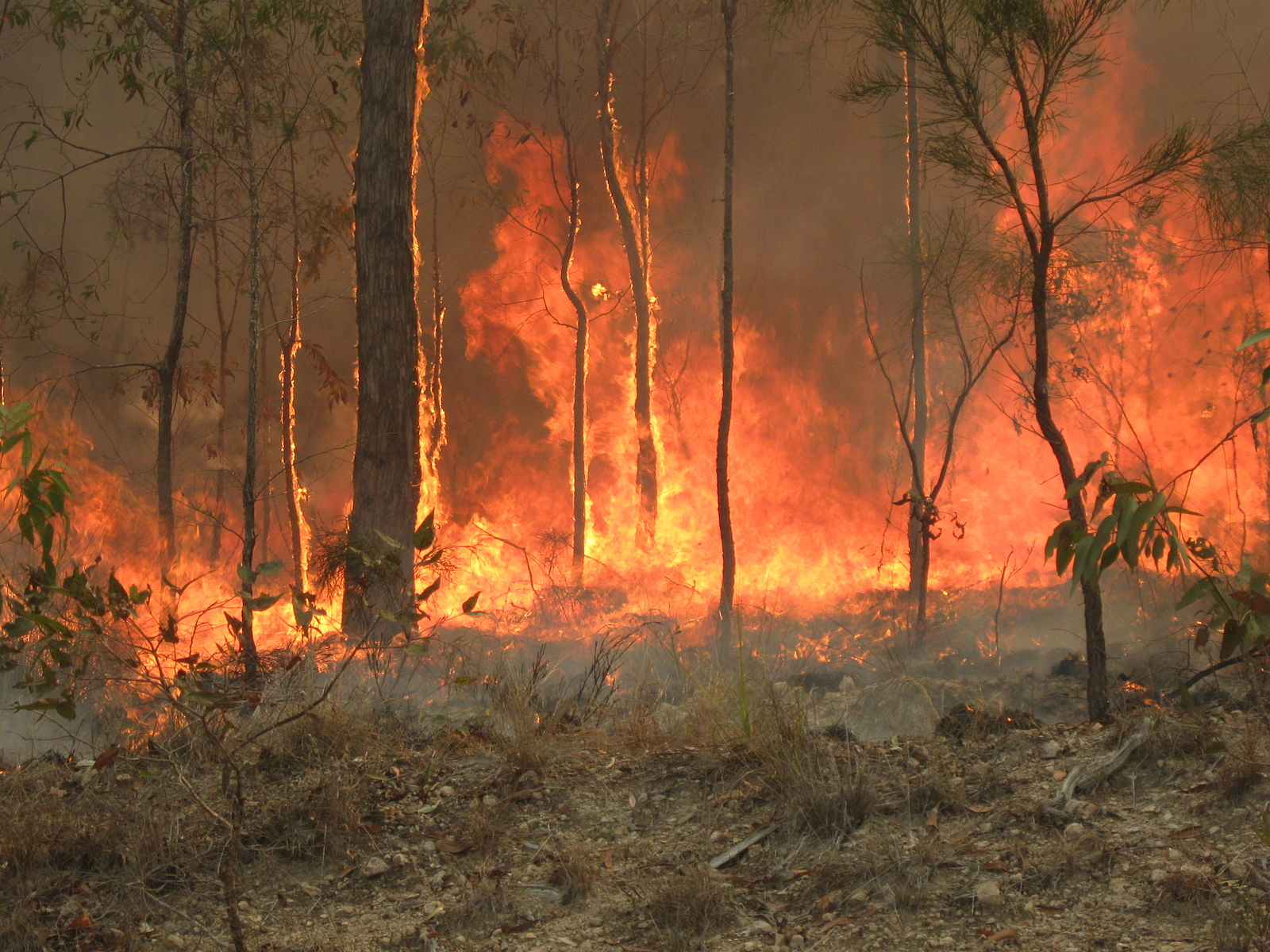 Since the Australian bushfires hit headlines, a renewed discussion has been prompted surrounding the extreme consequences of the climate crisis. The blazes have reshaped perspective on the devastation caused as the number of animals estimated to have lost their lives to the fires has topped one billion, with thousands of homes destroyed.

With Australia experiencing its hottest year on record in 2019, the impact of climate change has been felt keenly over the last year, especially among the most vulnerable communities in the country. Devastatingly, the effects of global heating and the ensuing natural disasters could undo any progress made in the field of poverty reduction. The effects of climate change disproportionately impact those who are already disadvantaged by their income-generating capacity.

The lack of meaningful efforts to reverse the process will further widen the gap between those who can afford protection from rising temperatures and those who bear the full force of perilously high temperatures.

Indigenous people at the mercy of soaring temperatures

Indigenous populations around the world are still suffering the hostile repercussions of colonialism. Having been pushed to the margins of society, they are socially and economically isolated, relying on their ability to live off the land which has been burning around them. Their few remaining sanctuaries have been decimated with their history and livelihoods engulfed in flames, destroying the lands that they have had to persistently fight to maintain.

Indigenous people have long managed and maintained the Australian bush with traditional fire management methods, used to preserve their way of life and their sacred places and to repair the damage done by wildfires. Overthrowing and disregarding these methods has had a catastrophic effect on both the landscape and the increasingly dispossessed communities which have to continually adjust their ways of life just to survive the encroachment of colonial forces into their societies.

Despite concerns about the devastating impact of the climate crisis on all Australians, their commitment to fossil fuels continues unabated. As the fourth largest producer of coal and liquefied natural gas, the country is responsible for 3.3 per cent of global emissions, with a population of just 0.33. While the richest 10 per cent of the global population contributes half the world’s fossil fuel emissions, the poorest 50 per cent, around 3.5 billion people, are suffering the negative effects of climate change the most.

Global inequality will never be reversed without concerted efforts on the parts of the governments responsible, a move that most seem unwilling to address.

Australian Prime Minister Scott Morrison has refused to acknowledge the seriousness of the situation, continuing to support the lucrative coal mining industry which has damaged the landscape of the country irreparably under his premiership. His lack of interest in those who have been displaced will come as no surprise to his critics who have been campaigning against his barbaric treatment of asylum seekers for more than a decade.

The establishment of offshore processing centres for refugees has been the subject of controversy and condemnation since being restarted in 2001. Asylum seekers are often consigned to offshore camps on Nauru and Papua New Guinea’s Manus Island; here, they are subjected to indefinite detention, leading to concerns about the detainees’ physical and mental health. Instead of opening their borders to those who needed a safe haven, the Australian government channelled nearly $10 billion into turning them away and detaining them between 2013 and 2016.

Their approach to asylum seekers has mirrored their methods of dealing with the displaced indigenous communities in Australia. The mass evacuation of Australian citizens during the recent fires has been a timely reminder that we can expect to see more climate refugees fleeing countries where the conditions have become inhospitable and seeking safe places to stay.

The Australian government has demonstrated a worrying lack of accountability for their failure to reduce their fossil fuel consumption. Their preference for funnelling taxpayer money into supporting the appalling treatment of asylum seekers, while simultaneously accepting aid from other countries to tackle their bush fires shines a light on the hypocrisy of wanting help with their own crisis while ignoring those suffered by others.

The future for climate refugees

The World Bank has estimated that up to 143 million individuals from South Asia, Sub-Saharan Africa, and Latin America could be displaced by climate change by 2050. It is no coincidence that these are some of the poorest places in the world, whose residents have benefited least from the global capitalism that has been largely responsible for the increased reliance on fossil fuels.

In order to tackle what will soon be an increasingly global problem, the matter of climate refugees must be addressed by governments worldwide. Australia’s response so far has been far from ideal, but the backlash at their treatment of asylum seekers can be used to galvanise political change in the rest of the world. By addressing their failures to protect both their own indigenous population and the migrants that have been shunned by their policies, it may be possible to affect change in some of the other countries that might be well-placed to help.

Jo Smith is a content writer for the Immigration Advice Service, an organisation of immigration lawyers providing free advice and support to asylum seekers and victims of abuse.