Eduardo Goncalves is editor of Green Future News and founder of the Campaign to Ban Trophy Hunting. He was International Communications Director of The Climate Group at the time of the Paris Climate Summit, and is author of the WWF Guide to One Planet Living.

This article was originally published in SERA's New Ground, exclusive to SERA members. 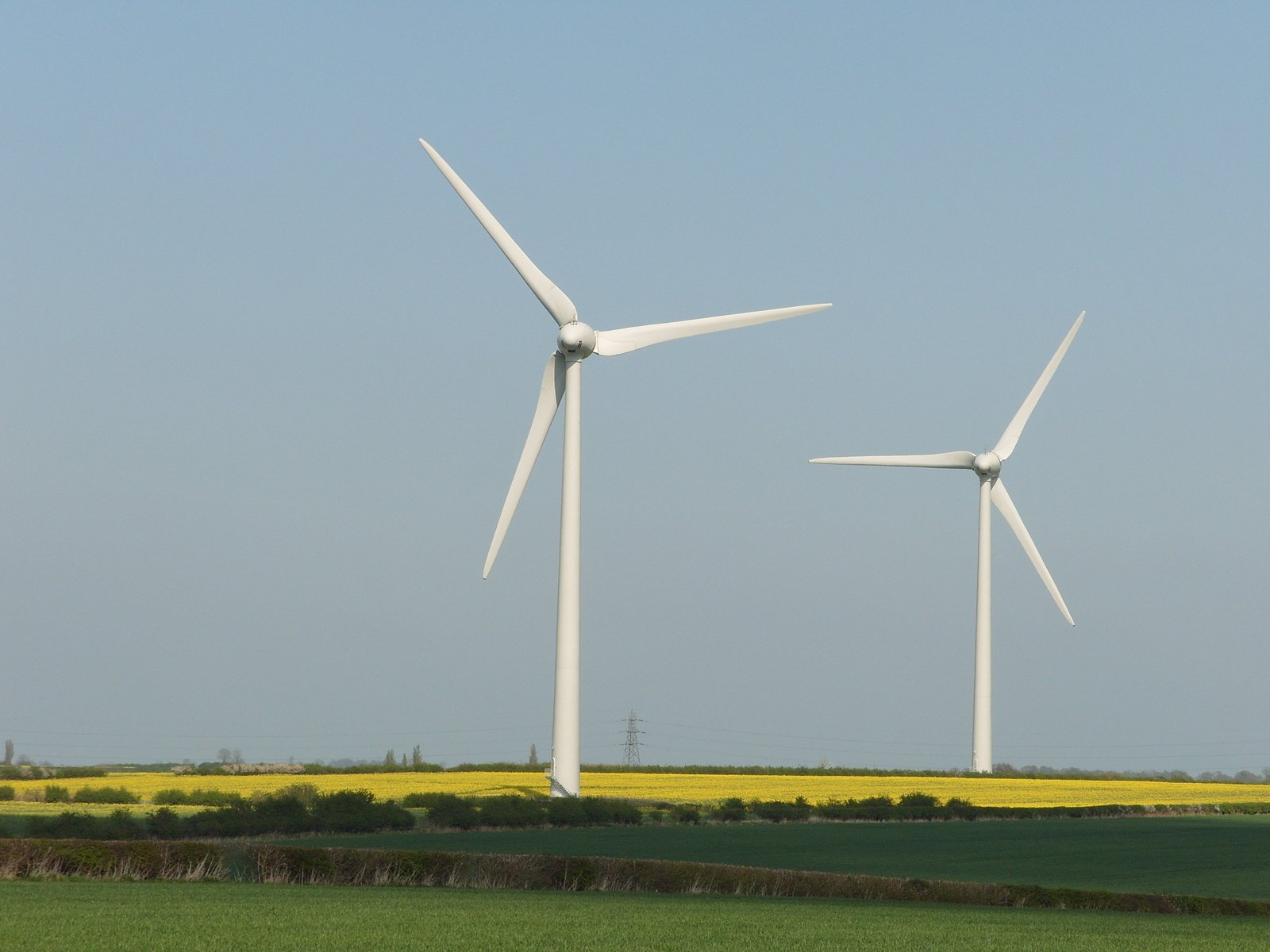 The UK Climate Change Act - which is about to celebrate its 10th anniversary - was notable in many respects, not least as it was the first such legislation passed by a nation-state anywhere in the world. What was perhaps the biggest game-changer was the then Labour Government’s confident narrative that a clean economy is a strong economy.

The infectious positivity of the message has been borne out by hard facts. Even in the post-crash recession, the UK’s green economy sector quietly grew 5% a year. Stock markets may have been flat or falling, but the portfolios of green tech and related companies outperformed their peers by 3:2. Renewables were creating more jobs per joule than any other sector in the energy market.

In recent years, over 150 Fortune 500 and FTSE companies have committed to switching to 100% renewable power. More than 1 million businesses swung behind the 2015 Paris climate accord - one of the key reasons why politicians felt able to agree more ambitious targets than many had dared hope for. In the space of a decade, the clean tech market will have tripled in value to a staggering $2 trillion.

However the current Conservative government appears blind to these opportunities - and to the IPCC’s stark warning that we may have as little as 12 years to drastically reduce carbon emissions or risk uncontrollable climate change. The decision to press ahead with fracking makes a mockery of the government’s protestations that it is taking climate change seriously. As a Friends of the Earth spokesperson dryly put it: “You can have fracking or you can deal with climate change. You can’t do both.” Britain was once seen as a global leader on climate - now it is looked down upon as a laggard.

Yet if the IPCC’s report wasn’t enough, then consider the fact that Lloyds of London, the global insurance giants, believes that the world’s largest cities face an estimated annual average loss of $123 billion as a result of climate-related extreme weather. Or that scientists are telling us that climate change is already reducing yields and stripping nutrients from vegetables, raising serious questions over the future of food security and public health around the world.

By the end of this century, as much as half of the world’s landmass could be covered by drylands. By 2050, there could be as many as 200 million climate refugees in the world, creating a humanitarian crisis of potentially biblical proportions - and political and economic turmoil the like of which has never been seen before. Pentagon assessment reports list climate as a major threat multiplier, creating fertile breeding hotspots for terrorist ideologies to take root and recruit. Thus the current government’s myopia isn’t simply reckless - it is arguably irresponsible and unforgivable.

A clear strategy on climate action should embrace a vision of a clean industrial revolution as a counter-strategy to austerity, and a driver of prosperity and well-being. At home and with our international partners, we should also target major emitters in a focused manner. The landmark Carbon Majors report found that a staggering 71 percent of all global warming was down to the activities of just 100 companies.

But we need to not lose sight of the fact that our carbon footprint constitutes just 60% of humanity’s total ecological footprint. Here in Britain for example, we currently live in a way - were it to be replicated globally - that would require 3 planets to support us, feed our demand for consumables and absorb our waste. We are living beyond our means, as if there was a limitless planetary credit card that we can draw upon. The end result is that we are degrading our natural capital, making it virtually impossible for future generations to survive, let alone thrive.

The conventional discourse may promise constant economic growth. But the consequences of pursuing it as if nothing has changed are that we risk irreversibly altering the planet’s climate, driving one third of the world’s species to extinction, causing millions to die every year from air pollution, and leaving us with just 60 harvests before our soils run out of fertility.

Let that last figure sink in. We will no longer be able to grow food within our and our children’s lifetimes because the soils they grow in will be so depleted that the crops will fail.

Of all the challenges we face in this century, the biggest one is figuring out how we can meet the basic needs of all the world’s people with dignity – and do so in a way that doesn’t leave future generations picking up a tab they can’t afford. We need an economic strategy that is compatible with the natural limits of our planet, that is respectful of other living creatures, and that is socially equitable.

Labour's Climate Change Act was a huge achievement that pointed Britain and the world in the right direction. It was a bold step that delivered real change, and was framed in such a way that it inspired other governments - and indeed businesses - to act. We now need to go further. We need to make Britain the global hub of a clean industrial revolution - and usher in an age of ‘one planet living’.

Jeremy Corbyn’s plan to create 400,000 skilled jobs in the green economy reflects precisely the level of ambition that is needed to meet this challenge. What is needed is an overarching strategy to build a strong, green economy - and make Britain a global climate leader once again.

The role of citizen action may be key to helping achieve this.

There are over 650 climate lawsuits currently going through the courts in the United States. They are inspired by the landmark battles against big tobacco, and the victories against racial desegregation of schools which changed America. In the past few days, a Dutch court has confirmed a previous ruling that the government must accelerate planned cuts in greenhouse emissions. It follows a case brought by a group of 900 Dutch citizens.

Here in the UK, a lawsuit has been brought by a group called Plan B. Led by barrister Tim Crosland, the group of 13 are aged from 9 to 79, and include a rabbi worried about the imminent humanitarian crisis, and university students concerned for their future. Their campaign has won the support of the government’s former chief scientific adviser, Professor Sir David King.

There are cases being brought by local governments which are suing big oil companies in order to recoup predicted costs of climate mitigation measures. Oil companies are also being targeted because it is now known they deliberately concealed studies showing the likely impact of burning fossil fuels. Instead of publishing their research, companies such as Exxon spent nearly $16 million funding climate-skeptic groups, and quietly building taller rigs in anticipation of rising sea levels.

James Hansen, the former NASA scientist who first drew the world’s attention to the threat posed by global warming, has thrown his weight behind the lawsuits. Alongside mass political mobilisation, he says they are the best and last hope for fighting the mortal threat of climate change.

Just as the clear call for climate action from businesses gave politicians the lead to aim higher in Paris, citizen action is now needed to empower political leaders to redesign the parameters of economic thinking and practice in order to make the accord’s goals a reality. A clean industrial revolution is as much a cultural and social enterprise as it is an economic one.

The 10th anniversary of the Climate Change Act is a fitting moment for Labour to set out a positive vision for this revolution which can create the conditions for a strong and sustainable economy that protects all life on earth.